Earlier this week I decided to take a trip down internet-memory-lane and visit a website which used to account for 95 percent of my internet bandwidth. Homestar Runner.

For those of you who are unfamiliar with Homestar Runner, it’s a flash-cartoon website that came about in the early 2000s, you may have seen some of your classmates sporting their t-shirts.

The site, to my surprise, still had the same design that it did back in 2005, eight years ago. Initially I thought this was a bad sign. To my delight I found most of the new cartoons to be on par with the ones I grew up with. I quickly found myself laughing along to Strong-Bad emails and wondering why I had ever stopped visiting the site in the first place.

To be honest, I was very impressed that the creators of the site were able to continue making cartoons for so long and were able to maintain the high quality they always had. If you were ever a fan of the Homestar Runner cartoons, check out the current state of the site. You won’t be disappointed. 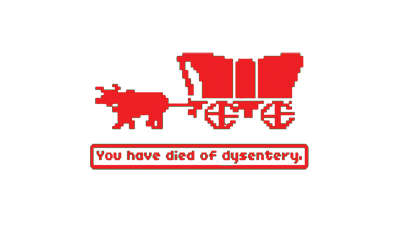