The red zone was empty, but there was noise, as the Undergraduate Student Government held its end-of-the-year concert in the Kenneth P. LaValle Stadium for the first time in the history of Stony Brook University.
But ticket sales were slower than usual for the show, which featured Indie band Grouplove as an opener for 35-year-old rapper Ludacris on April 27.
“It took a little longer than the last few years but we were excited to have a sold-out show,” said USG VP of Student Life P.J. Abelein.
According to Abelein, the show sold out on Thursday around 4 p.m., with 3,500 tickets sold.
Abelein said the performances were “better than we expected,” and that he does not think ticket sales were affected by the fact that the concert was held the night before the Roth Regatta, rather than on the same day as per usual.
Helen Chen, a senior majoring in biochemistry, said the concert was outstanding, despite the fact that there was an hour gap between the performances of opening act Grouplove and main event Ludacris. She was also surprised at the length of Ludacris’ performance — almost exactly 50 minutes, ending with his abrupt exit.
“The performance wasn’t even for a full hour, which was a bit disappointing,” Chen said. “Overall it was a good concert, with the exception of the short performance time by Ludacris.”
Transfer student Ramon Cabrera, who said that Ludacris “tatataturned up” was displeased with the brevity of the performance, as well.
“It was too damn cold though for him to only be there for an hour,” Cabrera said. “Ain’t nobody got time for that.” 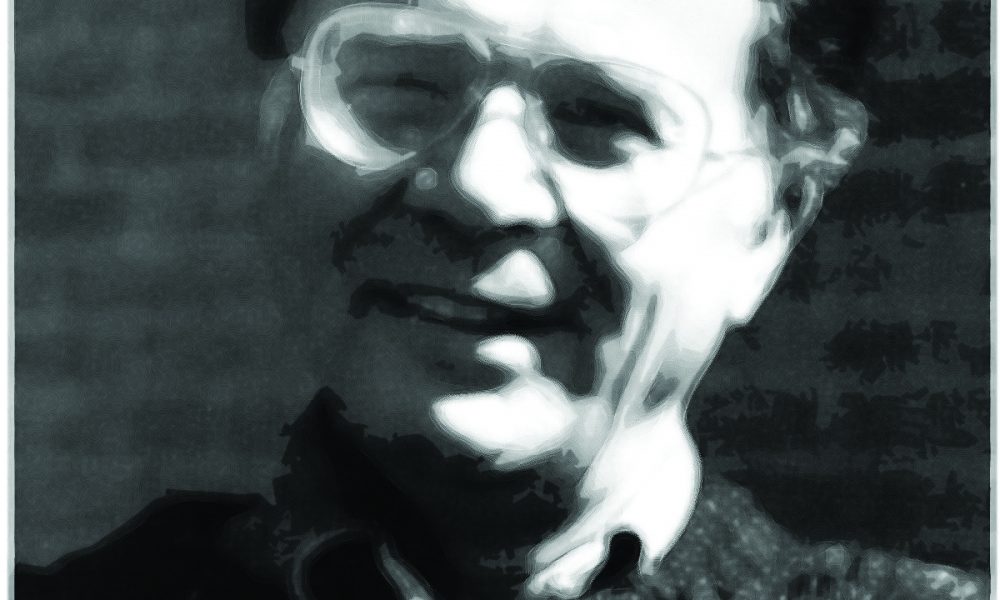 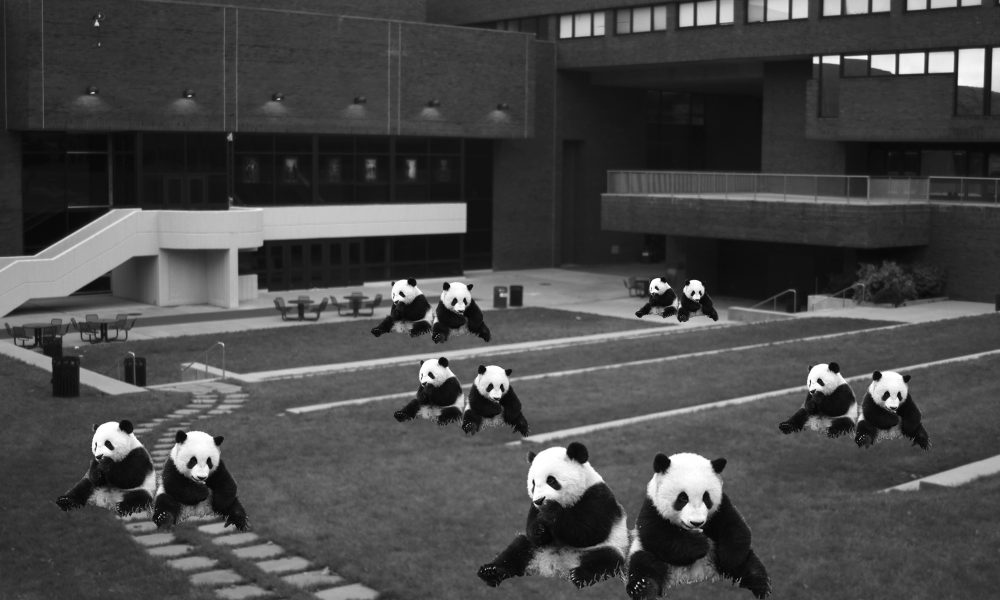 Staller Steps is High School All Over Again