Adil Hussain, a junior political science major on the pre-nursing track, won this presidency in a sweeping victory with 1,260 in total.

Anna Lubitz, the current USG president pulled in only 569 votes, less than some elected senators, after two semesters marred by drama revolving around the end of year concert and club budget cuts.   Yiufat Lam came in last with 333 votes.

Mallory Rothstein won the executive vice presidency with 1,430 votes, more than doubling that of her competitor.  Member of the Seawolves for Change party, Ryan Heslin received 603 votes.

Rothstein, a current USG Senator, was ecstatic to hear of her victory in the race of Executive Vice President. “I’m extremely grateful to those who believed in and voted for me to become the next Executive Vice President,” she said. “I am going to make sure the newly elected Senators are well-informed and start planning what Senate training will be like this summer.”

Treasurer went to Brian McIlvain with 1,355 votes.  Again The After Party’s candidate more than doubled the turn out of Seawolves for Change, whose candidate, Wesley Hawkins received only 619 votes.

The student activity fee was raised by less than ten dollars with a vote of 982 in favor and 892 against.

The election polls, where student could vote via their solar account, were opened on Monday, April 8 at noon and closed Friday, April 12 at noon.  Even though the polls were open for an entire business week, the voter turn-out stayed relatively the same from past years, with a minimum of 2,100 votes being cast.  That’s less than fifteen percent of the applicable student body voting in the election. 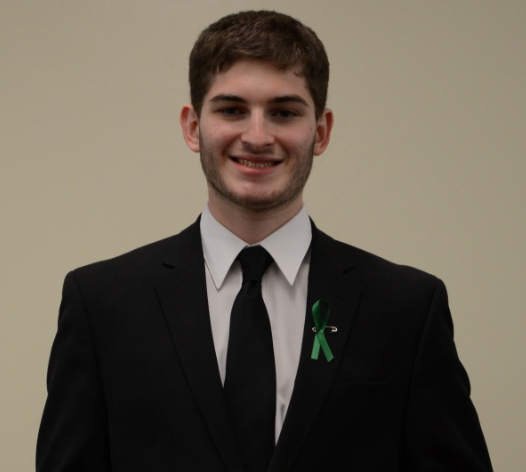 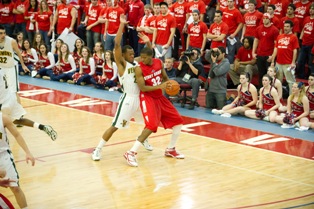