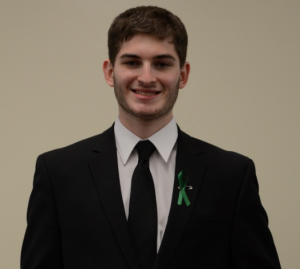 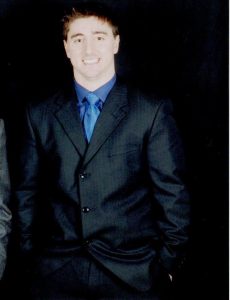 1. Out of all the 16,000 students on campus, what makes you the most deserving student to influence the more $3.1 million budget funded by our student activity fee?

As a junior here at our fine University, I have had many opportunities to get involved in clubs and organizations that are funded by the student activity fee.  As a Senator in the USG during the present academic year, I have learned the financial by laws in an attempt to communicate to clubs the best way receive funding to increase student life.  I have experience running a business, so I’m familiar with balancing budgets.  As V.P. of Academic Affairs, I would be in charge of a smaller portion of this budget used towards running the P.A.S.S tutoring service, which is a free tutoring service to undergraduate students.  I have worked with the current V.P. from Academic Affairs to develop this budget in a manner such that it is sustainable for two full semesters, so that it may of the best possible use for students.

What experience do you bring to the position you are running for? Why are you
qualified?

According to the USG code, the primary responsibility of the V.P. of Academic Affairs is to oversee P.A.S.S. tutoring. Providing the tools to students to succeed academically is something I am very passionate about.  I have served as an Undergraduate College Fellow, and received formal training about teaching in a seminar style classroom.  Furthermore, I am currently a tutor for general chemistry.  During my time with USG, more specifically this academic year, I have chaired the academic affairs committee, which works closely with the V.P. of Academic Affairs office in USG.  Through my experience, we have successfully resurrected P.A.S.S tutoring, which went bankrupt the previous academic year.  We have met with, and are continuing to speak with top administrators about building a centralized tutoring center on campus.  We have also met with the study abroad office to push for a cultural shift to make it easier for students to transfer credits.  We plan to accomplish this by urging departments to have more faculty teach classes abroad.

I’m choosing to get involved again, because the office of the Vice President Academic Affairs best epitomizes what I am passionate about.  I am passionate about helping my fellow students do well in the classes they are struggling with.  I began this journey when I ran for the chair of the academic affairs committee, and would love to continue to be able to help student as the V.P. of Academic Affairs

4. What do you think is the best thing about USG and if elected, how do you plan to
continue that?

The best thing about USG is the tremendous potential that we as students have when united behind a single goal.  It would be my goal to rally students and unite them under a single cause so that we may be effective in getting what we desire.

The past two semesters were a solid 9.25.  A lot was accomplished.  The Financial and SSC by-laws were amended.  Ad-Hoc committees were created to address the needs of students.  And the USG Constitution was amended.  However, there is always room for improvement.  More specifically, if elected I would like to continue to lobby for the building of a centralized tutoring center on campus.

The biggest flaw in USG is combating human apathy.  Almost everyone, USG and student body alike will agree that there is more that USG can do to promote events.  I’d like to spearhead a revolution, to work closely with the V.P. of Communications to develop a marketing strategy where current Senators and Executive Council alike activaley market and engage students to inform students about events and programs on campus.

7. Do you think it’s right for USG to give SAB the same budget next year despite a
surplus of over 100,000 for this year?

This year in USG marked the beginning of a new era, the allocations act.  Clubs in direct violation of the financial by-laws an SSC by-laws hand some of their excess funds taken to replenish the eradicated grant pool.

Therefore, I think it would be appropriate to take some of the excess budget from SAB, and give it back to the clubs so that they may put on events.

8. Do you think that putting on successful campus events should be prioritized over
increasing clubs’ budgets?

Well, two birds can be killed with one stone if a club is granted a larger budget to put on an event.  I think it should be USG’s responsibility to work with clubs to put on events.  Therefore clubs can be granted larger budgets and cosponsor large events.  This is a win-win situation because it would no doubt result in a proliferation of student life.

9. Representing the student body sometimes means taking a firm stance against
administration policies. How willing are you to speak up on behalf of the student
body, even when it means conflicting with administrators?

If there’s one thing I have learned in USG this year, it’s that it is okay to disagree with someone.  I have spent a good deal of time this semester building relationships with administration.  I feel that a professional approach is key when expressing an opinion that differs from administration.  A large reason students efforts to effect policy in the past have been deterred, is that an unprofessional approach was taken.  I am not afraid to express my opinion to anyone in a diplomatic manner.

Food for thought:  Imagine the potential we at students could hold if we all worked together.  United, as one.  Imagine if we set aside our polarized beliefs, if only for a second, to hear what the other side offered.  This is what I’m dedicated to; living a life where our political ideology won’t prevent us from accomplishing great things in our college career.

Rather than point fingers at anyone else, I’m taking responsibility to be the change I’d like to see happen.

Rather than run on a platform of unsubstantiated promises, I’m choosing to set realistic goals that I have ALREADY began to undertake for betterment of the Stony Brook University Students.

It’s evident that some people out there would prefer to bicker, point fingers at one another, and result to passive aggressive intimidation tactics to get a point across.

But not me, I’m committed to running this race as clean and as far as possible.  And if this is my demise, so be it.

So if you feel you share the same sentiment, I’d appreciate your support in the USG elections.  I’m here to work for you and get the job done.  Not point fingers. 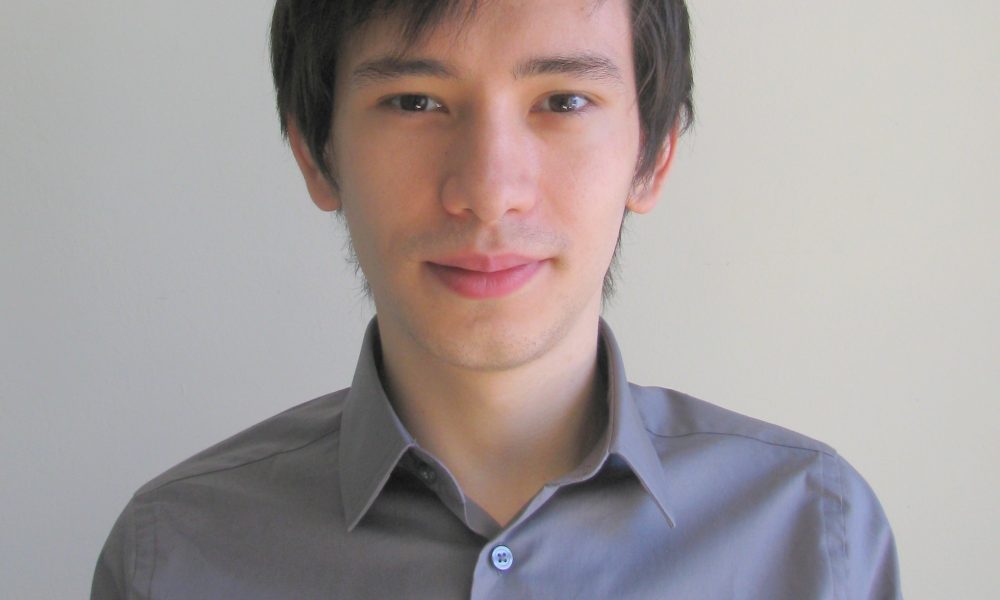 The After Party Cleans Up in USG Elections