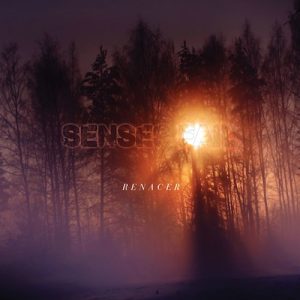 Cheer up emo kid! Buddy Nielsen must’ve finally gotten the memo. The new release from Senses Fail, Renacer, has a massive lyrical departure from the normal style of the group. The album, whose name means “reborn” in Spanish, features optimistic lyrics mixed with the usual breakdowns and screams heard in previous Senses Fail releases.

On the change, lyricist and frontman Buddy Nielsen said: “I’ve always wanted the band to move towards being less pop-driven and heavier and more exploratory. We needed to change it up, do something different and move forward. We wanted there to be space, because we wanted the record to sound heavy and open. If you want something to sound heavy, it’s about the space, not necessarily just the chord structures or the screaming.”

Nielsen is known for creating a lyrical theme for every Senses Fail release. Their 2008 release, Life is Not a Waiting Room chronicles his descent into alcoholism and depression following a failed relationship and a terminally-ill fan who taught him some harsh realities about life. Renacer may be where we’re seeing these lessons come to fruition lyrically.

Now all of this isn’t to say the album isn’t good. Nearly every track is incredibly catchy and memorable, and it’s a lyrical masterpiece on changing one’s views on life and the human condition.

If you’re looking for the same old Senses Fail that got you through your teenage break-ups, then this isn’t the album for you. But if you’re in the mood for an energetic and inspiring record, then give this album a listen. 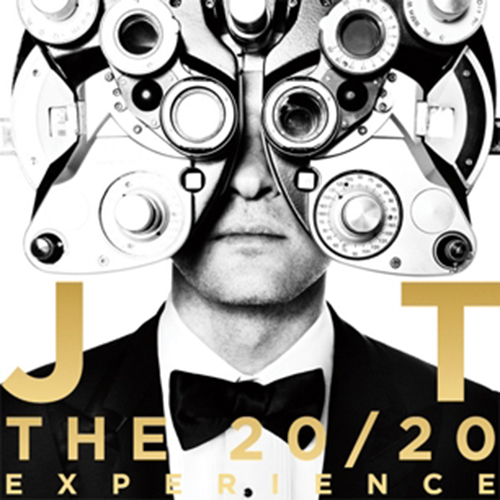