Above: Photo by NIAID/Wikimedia Commons

On Nov. 28, 2022, the World Health Organization (WHO) announced that they will now be using a new, preferred name for monkeypox — mpox. The name change was done in order to “reduce stigma” surrounding the virus.

This past May, an outbreak of the mpox virus was confirmed by the WHO, with thousands of cases reported around the world. It began with a cluster of cases in the U.K. that likely originated from an individual who had traveled to Nigeria. Cases continue to spread throughout the world to countries where the virus is usually not detected. Today, there are over 29,000 cases in the U.S. and over 83,000 cases worldwide. There have been 20 confirmed deaths in the U.S. related to the viral disease. These numbers are small compared to those of COVID-19, but mpox remains a global issue despite its exit from headlines. Many people still misunderstand the disease.

Mpox is a virus that spreads through bodily fluids and respiratory drops, primarily during close contact or sexual intercourse with someone who is infected. Symptoms usually start within one to three weeks of exposure and generally last for two to four weeks. The main symptoms are painful rashes or lesions that resemble pimples or blisters. Testing for the virus entails swabbing one of the lesions. Other symptoms include fever, swollen lymph nodes, muscle pains, mouth lesions and pain while swallowing or peeing.

The Centers for Disease Control and Prevention (CDC) advises people who have mpox to stay home and keep a safe distance from others until the rash or lesions have healed and a new layer of skin has formed.

Mpox is not a new virus. It was first identified in a lab in Denmark in 1958. As its former name suggests, it was first isolated in laboratory monkeys, but the origin of the disease is unknown. The first human case was documented in 1970 in the Democratic Republic of Congo. Throughout the rest of the 20th century, hundreds of cases were reported in Africa. Symptoms were not severe and there were no deaths.

The first appearance of the virus outside of Africa was in 2003 when there was an outbreak of 71 cases in the Midwestern United States. It was caused by infected rodents from Africa that were brought into the country by an exotic animal importer. The rodents infected prairie dogs in Illinois, which ultimately spread the disease to humans. Unlike the 2022 outbreak, all human cases in 2003 were caused by contact with the infected prairie dogs, not by human-to-human contact. There were some human cases reported in other countries in the following years, but no other outbreaks outside of Africa until this year.

Aside from the health impacts of the virus, there are many social issues surrounding mpox.

The CDC has reported that a majority of mpox cases involve gay, bisexual and queer men. This has resulted in comparisons to the AIDS epidemic in the 1980s and ’90s.  Both diseases have created a stigma around the LGBTQ community. This is especially an issue in parts of the world where homosexuality is not accepted, leading to infected individuals being afraid to seek help. However, the fact that it affects mostly queer men does not mean they are the only ones who can contract either virus. Anyone can become infected.

In July, WHO Director-General Tedros Adhanom Ghebreyesus encouraged men who have sex with men to reduce their number of sexual partners in an attempt to lessen the spread of the virus. The CDC has not suggested that these people reduce their sexual partners, only that they avoid skin-to-skin contact with people who may be infected.

There is also the issue of the former name itself. The name monkeypox remained even though the virus is mostly found in African rodents. Earlier in the year, health officials were pushing for the virus to be renamed because it was “discriminatory and stigmatizing.” The name unfairly puts the blame on minorities, similarly to how COVID-19 was referred to as the “Wuhan Virus” or the “China Virus.” The new change was done to combat this problem.

There are several treatment options for mpox. An antiviral medication called Tpoxx (tecovirimat) has been used to treat severe cases. The JYNNEOS vaccine, originally developed to treat smallpox, was recently approved by the CDC to treat mpox. So far, over 1.1 million doses of the vaccine have been administered in the U.S. Similar to the COVID vaccines, Rochelle Walensky, director of the CDC, said that the highest level of immunity to the virus occurs after people get a second dose.

However, the vaccine is not available in many parts of the world, especially in poorer countries. Wealthier nations have bought up the majority of available doses. Vaccine supply in West and Central Africa is severely limited, even though these areas have struggled with mpox for years before the current outbreak. Many see these disparities as a repeat of the mistakes made during the COVID-19 pandemic, causing public to pressure WHO to make the vaccine more available to other parts of the world.

Mpox is not as transmissible as COVID-19, and the current outbreak is small compared to the pandemic. According to the CDC, as of Dec. 21, the U.S. recorded a 7-day average of 5 cases. This was the lowest average recorded since June 29, and it’s down from the peak 7-day average of 457 cases recorded Aug. 6. However, mpox remains a serious issue due to how widespread the disease is. Health officials say that complete eradication of the virus will be difficult and will not happen in the very near future. It is vital for people to educate themselves about the virus, take preventative measures and get vaccinated if they come into contact with anyone who is infected. 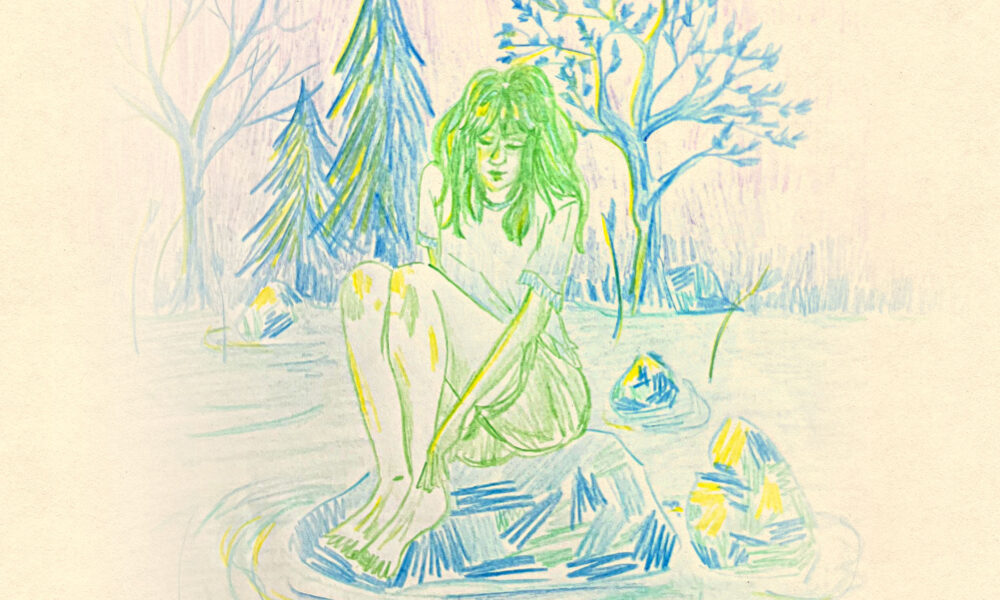 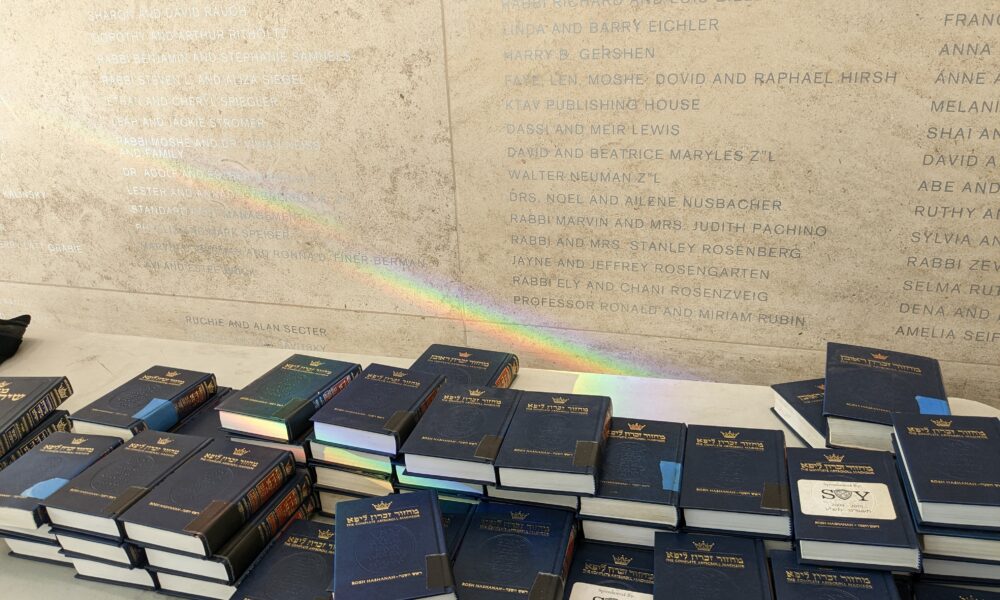