On her second LP with Capitol Records, aptly titled Surrender, alt-pop aficionado Maggie Rogers tells us to slow down and be cool. The album was written over the course of the pandemic, partially while Rogers was isolating at a family home in Maine. It also serves as a companion piece to Rogers’ master’s thesis of the same name, which she earned in a one-year program at Harvard Divinity School. The idea was conceived in the wake of the successful tour for her debut album, Heard it in a Past Life. As she coped with her newfound fame and pondered the ethics of pop celebrity, Rogers decided to put pen to paper and craft both the new album and her thesis — resulting in a highly reflective and joyous musical work, full of wisdom for these tumultuous days.

The album opens with the soaring track “Overdrive,” in which Rogers sings of a spiraling romance that is overwhelming her physically and emotionally. She follows up with the two lead singles, “That’s Where I Am” and “Want Want,” both of which serve as background for a new love story, one that appears to be a long time coming. On these two tracks, she considers the development of her current relationship and the level of devotion she now feels. Rogers also sings very candidly about desire, drawing attention to female sexuality in a bold way with phrases like, “when we’re cheek to cheek/I feel it in my teeth/And it’s too good to resist.” As part of the album’s promotion, she set up a love hotline. Fans could call the number 844-WANT-WANT and listen to sound bites of Rogers and leave their own voicemails.

This confidence and cheekiness is a new look for Rogers, but it is certainly fitting. Rogers has long proclaimed herself a “witchy feminist rockstar,” yet the nature of her previous work prevented her from living up to this title. Much of Rogers’ earlier music was cautiously introspective, detailing her personal thoughts, struggles and ambiguity regarding her unexpected rise to fame. Unlike her debut, her sophomore project is an ode to the people she loves and the growth she has experienced in their presence. On one of the sparser tracks, “I’ve Got a Friend,” she tenderly describes the joys and solidarity of female friendship, singing, “when I lose my shit, she’s the one I call.” Tracks like this prove that Rogers is most powerful when she turns her lens outward, where her observational skills are unmatched.

Anywhere With You: If there is one song on this album that needs to be accompanied by a Taylor Swift-style short film, it’s “Anywhere With You.” A whole novel of emotions is packed into this 5-minute track, truly capturing the feeling of running away with someone you care about. Rogers takes note of the differences between herself and her partner, saying to them, “You tell me you want everything, you want it fast/But all I’ve ever wanted is to make something fucking last.” Despite this apparent difference, the relationship appears to work, as Rogers and her partner retreat from everyday life for a temporary escape. This intensity of emotions is perfectly captured in the lines “I’m sitting in the bath like it’s pouring rain/You call me from the hall just to say my, say my name/I’ll go anywhere with you.”

Begging For Rain: For an avid fan of dance pop, Maggie Rogers sure can write a ballad. “Begging for Rain” is the most introspective track on the album — therefore one that almost any listener can connect to. Here, Rogers is waiting for some sort of awakening, or perhaps just a change from the grief and anger she has known for so long — “I work all day to not be bitter/Give my rage a babysitter/Waiting for the adults to come home.” She captures her hopelessness when she observes someone, or possibly herself, “work all day to find religion and end up standing in the kitchen,” seemingly at a loss. With the track’s ending refrain of “I keep waiting,” it’s evident that Rogers has not found what she’s looking for, but there is an air of acceptance behind it.

It is clear throughout this project that Rogers is more self-assured than ever. Her strong vocals hold their own against the powerful instrumentals that she seemed to flounder under on previous works. Rogers’ lyrical prowess has also grown. Her talent for storytelling has always been formidable, but the passion on Surrender is impressive. Surrender will fit in well amongst indie pop records of note — tracks like “Symphony” and “Honey” are reminiscent of a Temper Trap song, and Florence Welch’s vocal features on “Shatter” are right at home. This project brings a certain mastery and honesty back to pop, and other big names in the genre would do well to take a leaf out of Rogers’ book. In the dying galaxy of pop music, Maggie Rogers is a radiant star, and it will be a privilege to see what she evolves into next. 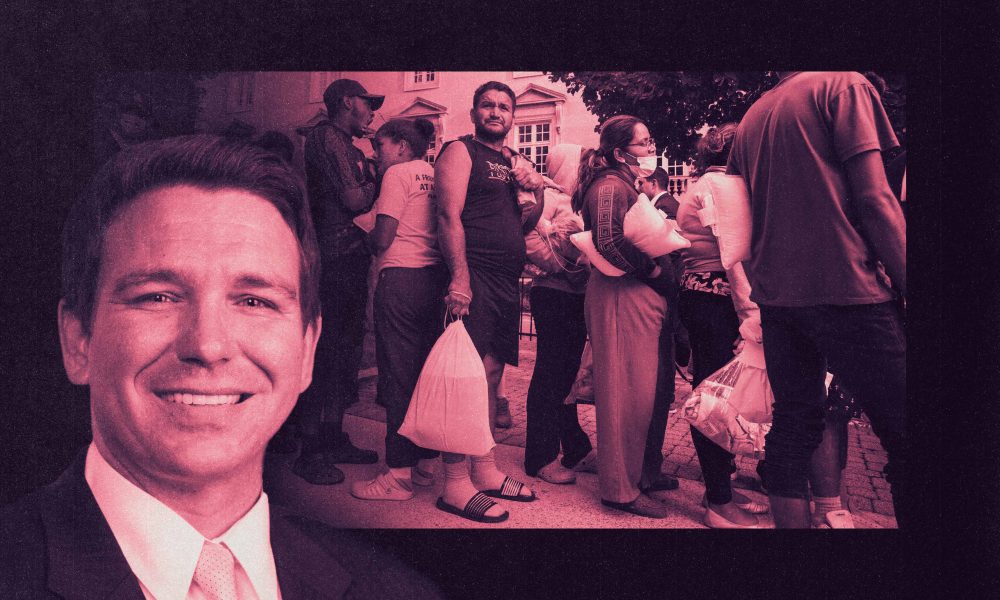 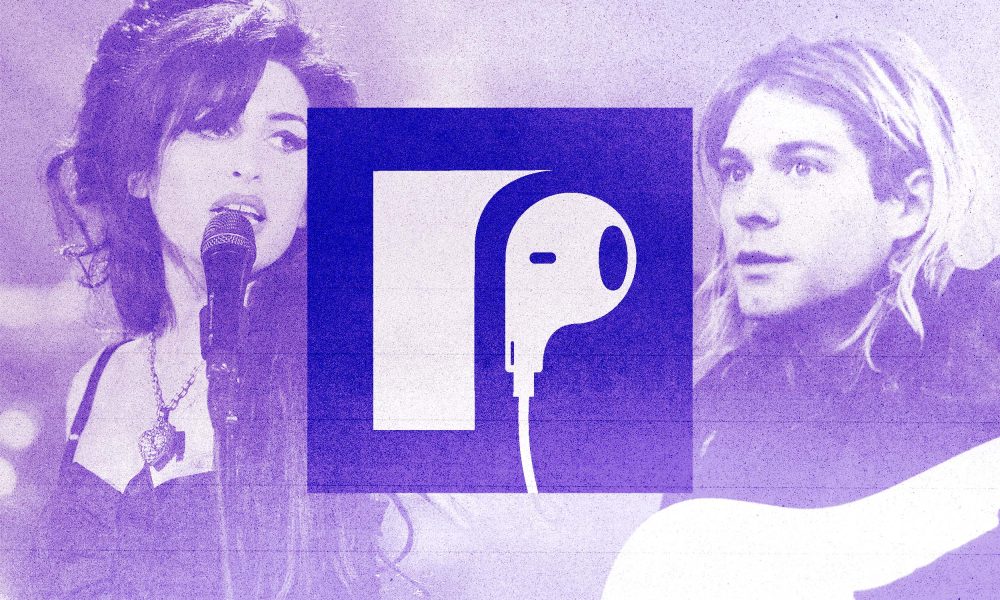