On Sept. 14, roughly 50 primarily Venezuelan migrants boarded a plane to obtain expedited work papers under the impression it would land in Boston. People of all ages disembarked the airplane with the belongings they had, dreaming of sanctuary and a better future. They instead found themselves on the small island of Martha’s Vineyard, Mass. — to the dismay of both the migrants and the inhabitants of the island.

Florida Gov. Ron DeSantis is the politician behind the flight. “States like Massachusetts, New York and California will better facilitate the care of these individuals,” Taryn M. Fenske, DeSantis’ spokeswoman, said. Biden’s immigration policies have identified these places as “sanctuary states.” Fenske claims that sanctuary states are “incentivizing illegal immigration.”

Prior to the flight, the migrants were staying at a shelter in San Antonio, Texas. They were approached by a woman named “Perla,” who identified herself only by her first name. She has since been identified as Perla Huerta. Huerta, a former combat medic and counterintelligence agent, reportedly presented the migrants with gift cards to fast food restaurants. Each individual was required to sign a consent form available in both English and Spanish that protected “the benefactor” from all liability until their arrival in Massachusetts. Who the benefactor is, exactly, was not made evident on the form. There is a question of whether this form actually constitutes informed consent on behalf of the passengers due to its vague language.

Some of the migrants have since come out to speak on their experiences.

One 27-year-old Venezuelan migrant from the flight shared his grueling journey to the United States, where he ended up in Brownsville, Texas after turning himself in to the U.S. Border Police. Migrants were told that they would get “work and housing for 90 days.” A few days later, they all boarded two vans and were taken to a hotel until there were enough people to send on the plane.

These migrants left San Antonio with a misleading brochure that listed community service centers and churches in Massachusetts, a map of the island and a promise of food, shelter and work. A primarily upper-class vacation destination, Martha’s Vineyard essentially closes down in the winter months, with fewer job opportunities available. Critics claim that this location choice was a part of DeSantis’ political strategy to mock sanctuary states.

This orchestrated trip to Martha’s Vineyard is not an isolated event. In recent months, some southern red states including Florida, Texas and swing state Arizona have ramped up initiatives to send migrants via bus and airplane to northern states in protest of the growing numbers of immigrants illegally crossing their borders.

Since April, Texas Gov. Abbott has relocated 7,900 migrants to Washington D.C., 2,200 to New York and 300 to Chicago. Since May, Arizona Gov. Doug Ducey has bused over 1,800 migrants to the nation’s capital.

Florida’s annual budget for this year includes a $12 million allocation “to facilitate the transport of unauthorized aliens out of Florida.” The flight to Martha’s Vineyard was through a private contracting company, costing the state $12,300 per migrant — $615,000 total for the entire trip. DeSantis plans to use the entirety of the budget to relocate more people in the near future.

As forced migrations have become more and more frequent, Democrats and immigration activists are voicing their concerns. They argue that these flights are an unethical use of power and exploitation of individuals who were enticed to board the plane — taking advantage of the vulnerable position they were in.

Gov. J.B. Pritzker of Illinois denounced that “other states may be treating these vulnerable families as pawns,” and claimed that his state has a different approach.

“Here in Illinois, we are treating them as people,” he said.

Issues regarding immigration have historically been a bone of contention along party lines. This fiscal year alone, the U.S. Border Patrol has reached 2 million border apprehensions for the first time — the highest amount of apprehensions to date, which means the issue of political divisiveness will only continue to worsen.

This political heat has brought about legal action. There is currently a lawsuit in progress on behalf of the migrants sent to Martha’s Vineyard. The suit is headed by Lawyers for Civil Rights and the nonprofit Alianza Americas, who refer to themselves as “a network of migrant-led organizations working in the United States and transnationally.” The defendants named are Gov. DeSantis, the state of Florida, Florida Department of Transportations Secretary Jared Perdue and any of their accomplices.

Because the migrants say they were not told that they would be arriving in Martha’s Vineyard, the prosecution claims fraudulence and misrepresentation.

There have been multiple reactions to this lawsuit. “Our suit… seeks a nationwide injunction to stop this sort of relocation of immigrants, which we believe to be fraudulent,” Oscar Chacón, executive director of Alianza Americas, stated.

In a statement in response to the suit, spokeswoman Fenske accused immigration activists of unethical intention. “It is opportunistic that activists would use illegal immigrants for political theater,” she said.

Critics, however, are describing the flight as a political stunt. “No human being should be used as a political pawn in the nation’s highly polarized debate over immigration,” Ivan Espinoza-Madrigal, executive director of co-plaintiff Lawyers for Civil Rights, stated.

Amid the legal action and controversy, the community of Martha’s Vineyard stood behind the migrants and rallied together to collect resources to help them settle in. The migrants were welcomed at a church shelter and local students rose to the occasion, serving as interpreters.

The migrants were moved to Joint Base Cape Cod, a military base in Massachusetts, where they briefly stayed. Now, 47 of the migrants have found housing in Massachusetts and the remaining two in New York, where they work to enroll their children in schooling and gain access to permanent housing. Texas’ Bexar County Sheriff Javier Salazar headed an investigation of the flight and has certified that these individuals are victims of a crime. Applications for a special visa (U-Visa), specifically for people who are victims of a crime or witnessed a crime, are in the process of being determined for the migrants. This could potentially set the migrants on a path for legal status in the United States. 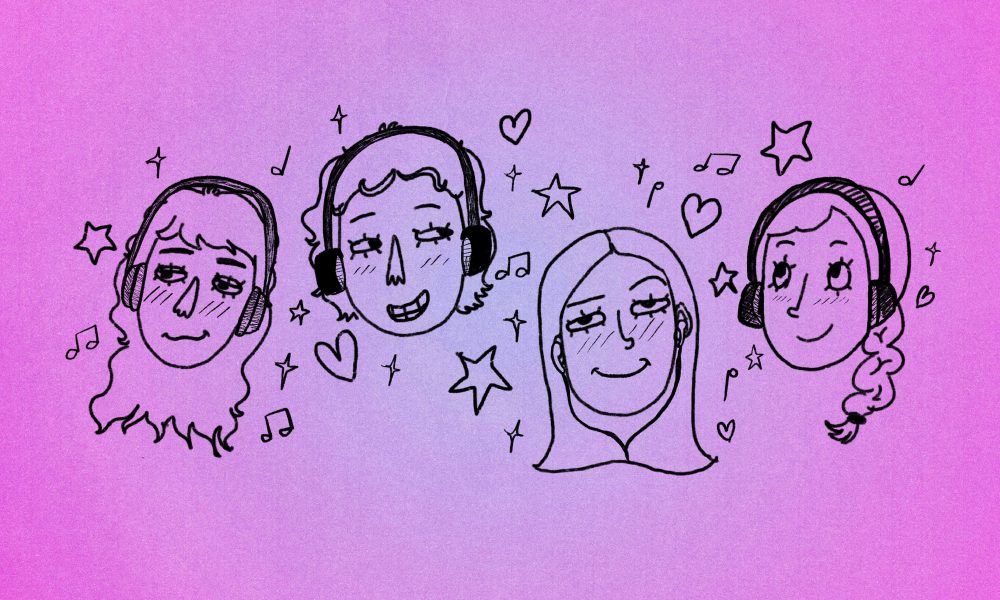 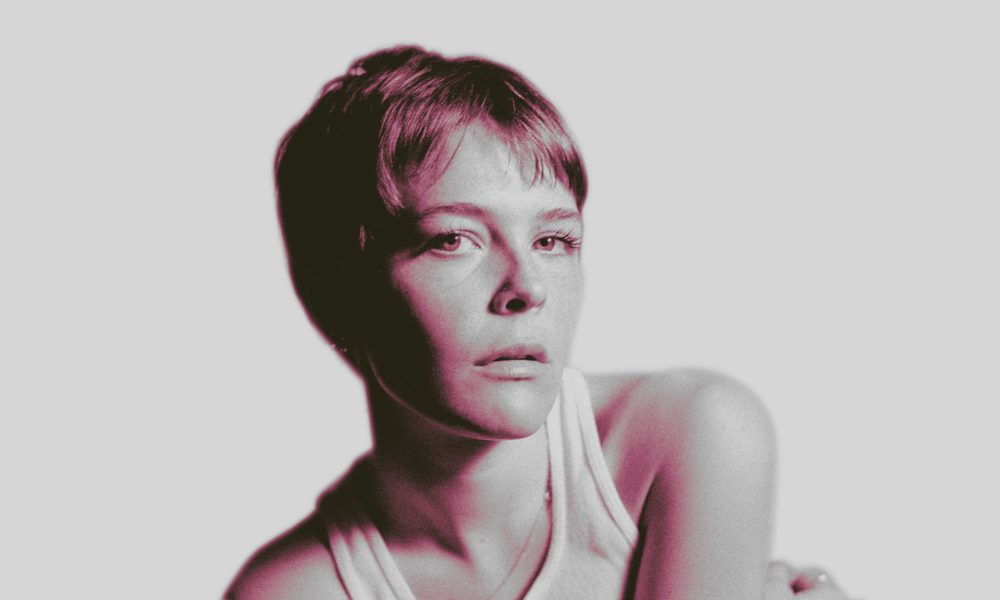