Seeing your favorite artists live will always be an unparalleled experience — especially when your love for their music spans more than a decade. I remember listening to Tyler, The Creator in the backseats of the basketball bus with my buddies in middle school. This March, a rekindling of those moments unfolded. My girlfriend and I went with one of those buddies from middle school, along with his girlfriend, to Tyler’s show at Madison Square Garden.

Tyler, The Creator’s release pattern — an album every two years since I was 11 — has always provided his art with the space to step in at crucial points in my life. CALL ME IF YOU GET LOST was the album playing in the midst of the summer that made it clear I was dating my future wife. When I lost a friend of mine, IGOR was the album that blew out the speakers every night I’d close the gym I was working at. At the time, those nights alone with IGOR were the best chance at solace my hands could ever reach following his death. When I started getting into music again during my senior year of high school — before I ever picked up my phone to write anything down — Flower Boy was the trap door. A door that dropped me into a world I’d forgotten since middle school: Bumping Earl Sweatshirt, Mac Miller, Chief Keef and Tyler after class and after basketball games.

I had cast those middle school days aside when high school rolled around, but I never hesitate to cherish them now. Those days still felt very alive that Sunday evening at Madison Square Garden. Everything from his beginnings — Goblin and Wolf — to CALL ME IF YOU GET LOST had a moment in the sun that night. Every iteration of being a Tyler, The Creator fan was on full display. Seeing him live for the first time felt like a culmination of many things: the love I share with my girlfriend, the love I have for those days with the friends I made in middle school and the love I’ve had for Tyler’s music since I was a kid.

The cold Manhattan air the four of us inhaled was soon erased by the hustle and bustle of Madison Square Garden: warm, loud and full of life. Voices from people of all shapes and sizes trying to find the right shirt or hoodie from the merchandise kiosks, security guards directing everyone to where they needed to go based on their tickets, and of course Tyler’s music playing from speakers everywhere.

By the time my girlfriend and I got to our seats, which were to the right of the stage on the second floor, we were itching to start cheering. And once the concert itself did begin, it seemed like we never stopped. I never stopped yelling into her ear that I loved her over the loud music. I never stopped holding her, and we never seemed to stop singing lyrics to each other that only could’ve been shared before while driving together in the car. Neither of us cared how long we were standing, or how much our feet hurt; once the music started, only our love and Tyler’s presence were alive.

I’m only 21; in the grand scheme of things, I have so many more memories to make. But the number of snapshots in my life that belong to Tyler’s music is immeasurable. When he played “SMUCKERS” in particular, all the mornings I drove to school during my senior year of high school with the song on full blast came flooding back.

“I clearly don’t give a fuck, so you could run that shit back
And fuck your loud pack, and fuck your Snapchat”

Screaming all the lyrics at 7 in the morning — not a single drop of coffee, just pure adrenaline. His music has always had a quality that yanks you right back to when each song meant the most to you. That’s why the balance in his setlist was perfect.

He began the show with the first four tracks from CALL ME IF YOU GET LOST, rising from the floor of Madison Square Garden in a coral 1939 Rolls Royce Wraith. From my vantage point, Tyler wasn’t much bigger than a blip, but his confidence on stage reached every corner of the Garden for more than 90 minutes. Upon the conclusion of the first leg of the show, Tyler boarded a boat, a mahogany and cream vessel shining under the Garden’s spotlights, and sailed from the main stage to a smaller grassy stage across MSG. There, he tapped into his roots, playing songs in reverse chronological order from IGOR, Flower Boy, Cherry Bomb, Wolf and even Goblin. “Boredom” and “911” became “Bimmer,” “IFHY” and the aforementioned “SMUCKERS.”

Tyler even played “Yonkers,” a song he notoriously despises because of how much personal and artistic growth he’s undergone since its release and subsequent notoriety. Yet on stage, Tyler seemed to unabashedly accept all versions of who he’s been after more than a decade in the public eye. Not to mention his frequent monologues in between songs, and poking fun at people in the crowd; a guy in an all gray sweatsuit received a “shake that ass” chant courtesy of Tyler because he wasn’t dancing enough as the setlist progressed.

Everything he’s done following Flower Boy was paired with what preceded it in a way that felt incredibly right. As a person who’s loved this dude for a minute — not only for his art but also his personal growth — I felt incredibly proud of T that night. It was a sold-out show, and his energy miraculously matched that of all 20,000 people who came to see him.

One day, I’m gonna thank him for all of this dumb shit in person. For now, this will have to suffice. 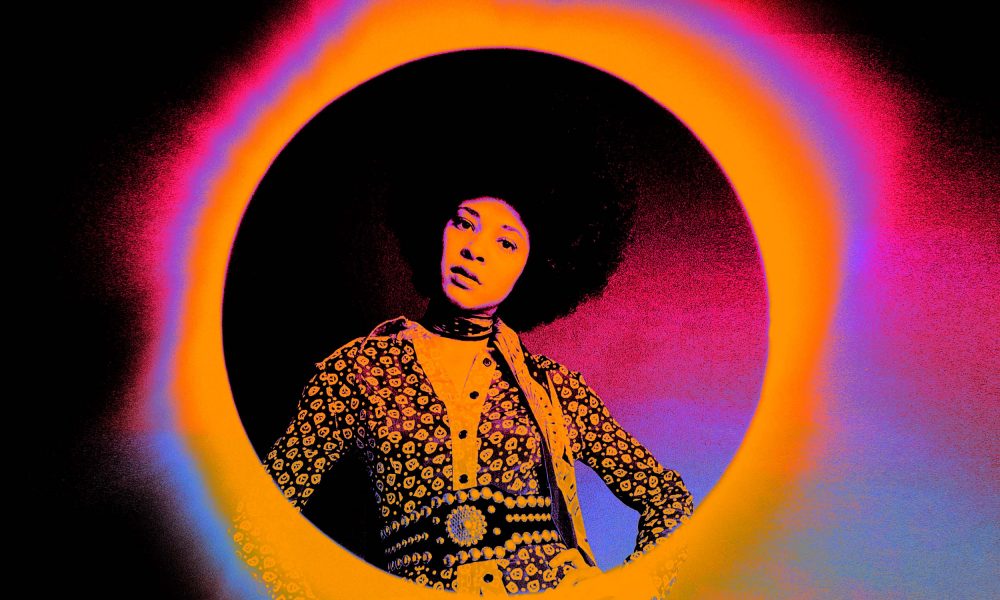 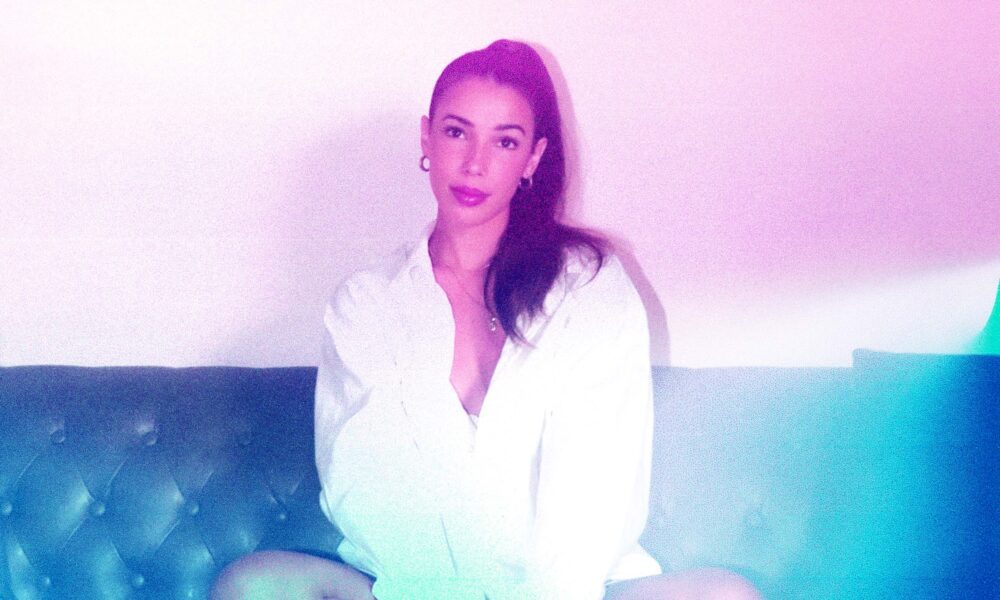