By Rafael Cruvinel and Sydney Corwin

After a four-year music drought, New Zealand native Lorde dropped her long-awaited third studio album, Solar Power, on Friday, Aug. 20. The new album conjured an entirely new image for the 24-year-old artist, and the record’s twelve tracks have divided both fans and critics.

In 2013, Lorde released her debut album, Pure Heroine, at 16 years old. She rose to fame with her song “Royals,” which peaked at No. 1 on the Billboard Hot 100 Chart and won both Song of the Year and Best Pop Vocal Performance at the 2014 Grammy awards. The hypnotic album epitomizes teenage cynicism, the pain of growing up and the feeling of being out of place. “Ribs,” for example, describes the fear of getting older and leaving things you love:  “I’ve never felt more alone, feels so scary getting old.”

Her sophomore album, Melodrama, was released in 2017 to great critical acclaim and was nominated for Album of the Year at the 2018 Grammy awards. Its tracks reflect themes of love, heartbreak, partying and finding yourself. The album’s closing track “Perfect Places” explores the idea that young people try to find relief in perfect places while questioning if these places even exist: “all of the things we’re taking, ‘cause we are young and we are ashamed, send us to perfect places.” The song’s complex production and intense rhythm section sound revolutionary.

Both albums saw great success immediately after their release, and would continue to withstand the test of time. As fans relistened to her first two albums, there was a clear expectation her next release would fall within the same vein — dark aesthetics, gloomy introspective lyrics and complex production. But what came to life was completely different.

In June 2021, Lorde unexpectedly released her first new song in four years. “I hate the winter, can’t stand the cold,” she sings at the opening of the title track and first single off her new album Solar Power. She sings about loving the summer and the beach, heat and brightness — themes never seen in Lorde’s work before. Fans were surprised at the song’s happy lyrics and upbeat tempo, and some people even thought it was a joke. Listeners began to wonder if the whole album would share these attributes despite the difficult year most had experienced in the wake of the pandemic. Different from previous lead singles, this one contained soft vocals and a lot of organic instruments, making the song feel like a whisper of nature in your ear. Not only did the sound and lyrics change, but the visuals did, too. The album’s cover art features Lorde running on the beach with the sun in the blue sky behind her.

Lorde used this track as an invitation to a new lifestyle. Contrary to the dramatic way most artists boost music now, she decided to not make promotional posts on social media. Instead, all news and information about the record were advertised via email to subscribers of her website. This move only makes sense, however, considering the idea of leaving social media behind is a common theme throughout the album. On “Solar Power,” she sings, “I throw my cellular device in the water/Can you reach me? No, you can’t.” Rather than focusing on technology and the internet, Lorde encourages the listener to seek joy in nature.

The second single she released was “Stoned At The Nail Salon.” This track felt familiar to listeners — Lorde seems closer to her past self due to its sad lyrics. In an interview with Spotify, she said the idea for this track came after she returned from the Melodrama World Tour, which was extremely exhausting and emotional. As she returned to her calm life in New Zealand, she began to question her life choices and whether or not she was even happy.

“I would get stoned and go and get a manicure, which I find very relaxing, can recommend,” said Lorde. Some people criticized the track, saying its sound resembled tracks from Taylor Swift’s folklore and Lana Del Rey’s Chemtrails Over The Country Club. Fans began to question how three completely different artists could be making music with such a similar sound.

The answer is the producer: each album was produced by Jack Antonoff, who Lorde previously collaborated with on Melodrama. He was accused of reusing sounds from other songs and making the music sound the way he wanted rather than how the artists had wanted it to sound. Lorde was understandably upset by these rumors.

“I haven’t made a Jack Antonoff record. I’ve made a Lorde record,” she told The New York Times. “To give him that amount of credit is frankly insulting.” Lorde went on to confirm the song sounds exactly how she intended.

The final single released before the album was “Mood Ring.” The sound pattern is similar to “Solar Power,” and the lyrics satirize the culture of pseudo-spirituality and wellness.

“Things like eating a macrobiotic vegan diet or burning sage, keeping crystals, reading tarot cards or your horoscope — these were all things that they were dabbling in back then, and that me and my girlfriends are dabbling in today,” she wrote on her website. “I was like, ‘I think there’s a pop song in here.’ So this is kind of my extremely satirical look at all of those vibes.”

In the music video, Lorde is shown inside a green tent while doing a ritual with other girls. The blonde wig and the green dress she wears demonstrate she is playing a character in the video, rather than herself.

When Aug. 20 arrived, Solar Power was already a polarizing album and the release of its full body of tracks divided opinions even more. In critic Chris Willman’s review for Variety he wrote that Lorde’s greatest accomplishment is to make a successful album that relays a positive message.

“On ‘Solar Power,’ there are some wonderful moments where it’s clear that for her now, love is a many-splendored thing,” Willman wrote. On the other hand, Neil McCormick at The Telegraph called the album “underpowered,” affirming that “Lorde’s lyrics are still acute, her singing superb, her songs beguiling,” but suggesting that “her perspective has shifted from every-girl outsider to over-privileged solipsist.”

A significant inspiration for Lorde on her creative journey was a January 2019 trip to Antarctica. In a 73-question interview with Vogue, she was asked what she had learned from that trip. The artist had difficulty putting it into words, but emphasized the continent’s “raw power of nature.” She also talked about the work that scientists are conducting there. “They’re not trying to prove climate change, they’re just checking out the science, taking the measurements, observing, and telling us what’s up.”

Curiously, climate change is the theme of “Fallen Fruit,” one of the songs on Solar Power. In the interview with Spotify, Lorde explains the lyrics — she was singing to her parents’ generation. In the chorus, Lorde sings, “You’ll leave us dancing on a fallen fruit,” while a siren can be heard in the background, symbolizing that humanity is reaching a climate emergency.

Even though Solar Power is drastically different from her previous two albums, remnants of Lorde’s past work can still be found on the record. She took two chords from the insanely popular “Ribs” and reversed them to make “Secrets From a Girl (Who’s Seen It All).” She described the lyrics as her Solar Power present talking to her Pure Heroine past, saying “it’s going to be okay.” Not only does she offer that advice to her younger self, but also to her listeners as well. Those who related to “Ribs” because they struggled with feelings of isolation in their adolescence and fears in facing the future may find solace in “Secrets from a Girl.” “‘Member all the hurt you would feel when you weren’t desired? /  No one’s gonna feel the pain for you / You’re gonna love again, so just try staying open.” It’s a comforting reminder that even if you’re anxious about what’s to come, things will be alright.

I honestly didn’t love the album on my first listen. I thought a lot of the songs sounded the same and the instrumentals were boring. I kept waiting for a song I could play at full volume and completely lose myself in, like “Supercut” or “Green Light,” or a devastatingly relatable song like “Ribs” or “Liability” that I could really cry to. Solar Power doesn’t really have any of those kinds of songs. At first, this really disappointed me, but the more I listened to the album, the more it grew on me. The songs are still good even though they’re completely different from her past ones. Her impressive lyricism and distinctive voice is still there, now with an organic sound behind them. Lorde isn’t trying to repeat herself. She is trying to make something new, something happy and anxious and wise all at once. Something that shows how she has grown as a person and as an artist. The album is exactly what she wanted it to be, no matter what anyone else’s perception of it might be. Listening to Solar Power with all of that in mind makes me appreciate Lorde’s accomplishments so much more.

I feel upset that a lot of people didn’t appreciate the work provided by Lorde. Solar Power is not only a new album — it’s a new era in her life. More than an era, it’s a new universe she has created to express her art and relay the messages she wants to share. The same way regular people do, artists change. It is unfair to expect someone to always be a sad, brooding teenager, and I believe it is really inspiring that the person who before found comfort in the darkness is now seeking it in brightness. For me, it shows that she is in constant growth and that her life doesn’t need to be summarized in two albums.

Regardless of how much critics and fans are divided, one thing is for sure: Lorde is happy with what she has done. It’s hard to imagine Solar Power bringing any hits or awards to her career, but she doesn’t seem to care. Lorde continues to promote the album and she has announced through her emails that more singles are to come. Lorde’s bright era will continue to shine for at least the rest of 2021 — independent of others’ opinions. 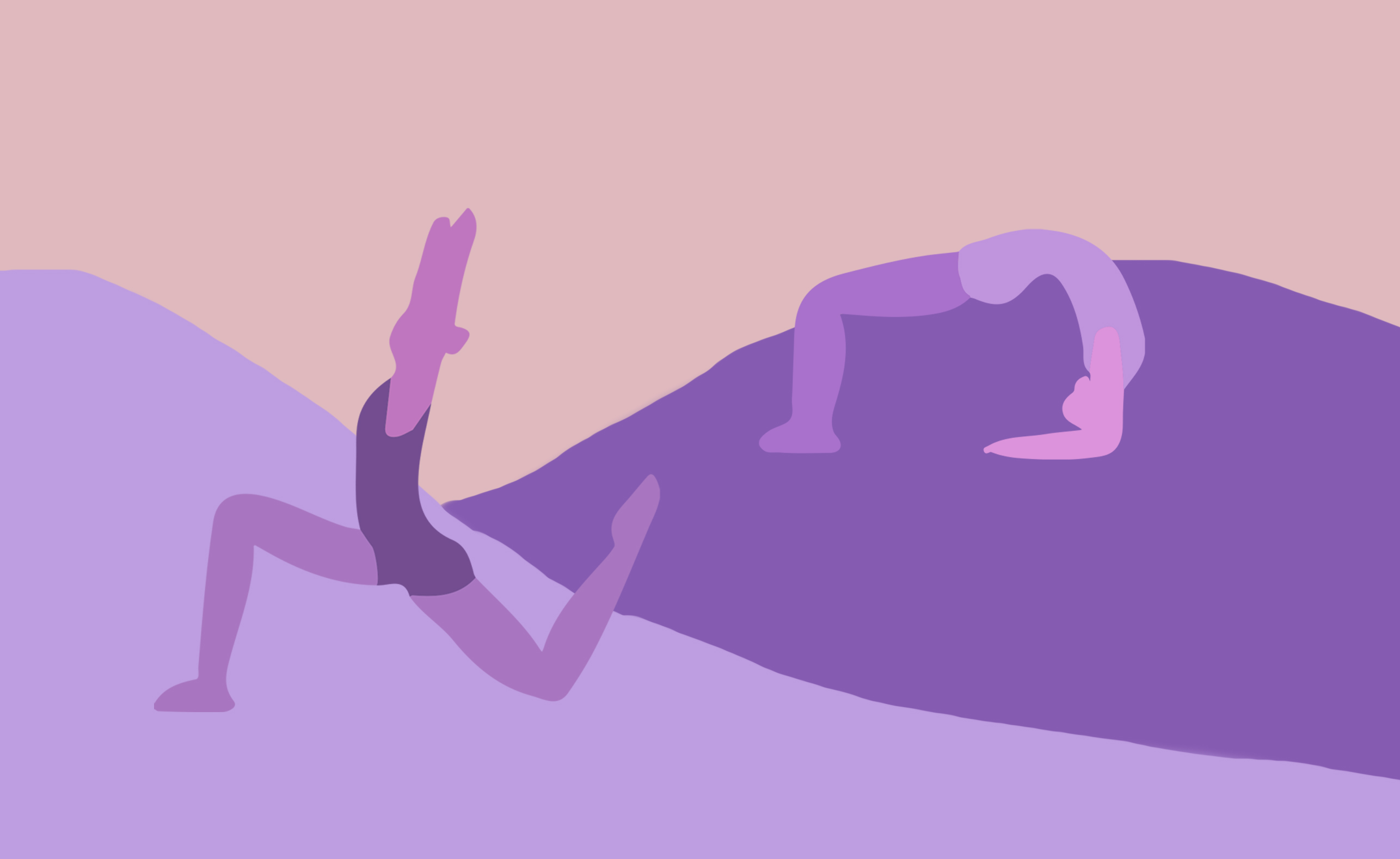 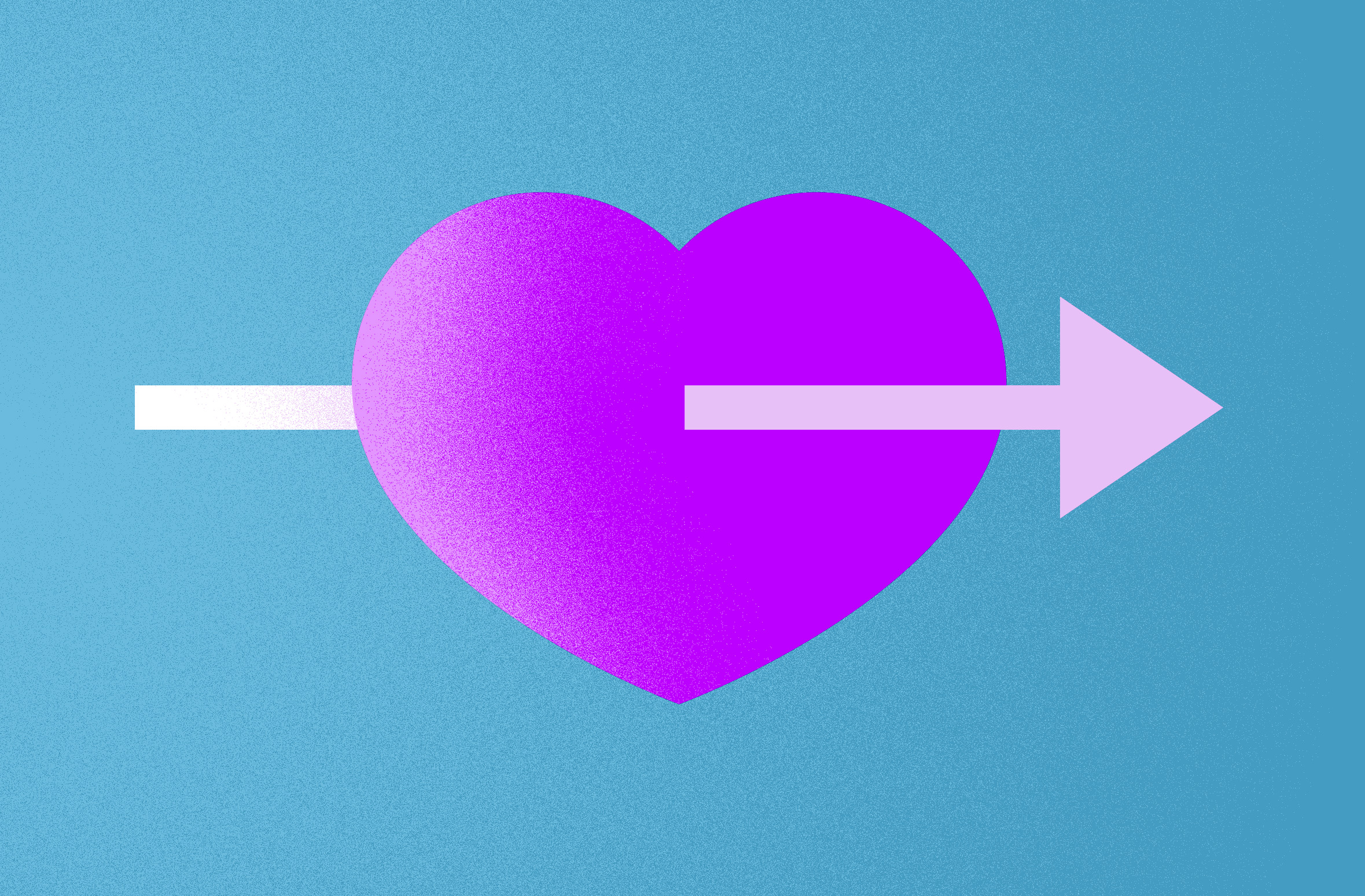