Dylan Dukes is an 18-year-old Huntington Station native with a knack for indie music, Fender Stratocaster guitars, lo-fi aesthetics and grainy photographs. He is the product of a generation raised on the internet with fleeting viral sensations, quickly digestible music and a DIY spirit that can turn anyone into an overnight musical sensation. However, his musical journey is more home-bred than online.

Music has been a big influence in the Dukes family for as long as Dylan can remember.

“It was very present in my upbringing,” he said. “My father was a producer who worked with Shaggy. He also worked on songs on the Holes and Little Mermaid soundtracks.”

Dukes had an affinity for music that he said began “when he left the womb.” He used whatever he could get his hands on as percussion and drove his family crazy. Eventually, they caved and bought him a drum kit when he was 8 years old.

Dukes’ biggest musical inspirations of all time are Michael Jackson and Tyler, The Creator. However, a close runner up is Steve Lacy, who recorded all of his music on his phone at the start of his career. Dukes mimicked Lacy when he started creating music of his own in tenth grade using the GarageBand app on his iPhone.

In 2018, Dukes released his first song “Happily Ever After” on Soundcloud under the alias “JERICHO.” The origin of the name has to do with the town he grew up in, Huntington Station, New York. It comes from the highway Jericho Turnpike which leads into the town of Jericho, Long Island.

“What is so interesting about Jericho Turnpike is the different directions you can go and where they can take you,” Dukes said. “Also, all of my memories and favorite times were on Jericho Turnpike.”

“Happily Ever After” was heavily inspired by Steve Lacy and Rex Orange County — and Dukes drew on influences from the indie bedroom pop scene that proliferated at the time for inspiration, producing his own interpretation with distinct sounds and drum loops. This is something he has been doing since he started out, armed only with an iPhone and his own creativity. Now he bases a lot of his music style on aspects of DIY music, hip-hop, midwest emo, jazz and lo-fi. “I’m trying new things and trying to create my style of music with this next project,” he said.

His subsequent project DNL was a mixtape he wrote while suspended from school for three days. DNL was inspired by Frank Ocean’s critically-acclaimed album Blond — a project that touched him deeply.

“I hadn’t truly understood how I could relate to the subject matter until I grew as a person,” Dukes said. “I adore tracks like ‘Self Control,’ ‘Futura Free,’ and ‘White Ferrari’ — not because of the lyrical content, more so because of how it makes me feel. Melancholy, but also filled with a strong sense of nostalgia.”

Making DNL was cathartic for Dukes.

“It felt more like therapy than it felt like making music,” he said. “The recording process of DNL was special as it was the first time I had used Logic to record a full-length project. I had played around with the different ways I could record using the microphone. It felt like I was making music for the first time again.”

The chord choices were very simplistic, but held personal significance to him. Dukes decided against fine-tuning any of the vocals because he wanted the mixtape to have a live sound feel to it.

“My favorite part of the recording process was when I recorded the guitars for the intro track, then I opened the door to the studio and let the mic run to get the sounds and ambiance of the outdoors,” he said. “I studied the different sounds used on Blond for the first day of my suspension, the second day I wrote all three songs for the project, and on the third day, I recorded everything.”

This suspension occurred at Cold Spring Harbor High School, where Dukes found some of DNL’s biggest supporters in his classmates.

“Even some of the underclassmen had been listening, which surprised me,” Dukes said.

His most important supporter was Ryan Mullen, a good friend of Dukes who passed away in September 2018. Dylan had just released his first EP (which is no longer available on streaming platforms) and had given up on making music, until Ryan expressed admiration for his work and other creative endeavors.

“It was cool because he was a popular kid and I wasn’t,” Dukes said. “I was the weird (and only) Black kid (in his grade), so when this guy told me that — I kept making music and sent him stuff to get his opinion. Without him, I probably would’ve stopped making music, honestly.”

Not everybody was as enthusiastic as Ryan though.

“I wouldn’t say I had a lot of doubters, but people mostly didn’t care at first. I had to really gnaw at them to get them to listen and eventually they did.”

Since then, Dukes has been working on his craft — playing guitar more often, making beats, producing and recording. Due to the current global pandemic and limited mobility, Dukes is unable to meet up with friends for a jam session or go to professional studios to record.

His plans may be displaced for now, but he’s taking the opportunity to work on his music as much as possible.

“I learned that there is nothing that’ll stop me from creating,” he said. “Whether it’s filming a promo video or recording sounds around the house or outside, I’ll do whatever it takes. I’ll make it work.”

Making music during quarantine was admittedly weird for Dukes. While it didn’t halt his writing or lyrical ability, it compromised his drive to create. “I felt like it was weird to make music every day, so I didn’t,” Dukes said. However, when he did find the drive to work, it was to extend his production skills to learn more about the way he and others were making music. The amount of information that proliferated online about all types of creative fields allowed for a change of pace.

“It was nice to have a Zoom call so that I could still make music with all types of people from all over,” Dukes said.

One of the connections he made was producing songs for an indie-duo named Tayo — Filipino-American artists who contacted him through Instagram. Their single “Out Of Service” is their first-ever song, and the first song Dukes produced over Zoom.

“It’s cool to see such talent from across the country, as they reside in California,” he said. “I have more music coming from their end and my end that I have produced for them.”

Despite these new creative efforts, the slump of quarantine does get to him.

“I do feel like I am less productive due to each day blending into themselves,” he said. “It feels more like hours are passing by than it does days.”

To combat the disconnect and isolation created by quarantine, Dukes has been interacting with his listeners through social media. He makes beats and posts them on his Instagram stories, inviting followers to help him develop their sounds through polls. He also usually makes short demo music videos before releasing new music. However, he ended up taking a break to lock in and work on his EP DNL.

Dukes has seen an uptick in interaction from his fanbase. People being indoors and on their phones for prolonged periods of time has resulted in better retention and a more steady listenership. His current aspirations are to grow as an artist and a person — but long term, he’s thinking even bigger: “Maybe one day, I can get on Tiny Desk or work with Tyler.”

You can donate to the Ryan Mullen Strive for Five Charity here. 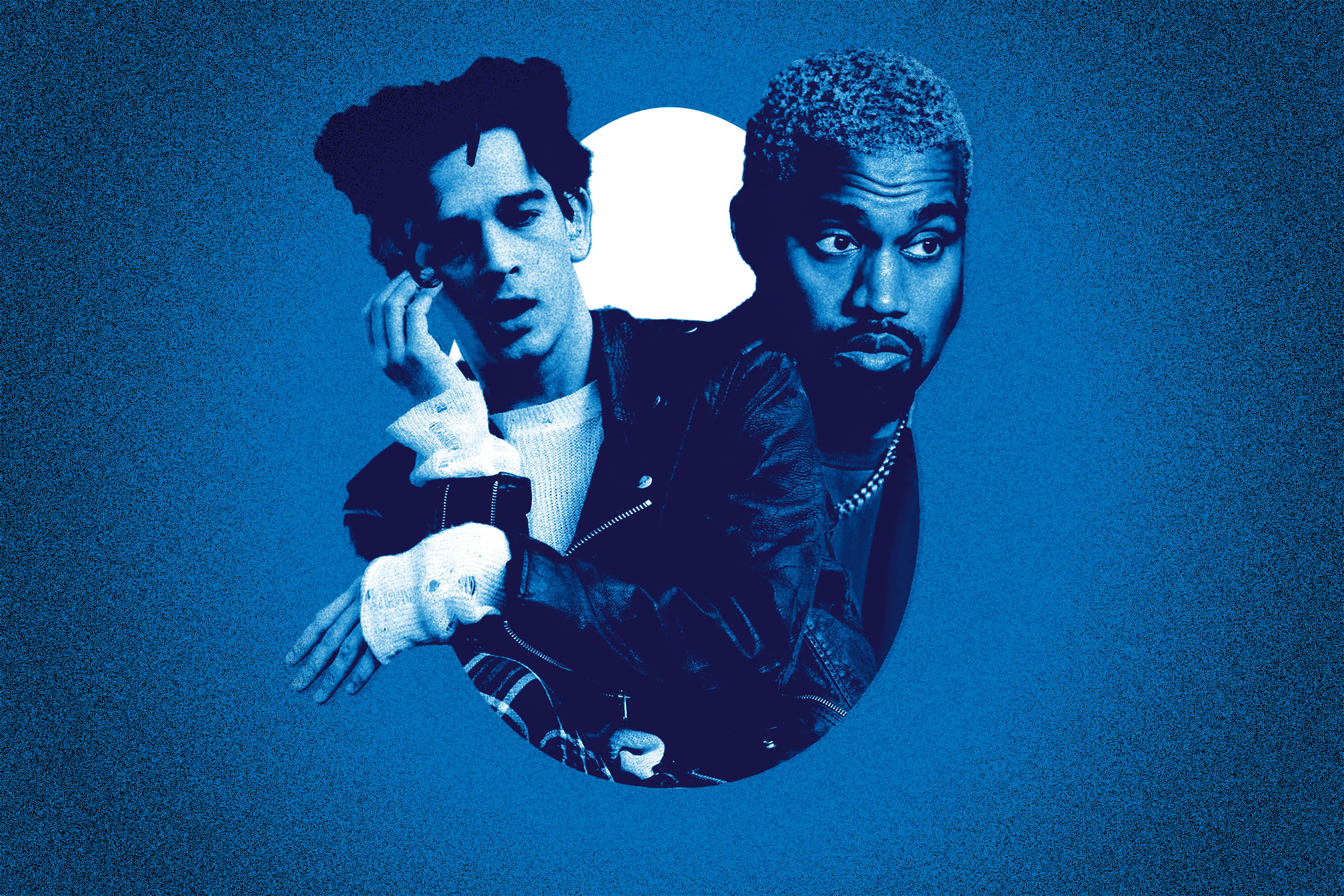 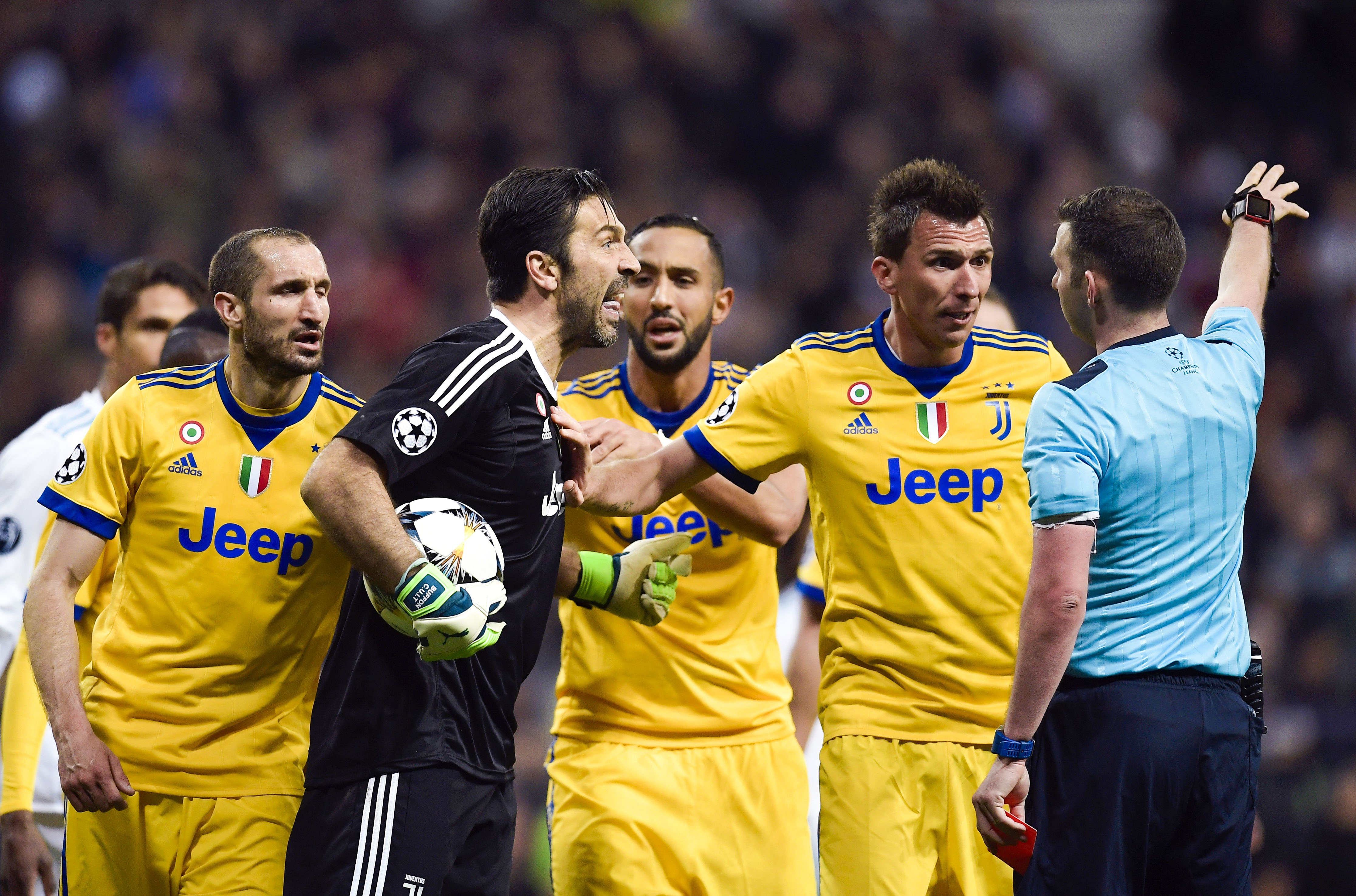