“Así, Así, Así gana el Madrid,” the Sporting Gijón fans chanted at the Real Madrid players. Their cry translates to “That is how Madrid always wins!”

This chant echoed inside the El Molinón stadium, as Sporting chased La Liga behind Los Merengues, Real Madrid, in their November 19, 1979 matchup. The cántico, or song, became a tradition when a controversial call went in favor of Real Madrid — giving them the 3-2 win over Gijon. Ever since, the chant has been used when Madrid has controversial plays go their way, which end up proving decisive.

Senen Moran-Rivero, a young Spanish journalist from Gijon, recalled the tale on his YouTube channel. In the 7th minute, Sporting midfielder Enzo Ferrero was elbowed in the skull. In retaliation, he kicked the opposing Madrid player and was subsequently sent off by referee Pes Pérez. The Sporting fans lost their minds. “Asi, Asi, Asi gana el Madrid!” they screamed.

Real Madrid went on to win that league title, their 19th, by beating Sporting Gijón by a mere four points.

Ever since, a feeling of anti-Madrid sentiment has bled throughout Spain, following the Merengue club wherever they go. Take it from life-long Sporting fan Frichu Yustas, who told Moran-Rivero the Ferraro incident would have a legacy, even in the modern day by ultras — a group of aggressive football fans that bring an electric atmosphere to the home crowd.

“I was at the game, and was a kid but I remember it perfectly,” he recalled. “All their trips to the Molinón always impacted us. At the end of each game, many fans would go to the entrance of the stadium to wait for the referee and insult him. Some were even whacked by the police enforcement. The anger was huge and the dissatisfaction is still felt by some to this day.”

But this incident isn’t the only case of Real Madrid benefiting from refereeing mistakes.

As the most successful club in Spanish history, Real Madrid has won 34 La Liga titles. During the 1950s, when Spanish dictator Francisco Franco was an alleged supporter of the club, the team won 4 La Liga titles in 1954, ‘55, ‘57 and ‘58. Madrid’s cash-influx from the Spanish government made them beloved in the capital — but hated throughout the rest of the nation.

Real Madrid is placed under a magnifying glass not only in Spain, but throughout Europe as well.

In the 2017-18 UEFA Champions League, Real Madrid trailed Juventus 3-0 at home, in the decisive second leg of their quarterfinal tie. In the last minute of the game, the referee gave Madrid a lifeline: a penalty. Cristiano Ronaldo stepped up and buried the kick to send Real through to the semifinals.

But the controversy didn’t end there.

Gianluigi Buffon, the Juventus shot-stopper, confronted the referee and was sent off for  excessively beratingf match official Michael Oliver. The game proved to be very controversial, leading people to question the validity of Real Madrid’s Champions League title.

A year prior, Real Madrid won in the exact same stage of the competition against Bayern Munich. The win came courtesy of a hat trick from Cristiano Ronaldo, who scored two offside goals.

Speaking of the ex-Madrid man, during the Ronaldo era, the superstar was constantly subjected to homophobic and offensive chants from opposition all across Spain. “Ese Portugues, hijo de puta es,” or “that Portugese is a motherfucker.”

These insults didn’t go unheard. In 2015, when Real Madrid chased La Liga away at CF Cordoba, Cristiano Ronaldo lost his cool. He punched and kicked Edimar, and was red-carded moments after. He rubbed the “World Champion” patch on his shirt in defiance, an indication to the opposing fans of what Real Madrid was: officially the best team in the world.

Despite their successful history, Real Madrid, like any club, is just as prone to failure. In 2009, “El Alcorcónazo” happened, where Madrid lost 4-0 away to Alcorcón, a third division side, in the Spanish cup. Although the club secured a 1-0 win in the second leg, Madrid was eliminated from contention and humiliated.

In the same competition in 2015, a similar humiliation occurred. Real Madrid fielded Denis Cheryshev, a Russian player who was on loan at Villareal the previous season. Previously, he had received a yellow card and was suspended, making him ineligible to play in the competition. When Cadiz fans and players filed a class-action lawsuit against Real Madrid for violating league rules, Real Madrid were expelled from the competition.

FC Barcelona’s Gerard Pique, known for his anti-Madrid sentiment, could hardly contain his laughter, tweeting moments after the decision was made public by La Liga president Javier Tebas.

In Spain, a conspiracy theory called “Villarato,” which claims that Real Madrid and FC Barcelona are favored by referees to ensure they continue winning and monopolize the league, is gaining ground. These teams have the highest revenue for the Spanish league, and thus are expected to succeed. Both sets of fans are constantly hurling insults at each other, claiming that one team cheats while the other wins fairly. The truth of the matter is that referees make mistakes and neither team has an advantage. But that pill is a bitter one to swallow, especially for ex-Barca forward Neymar Jr.

The Brazil superstar posted on his Instagram moments after the final whistle, in which FC Barcelona dropped points, leading Real Madrid to their first league title in five years. “Hahaha, that was a penalty!” he exclaimed on his Instagram story.

The truth is, both teams have seen decisions go their way. While Barcelona has been successful this past decade, Madrid has the historical advantage in the head-to-head, and a loaded trophy cabinet to show for it.

Real Madrid is the most hated team in Spain, but also the most successful. No matter how many boos or jeers are thrown towards the players and what they stand for, their 34 La Liga and 13 Champions Leagues titles cannot be erased — only ignored. 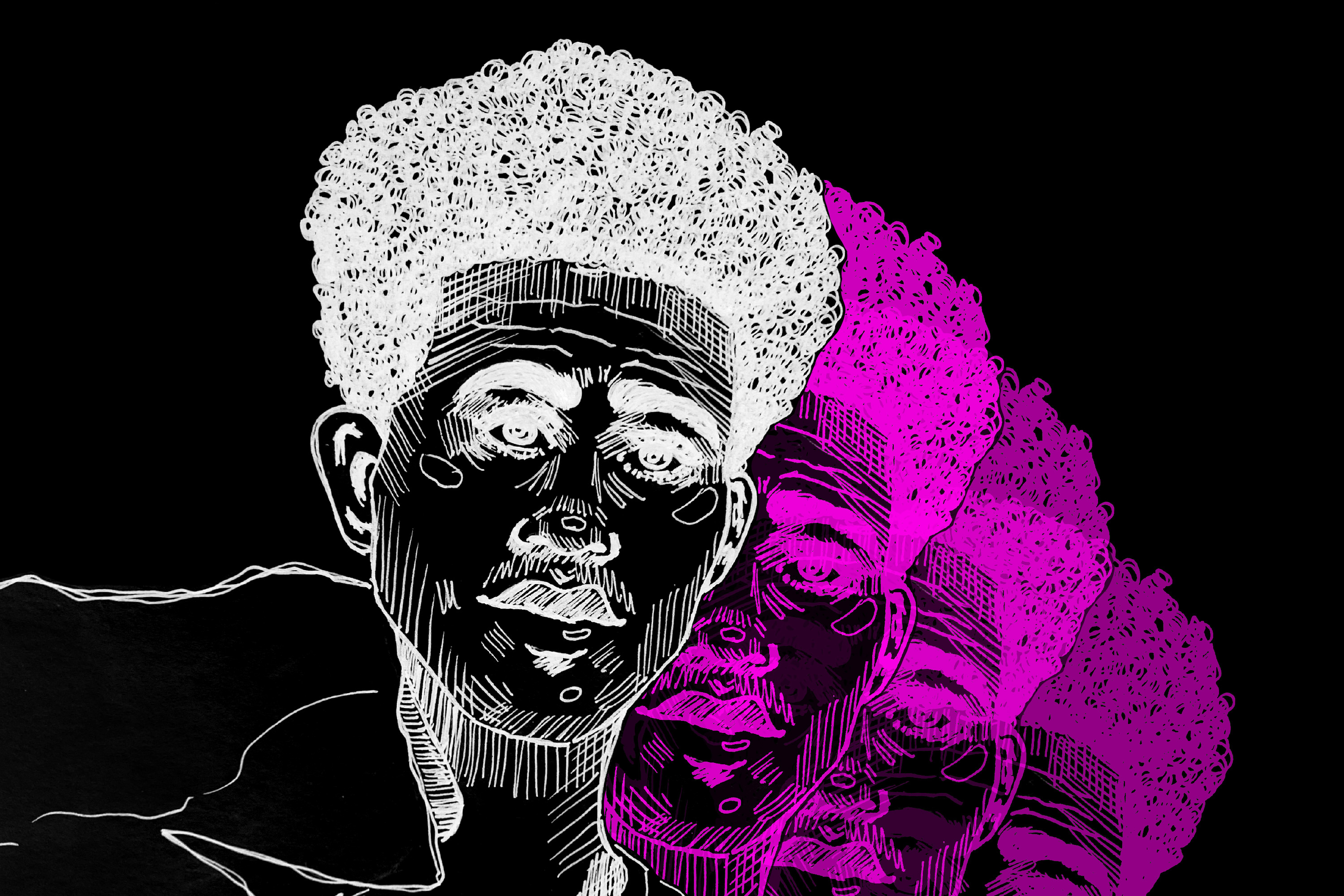 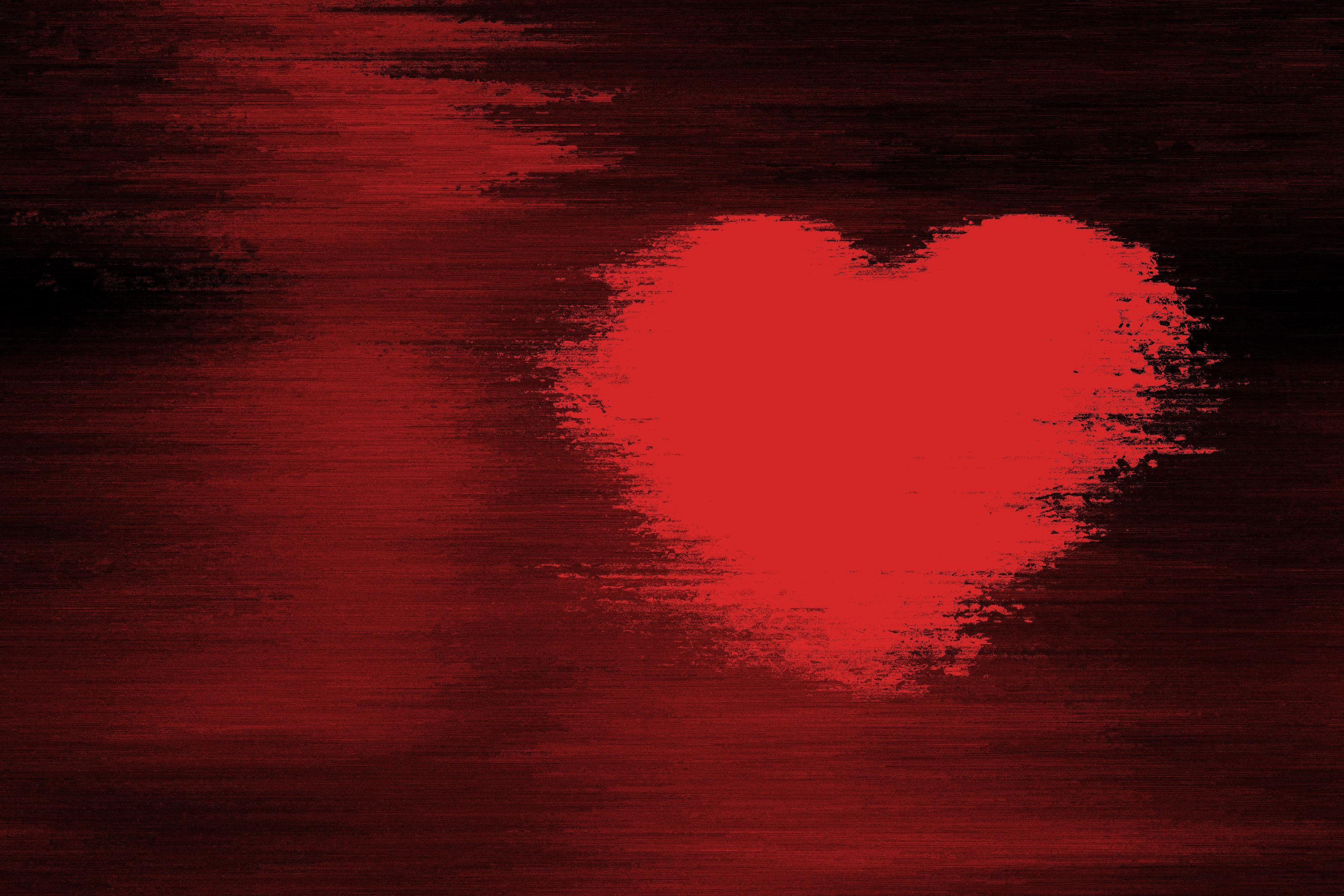