Love does not happen at the age of sixteen with the mysterious Australian man you meet in Woodhaven Manor. It is not contingent on the silent exchanges between the two of you that transform into midnight conversations over glasses of sparkling wine. It does not grow in those moments of exaltation in Union Square over warm cups of tea or on Seneca’s fenceless roof with his lips dangling a piece of cigarette as you pour into him your vulnerabilities.

Behind you, the Hudson River flows gracefully under the light of an urban sunrise, awakening the city with lustful intentions. At sixteen, you are nothing more than an exuberant soul confined within a mortal body. Little do you know that these seemingly immortal moments will dissipate into a delicate nostalgia that you harness for creative endeavors later in life.

You once could not imagine that his departure would hurt you. This innocent, carefree man with a penchant for effortless conversation should not have been able to put your heart in a chokehold by leaving you with nothing but a kiss on each cheek — but he does. Because you are sixteen, you carry your heart on your sleeve and scream at the top of your lungs: love is like the gin and tonic he claims to love, merely an intoxication. We fall in love not with people but with moments, and when the intoxication of novel experiences vaporizes into lost memories, love crumbles. You close your eyes and say fuck it, love does not exist. How could it?

Resigning into a cynicism your once youthful heart could not fathom, you spend your evenings roaming the High Line, suppressing your nostalgia before it can devour you whole. In those moments blurred by neon lights and your thirst for adventure, when the two of you roamed silver streets belting the lyrics to The Beatles’ “And I Love Her” and he plucked the strings of his guitar to convince you of your invincibility, you did not realize that you had fallen victim to love.

Love is crueler than it is kind. It teases you with immortality before stripping you bare. You consider this the next time you visit Union Square. The hut where you two had once shared oolong tea is now under construction. You observe it momentarily, finding it bittersweet that a physical space that had housed one of your most cherished memories is no more. How is it that infrastructure too is subject to impermanence, perpetually under construction? You think about that day before you two had arrived, when you were still in Mr. Traglio’s calculus class, counting down the hours until you could see him again. You think about that crowded hour when his eyes met yours at the Port Authority Bus Terminal, when you had then wondered if the human body could gather enough heat to set itself on fire. You do not allow yourself to wonder anymore.

Burying your feelings in the recesses of your heart, you wage a war against remembering until you desensitize yourself to the sweetness of your old man’s gaze — but how can you? In the twilight hours of every night, with the dim glow of streetlights illuminating your city and your soul seeking salvation, the memories resurface once more: the memory of that early February evening on the M train, with your legs brushing his as friction filled the atmosphere. You recall the wonder you had felt then, when he cheekily pressed an earbud into your ear to take you through his favorite songs. You recall the way he would smile, his face straddling dangerously close to yours as he teased your tendency to take everything a little too seriously. You realize then that you never quite stopped craving his company. You realize that you are still craving.

You are still craving two years later, as you indulge the affection of a mahogany-eyed man you unsuspectingly meet behind an ice cream truck in the Upper West Side. Surrounded by the lush lobes of the American Elms tunneling Central Park, you look for your first in the second. You look for the same mannerisms, the same tendencies — but how can you? There is nobody like your first, nobody quite as kind, quite as carefree, quite as alive. As you smile through the mahogany-eyed man’s speculations about the economy, you struggle to unlearn the invincibility you had felt two years ago. You wonder if you will ever feel it again.

You revert to the mahogany-eyed man to satiate your craving for that feeling. You write with him a narrative of deception, taking him to that promenade in Long Island City where you took your old man for the first time. You gift him the poetry you had written at sixteen, claiming that it was inspired by his glance. While you tease him with your impartial affection, he carves you pendants out of silver fragments and tells you of his desire to write you love letters until he has enough to bind into a book. He tells you that you are one of a kind, that you are special. What he does not know is that you have been narcotized by your nostalgia.

Nostalgia is the most restorative of all emotions, the most potent of all drugs. It is also the most incarcerating, for it is when we are nostalgic that we are the most cruel. As your memories of your adolescent love affair evaporate into the subdued passion you feel for the mahogany-eyed man, you allow him to become an object through which you bring your nostalgic renditions to life — but he doesn’t know. He doesn’t know that to you, he is nothing but a casualty.

You reach out to him every now and then, your first. I found somebody, you say one day.

You see three dots appear on your chat window. You want nothing more than for him to tell you that you’ve got it all wrong, that you couldn’t have found somebody outside of the two of you — but the dots disappear just as subtly as your story had that afternoon in late August, when he had embraced his nomadic soul to carry him back home to Sydney.

I haven’t found anybody, he replies hours later. He tells you that he couldn’t be happier for you. Of course he does. That is who he is. He sees you as a human before he does a lover. The mahogany-eyed man isn’t like that, you think. He sees you as a tool for his gratification, as an accessory to advance his prestige. You sigh. You don’t talk to your old man for months. When you do, he exudes the same vibrancy he had when he had once held you close. He tells you that he is going to meet the love of his life that year. A few months later, you hear from his sister that he is married.

The years go by, quietly and with an undercurrent of resignation. Is this love? you wonder every now and then, through experiences that pale in comparison to your past indulgences. The mahogany-eyed man tells you that it is. While he sculpts his immortality with you, you wonder how immortality can feel so hollow.

Does anything fit with us? you ask him one night.

He formulates a plea about the beauty in complements — but you are unsatisfied. You turn to strangers for answers. In bus stops, railway stations and insipid hallways, you ask unsuspecting passersby if we are condemned to this end: to live in this dystopian world where no one can truly understand us. The words heavy on your romantic soul, you ask them how love is different from any other commodity, mass manufactured for our consumption.

It is only a matter of time before you tell the mahogany-eyed man that you can’t do this anymore. As his eyes redden with tears, you wonder who was crueler in the end: he or you. You wonder what has possessed you for the past three years as you stayed with this man for whom you feel nothing but disgust. You wonder how you could have shared your life with an illusion, how you allowed yourself to forge a nonstory into existence. You wonder until your separation stretches before the two of you, setting you free.

Sweet hummingbird, you are free — and so is he. Maybe there are days when you look at the beautiful artifacts of your love, cast in illusions. You observe the convictions immortalized on parchment, now lost to time. You observe them once more before you seal them into a box with a key — and then you don’t observe anymore. You set flight.

The journey is like no other, filled with rediscovery. As you recultivate the passions you had abandoned in your story with the mahogany-eyed man, you realize that we weren’t made to be hostages in love. We were meant to feel free. To experience that freedom and to fill it in the souls of those we cherish — maybe that is the ideal.

This epiphany hits you one night as you are driving by your all-too-familiar city. You unroll your windows and press your face against the bare midsummer air. Overcome by the crispness of the nightly breeze, you cannot help but feel the past flowing into oblivion. You consider for the first time that your nostalgia is merely a conspirator attempting to rob you of your present exaltation, like the past is truly a thing of the past, like it is fragile before the prospect of this moment, so full of magic and so palpably immortal. With that understanding begins a novel love story, the most radical love story. It is the love story you undertake with yourself. 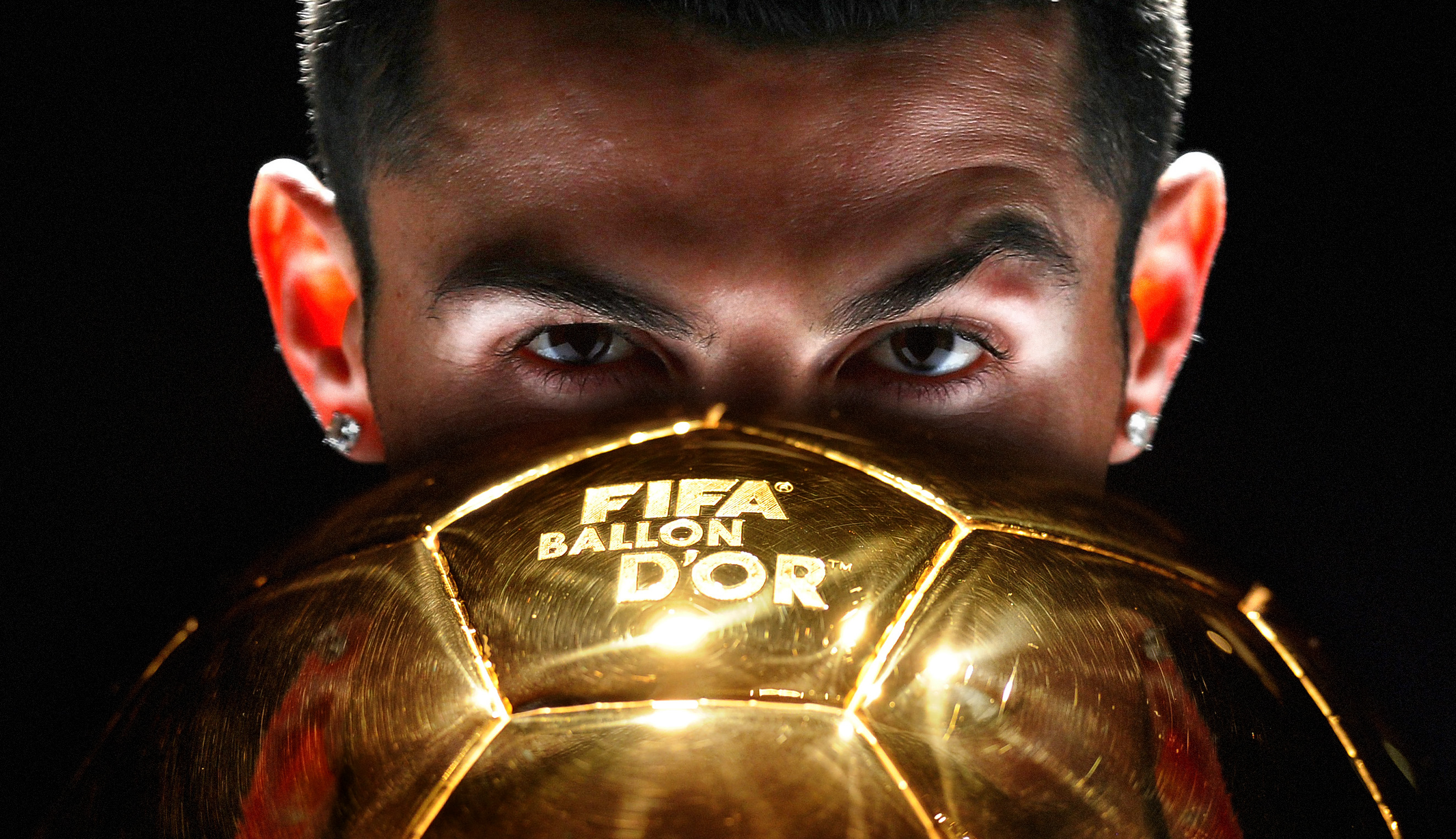 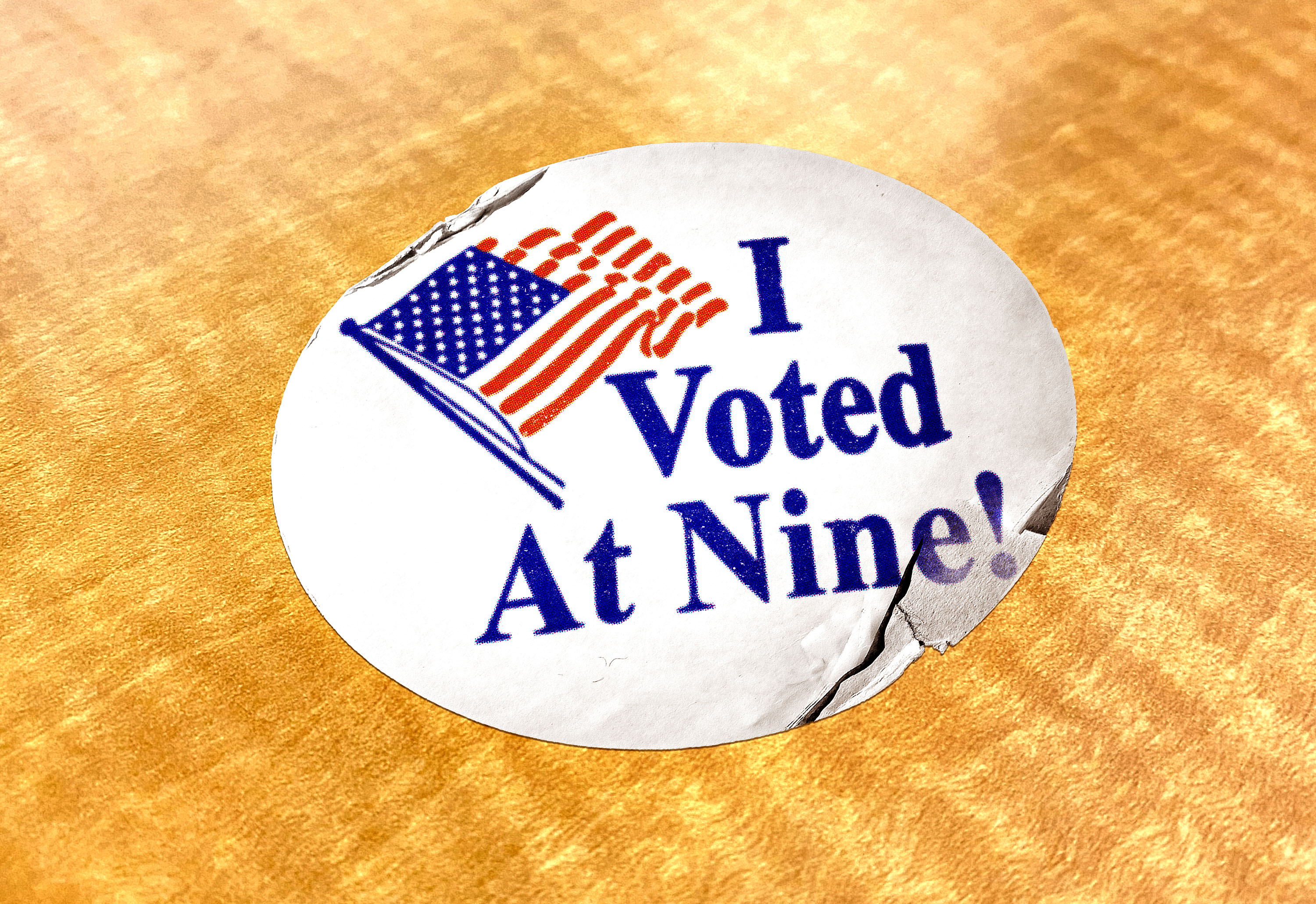