The opening of Dominic Fike’s debut record certainly is an attention grabber. It opens with a droning, energized electric guitar, a clear sound breaking through the silence.  Dominic Fike sings with emotion and slight braggadocio on “Come Here,” which, at its conclusion, left me wondering why the song wasn’t just a little bit longer. Brevity is clearly a theme on the singer’s debut, entitled What Could Possibly Go Wrong. The album has a Ramones-like conciseness to it — it clocks in at only 34 minutes long. Still, it’s enough time for Fike to sing about a variety of topics, all while developing a sound that’s a mix of modern pop and alternative rock.

Fike’s debut has been two years in the making, and the result is a decent collection of songs that differ from his former work. His most famous project, Don’t Forget About Me (Demos) featured guitar-heavy ballads and some tracks inflected with a 2010s alternative feel — think of his song “Westcoast Collective.” What Could Possibly Go Wrong has much more personality and a completely different musical aesthetic.  Despite the personality it packs, I felt like I wanted more. For instance, take “Chicken Tenders,” the catchy lead single in which Fike explores his vocal register while singing about love, relationships, and chicken tenders. The song doesn’t fit sonically with the album at all. Fike runs from his falsetto to his chest voice, then marathons back and forth between the two for the rest of the song, with a few singsong rap verses mixed in.

Most of the album has an alternative pop feel, with a great helping of guitar solos and the occasional choral harmony, yet “Chicken Tenders” is an upbeat pop song that sounds more comfortable as a standalone that could have been left out.

What Could Possibly Go Wrong does have a few standout tracks that distract from the album’s underwhelming vibe. Most of these songs are near the album’s conclusion. In the album’s second half, I felt like I was listening to more completed songs. “Joe Blazey” is a fun, peppy track that changes moods halfway through, and the album’s other single, “Politics and Violence,” holds up as well. It’s an easygoing, simple song, carried by harmonies and skeletal instrumentation.  At first, the song feels slightly aware of current events — “Why switch like different seasons?/I give that shit a weekend/Hollywood don’t need a reason/To make you think you look bigger than you are.” Then, it becomes a love song of sorts near the middle. The album closes with the thoughtful tracks “Wurli” and “Florida,” which are, respectively, where Dominic Fike shines the most on the record. Both are songs with depth. “Wurli” recounts a toxic relationship and feelings of unwantedness, and “Florida” is a great ballad that demonstrates the best of Fike’s lyricism as he reflects on his life and his rise to becoming a musician — and how life can change fast.

Though Fike still has time to grow as an artist, What Could Possibly Go Wrong makes for easy listening that at times feels forgettable. Extending his ideas could have turned these snippets of songs into fuller, more nuanced music. But, everything in time. 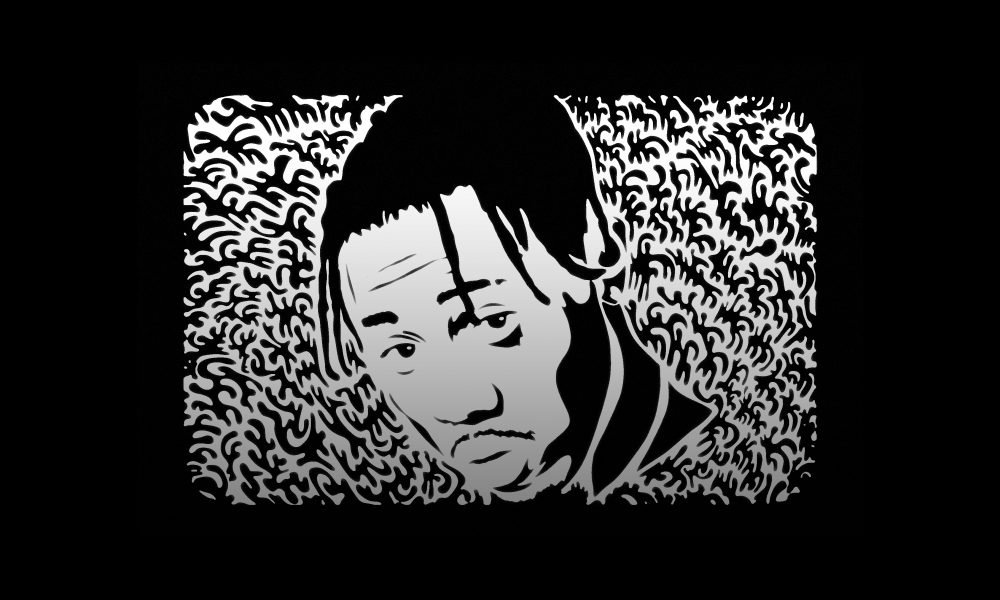 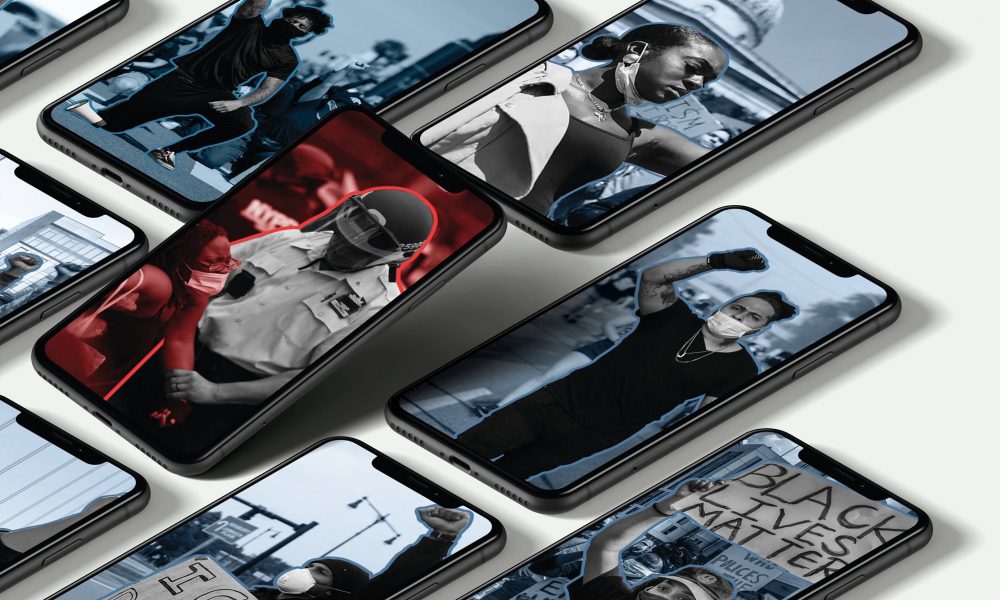