With The Slow Rush, Kevin Parker dwarfs his previous expeditions into psychedelia.

His fourth release stretches beyond his previous work, while maintaining the hallmarks of his sound. The mid-tempo grooves of “One More Year,” “Instant Destiny” and “Borderline,” continue the trippy dance circle feel that is Tame Impala’s hallmark. These first few tracks make it clear Parker’s guitar playing has taken a backseat. The guitars that electrified InnerSpeaker and Lonerism are ousted by additional layers of synthesizer elements that expand his sound from psychedelic, to otherworldly.

The highlights of Parker’s first three albums have been energetic bangers that force the most static of listeners to move, but the standout song of The Slow Rush is quite the opposite. The two-part emotionally charged “Posthumous Forgiveness” brings the 34-year-old’s songwriting capabilities to new heights. The first addresses the strained relationship between Parker and his father, from childhood to the latter’s passing in 2009. In the second part, he forgives his father and longs for the conversations that could have been — had his father lived to see Parker in the limelight. While it may never find itself on a party playlist alongside other Tame Impala hits, “Posthumous Forgiveness” is an essential listen for anyone distressed over a torn relationship with a loved one, past or present. It is by far Parker’s most cathartic work to date.

“Breathe Deeper” could have easily made its way onto 2015’s Currents. A solid introspective piece that Parker’s fans have grown accustomed to, the track maintains the course he embarked on more than a decade ago. It does not progress his sound or songwriting capabilities as well as other key findings on the album but it does make the album’s off-world landscape accessible to Earthlings.

For The Slow Rush Parker wanted the mix to emphasize the drums, which is most evident on “Tomorrow’s Dust.” The track also features a natural subtlety. As Parker plays through the two-chord progression at the top of the track on his acoustic guitar, the listener can hear the squeaking of his fret-hand fingers as they glide across the strings. Easy to brush off as background noise, it exemplifies Parker’s commitment to authenticity in his music, even on an album that hinges on synthetic elements.

Parker attempts a power-ballad with “On Track,” but does not quite attain the power of such a tune. The track lacks the stark dynamic changes that create the thrill of a power ballad. A roller coaster like Queen’s “We Are The Champions” would be a kiddie ride outside a grocery store if Freddie Mercury bellowed the chorus as delicately as he sang “I’ve paid my dues/Time after time,” and the rest of the band tiptoed into the mix. However, his developed brand of superimposed chords lends itself to the uplifting nature of the genre. Just as the lyrics portray struggles in the pursuit of dreams, the major 7th chords he relies on struggle to reach the perfect octave.

In an era when Hollywood cranks out reboots of classics and record labels contrive exorbitant anniversary editions of yesteryear’s essential albums, “Lost in Yesterday” is the album’s most timely track, and one of its best. Parker addresses the dangers of nostalgia while divulging in, as it is more akin to his earlier work. With haphazardly placed sound effects compared to the album’s kaleidoscopic textures, “Lost in Yesterday” sounds like an older Tame Impala song playing over the loudspeakers of a laser tag arena.

Although its fun groove could have lit up a disco 45 years ago, “Is It True” is a throwaway track. Parker fails to present new insight on the stale matter of young love, and the mediocre attempt pales in comparison to the ambiguity of the proceeding track, “It Might Be Time.” Parker tackles debilitating thoughts and self-doubt while not wholly dismissing the self-awareness that accompanies negative thinking. The track is followed by the unnecessary “Glimmer.” With the phrase “I just want a glimmer of hope” on repeat, the track may have provided catharsis for Parker, but it is unsatisfying.

“One More Hour” is an excellent closer. The music, equal parts dark and beautiful, provides a dueling backdrop to Parker’s latest issue: fame. With four albums and three Coachella performances under his belt, he got what he desired, but now hopes to remain grounded and reflect after time has passed with such unfathomable velocity.

The Slow Rush proves “genre” is a word that finds no quarter in Parker’s creative process. His hallucinogenic sound appeases no popular camps while infiltrating several. In the spirit of being true to himself, perhaps Parker’s next release will return to the guitar-driven sound he mastered at the start of his journey. With his ever-growing songwriting abilities, a reprise of his tamer sound would not be a step back, but an update on his old form. No matter what comes next, the leaps Parker has made musically and lyrically from Currents to The Slow Rush will be difficult — if not impossible — to match. 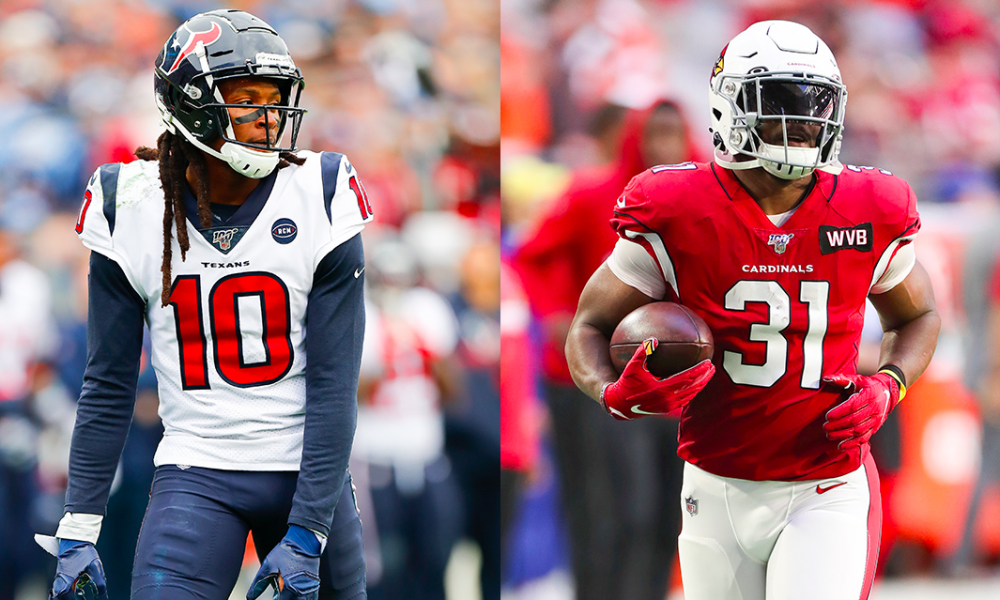 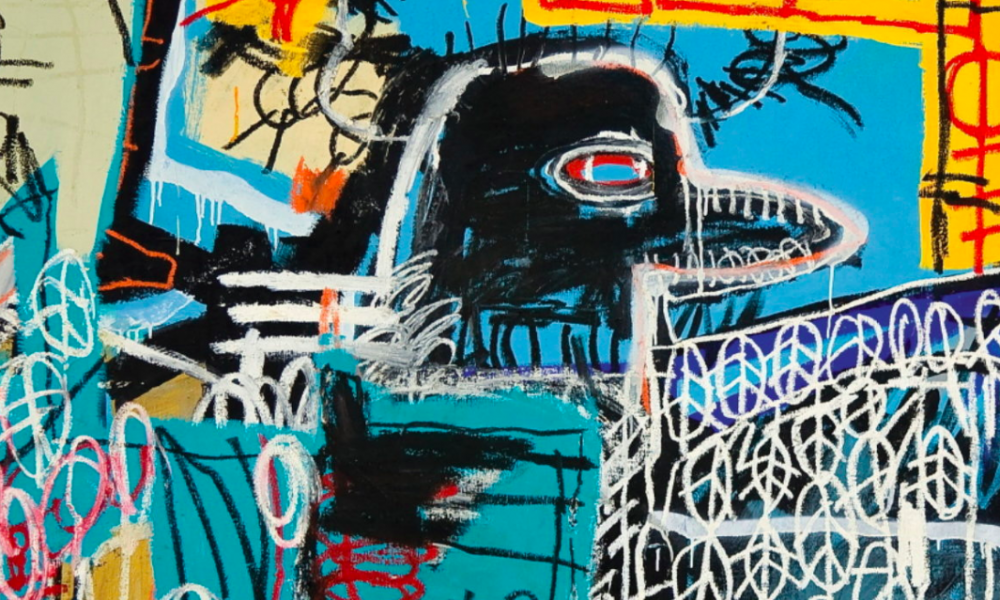