Very recently, I took a much-needed detour from my semi-regular jog to break from the monotony of running around the same three blocks over and over and over and over (etc). I figured I’d try my hand at a new route directly down my town’s main street. While maintaining a safe six feet from the stragglers aimlessly walking around, it was an incredibly surreal and disquieting trip. The sidewalks: completely barren. The street traffic was so low I could have ran straight down the middle of the double yellow line (I didn’t). With social distancing, this was all to be expected — even normal. But the tinge of unease came from our local venue bellowing The Who’s “Baba O’Riley” at maximum volume into the empty streets. As the end of the track neared, the sound of the famous fiddle solo and Keith Moon’s frenetic drums coupled with the arpeggiated organ grew louder. Bouncing off every single storefront, parked car and streetlight in a chaotic symphony of echoes, it became impossible to tell where the song was coming from. It all felt so disorganized, disjointed and almost like a bastardization of its former self. On top of that, no one else was there to hear it; no one that I could see was listening. I had no idea who was meant to hear this.

On my mind that night, though, was the release of the new Strokes album, The New Abnormal. As garbled as the pseudo-electronic finale to “Baba O’Riley” felt, I couldn’t help but feel The New Abnormal somewhat mirrored that same disjointedness. Though, on their first new material in six (six!) years, the band seems to be at least waxing a very ‘80s shade of nostalgia.

Take one of the singles, “Brooklyn Bridge to Chorus.” Pockmarked by an oh-so-cheesy synth line that dances above the mid-tempo groove, it makes me think of a high-octane game of laser-tag, played by dangerously eccentric 12-year-olds hopped up on Vault Energy™ (you couldn’t pay me to write that sentence again). And the chorus? Slap on a $10 Goodwill keyboard, disco-esque beat and toss in some brightly picked melodies reminiscent of R.E.M’s Chronic Town, and it comes through as a wholly enjoyable (definitely danceable) track.

Another standout, “Bad Decisions,” sits on the fence somewhere between Billy Idol’s “Dancing With Myself” and Modern English’s “I Melt with You” (or it’s exactly those two songs). But I don’t think that’s a bad thing. It stands out at least in terms of its faster tempo and demonstrates that Julian Casablancas and friends are still as tight as they used to be. It employs more of that jangly guitar pop they’re known for and builds up to an ending that sounds a bit like the ending of “Hard to Explain” (but I’m trying not to mention “Is This It” during this review, so I won’t).

The back half of The New Abnormal unfortunately drops into sleepier, more melancholic territory — and this is where I think the album falls a tad short. On “Eternal Summer,” Julian’s anxieties over the impending environmental crisis seep through in lyrics like:

“They got the remedy

but they won’t let it happen

yeah, they got the remedy

but they won’t let it happen”

The song, on its own, is fine. Both Albert Hammond Jr. and Nick Valensi’s guitar work is dramatic, adding some nice contrast to the ominous synth line meandering and wavering in the background. Tonally, however, I can’t help but feel it’s out of place with the songs that precede it. The same can be said for the closer, “Ode To The Mets.” It’s a nice, ballad-like slow burner but when taken into consideration with the whole of the album, it just reminds me of how energetic the first half was.

But The New Abnormal isn’t black and white. There are some incredible songs hanging out there in the back half of the album. Most notably (and where I think The Strokes take their most ambitious leap) is “At The Door.” Composed entirely of synths, “At The Door” is a collage of shimmeringly bright waves that waft over you like a cool breeze. Coupled with those distinctively crooning vocals, “At The Door” is where Julian is at his lyrical best and darkest on the entire album: “Banging on the door, I don’t want to know/Sinking like a stone, So use me like an oar.” All parts woven together, “At The Door” is truly enjoyable and cathartic.

When it’s all said and done, The New Abnormal is difficult to categorize as singularly “one thing.” It sort of bounces all over the place, like how the echoes of The Who’s arpeggiated noodling in “Baba O’Riley” did during my run. Instead of taking chances here, The Strokes are instead digging into a crate labeled, “’80s – do not throw away,” and adding their own verse. There are moments where this pays off, and other times where it doesn’t. Ultimately, the result is an album that, while I can’t put it into a box, I also can’t imagine who it’s for. Will the first wave of Strokes fans take to this easily? Will these nine songs attract an entirely new generation of fans or will they ignore it like Julian seems to allude to with the line “I want new friends, but they don’t want me”?

Maybe that’s true. Maybe The Strokes are, at this point, preaching to the choir and there’s no more blank spaces on the map for them. While I think The New Abnormal certainly had its highs, none of those highs would sound out of place on, say, a Voidz album. This new album almost reinforces what I already knew the band and Julian were capable of. The New Abnormal doesn’t leave so much to be desired as much as it left me with an overwhelming sense of “yeah, that sounds about right.” 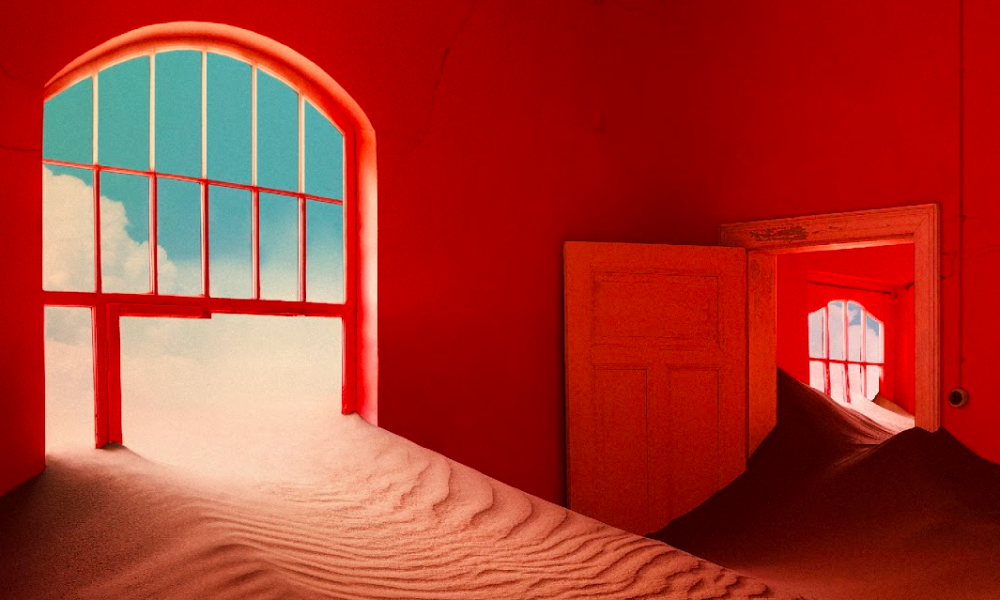 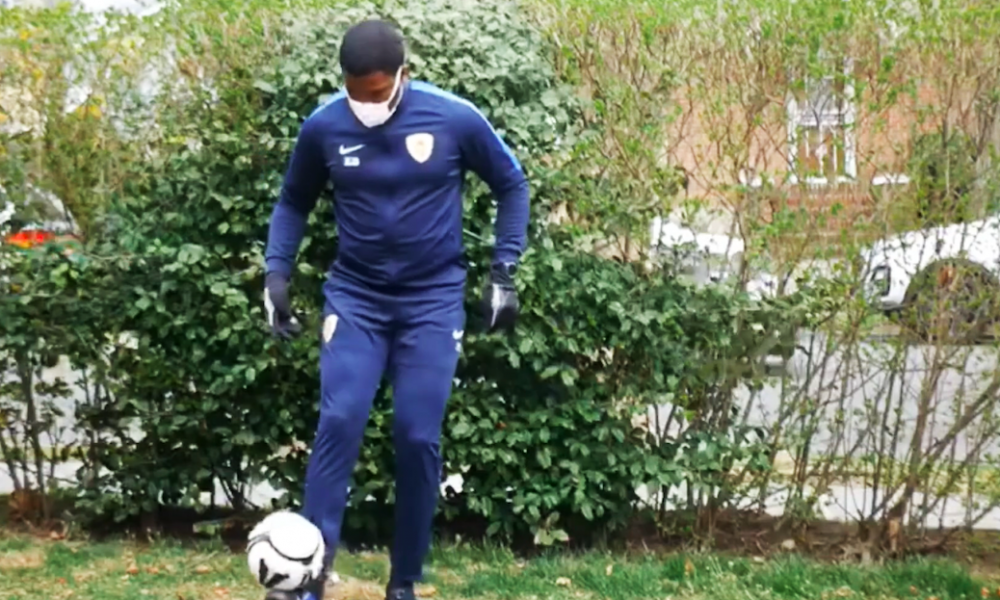 How COVID-19 is stagnating the growth of local soccer