You’re seeing the same kind of girl on your Instagram newsfeed. They all have oversized scrunchies on their wrists and hold Hydro Flasks decorated with “Save the Turtles” stickers. Their choice of shoes ranges from Birkenstocks and Crocs to Vans and Nike Air Force 1s. Around their necks are puka shell necklaces. They wear shorts, oversized tops, tube tops and pack all of their necessities in Fjallraven Kanken backpacks slung over their shoulders. They swipe across their lips either a Carmex or Burt’s Bees lip balm. They tell you to use reusable straws to help save the environment. Their shell necklaces remind you of the beach.

A new generation of girls have arrived; they call themselves, “VSCO girls.” VSCO is a camera-editing app with a sharing feature that doesn’t have a liking or commenting system. This allows users to post whatever they want without the need for gratification like other social media apps. Although not all VSCO girls use the app, they are still stereotyped for their similar style.

These girls seem pretty harmless, right? They’re just following trends they like and are becoming more sustainable; where’s the harm in that?

With every new trend, there will be haters. People make fun of these girls on TikTok and YouTube, Urban Dictionary and Reddit. Is it for their conformity or for their love of the trend?

“5 minutes of annoying tik tok vsco girls | Tik Tok Memes” is a title on a YouTube compilation video. The girls seem to be “annoying” for comedic effect and they know it’ll garner views. If anything they’re acting this way to become more popular on TikTok.

On Reddit, a user made a thread titled, “The whole vsco girl/save turtles trend is stupid and annoying.” The consensus in the thread is that these girls look and dress the same and are using a mobile app as their lifestyle.

The misogyny is real with the judgement of these girls. However that is not to say that girls don’t make fun of VSCO girls as well. The girls who make fun of the VSCO girl could actually pass as VSCO girls themselves, which makes it less misogynistic and more along the lines of self-deprecation.

Do these girls really want to be like every other girl because of the popularity aspect or do they just want to follow their own consumer desires?

“The pressure to be part of some group is strong for teenagers,” Dr.John Suler, psychology Ph.D. from Rider University, said. “Because the internet offers so many opportunities for joining so many different kinds of groups, a girl can find almost any group that fits who they are or who they want to be. Certain platforms may draw more people than other platforms simply because they are very popular, but even within those big platforms there are many different types of groups [a] person can choose from.”

Perhaps the people hating on these girls just hate what other people like. However, boys aren’t judged as harshly as girls are.

“One way some people try to define themselves is by being against a certain type of people,” Suler added. “It’s not a very good way to define one’s identity because it usually only reveals what that person is against rather than what they are for. Also, being against another group is often a projection of something one hates about oneself.”

Girls have always been labeled and sorted into cliques. There are your gamer girls who are ridiculed,  and accused of liking games to attract men. Girls really don’t get a break at all. Why do they get the hate that they do? They’re only trying to play video games just as much as the next guy.

Then there are your egirls. A definition on Urban Dictionary describes the egirl as, “a species of emo… can be found wearing pink eyeshadow with a large wing, little hearts under the eyes and a blushed nose. normally wearing some type of shirt from urban outfitters over a [long sleeve] striped shirt.” The most offensive thing was that the user called these girls “a species.” The rest of the description is just a trend that people follow. Certain makeup and fashion trends are always changing. Just look at the fashion over the years in decades. It’s jarring to see how much can change within 10 years. Time is just subjective and life goes on. What someone chooses to wear on their bodies and faces shouldn’t have to be ostracized.

Despite the hate they receive, these girls are all for bringing more people onto the trends almost creating a girl gang of their respective trends. VSCO girls tag “VSCO Girl” under their videos or posts to help show others how to achieve the look and lifestyle.

YouTuber Caiti Mackenzie from Kaiti’s Corner made a 20-minute video describing how to become the ultimate VSCO girl. The comments are disabled, but the message is there. The video is informative as it even goes through the steps she takes in order to edit her photo on the VSCO app.

Teen Vogue wrote an article on how to achieve the ultimate egirl look. It describes the hair, beauty and clothing in-depth. There are links to some of the things an egirl might use in her arsenal of products.

The genuine nature of these girls and the media show that despite the mockery and memes, they want to stay positive and empower others girls with their aesthetic.

Girls already have a tough time, why not just let them have their Kanken bags and Crocs. 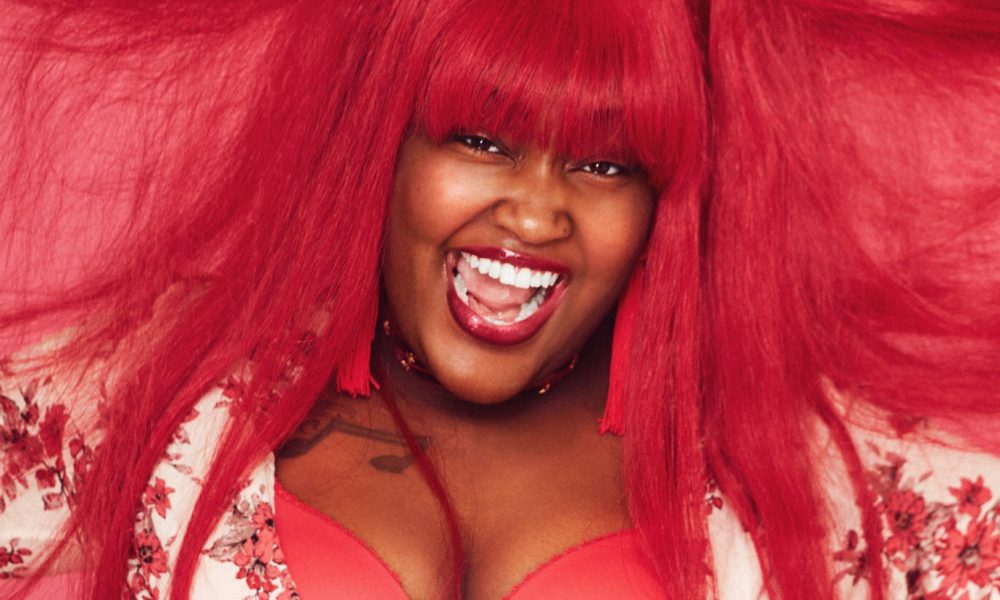 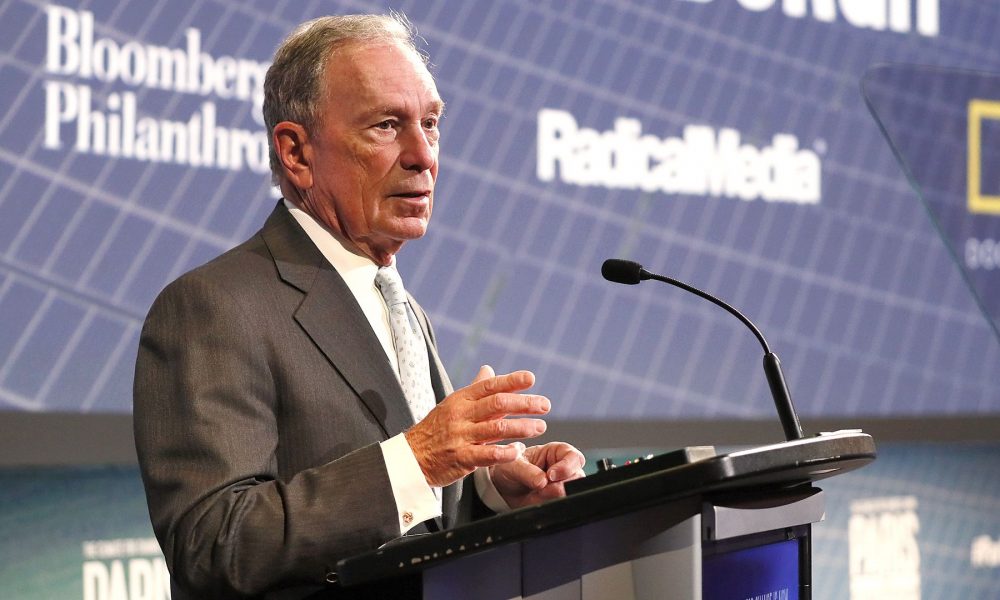 Does This Seem Sane To You?: On the rich, campaign spending, institutions