A new yeast culture used as the basis for brewing beer that was retrieved from an 1886 shipwreck is poised to be the star of the New York Craft Brewer’s Festival March 9, when Saint James Brewery will debut its new beer.

Named “Deep Ascent,” the new malt is a variation made from a yeast culture that originates from 133-year-old sealed bottles. The bottles were found in the wreck of the British passenger liner, the S.S. Oregon, which collided with an unknown ship and sank near Fire Island in 1886. Four bottles were recovered by an undersea expedition in May 2017.

“This new yeast strain, the shipwreck yeast strain we have, I’m very keen to start and brew all kinds of English ales,” Jamie Adams, the owner of Saint James Brewery, said. “I want to brew a stout with it, I want to brew a porter with it, because I worked so long with the Belgian ales that this is almost a breath of fresh air for me in a sense.”

Adams doesn’t just use hops and barley when he brews his ales and other types of beers. He uses other ancillary ingredients like different fruits (depending on the season) such as apples, plums and blueberries sourced from farmers in state and on the island.

Since Saint James is licensed as a farm brewery, it must adhere to laws that mandate 60 percent of the ingredients be sourced from farmers in New York State.

“In the essence of being a farm brewery, we use ingredients grown by local farmers,” Adams said. “So right away, we’re putting restrictions on ourselves in terms of where we can source our ingredients. “It started at 20 percent, and at the end of 2018 it went up to 60 percent. It has to be 60 percent of your barley, 60 percent of your hops and 60 percent any other ancillary ingredients.”

Aside from the farm brewing license, there are two other main licenses that independent brewers can file for: brewery and microbrewery.

Port Jeff Brewing Company is licensed as a microbrewery, but is quite similar to Saint James when it comes to output standards. Both can produce a maximum of 75,000 barrels per year and both licenses only cost $320.  When you account for other fees like filing and ancillary fees, it comes out to $884.

Microbreweries, however, aren’t required to source ingredients from in-state farms.

“We at Port Jeff get ingredients from all over the world when it comes to our barley and hops,” Liam Hudock, Social Media Coordinator at Port Jeff Brewing Company, said. “But we also like to use malt from the New York-based 1886 Malt House and hops that come from Conzellas Farm in Wading River. Being a small brewery, we want to use and utilize as many local ingredients as we can.”

In 2012, New York State Governor Andrew Cuomo passed the Farm Brewing Law in an effort to help increase demand for local-grown products and further amplify the economic impact that the brewery industry has on the state. The goal of the bill was to increase demand for locally grown products to further increase economic impact and create new businesses surrounding the brewing industry in New York State. Essentially, it was to try and keep the money in the state and boost the local economy.

By establishing the current 60 percent minimum for ingredients, money that would otherwise be spent all over the country for crops like barley and hops is now going towards local farmers in New York.

“Since I mainly sell to Greenport Harbor Brewing Company, all of my business is on Long Island,” Clifford Cornell, Owner of hops farm North Fork Hops, said.

A report published in 2017 by the Brewers Association on State Craft Beer Sales and Production showed that New York contributed $3.4 billion to the national economic impact of the brewery industry.

Moustache Brewery, a dual-licensed micro and farm brewery on the east end of Long Island, opened in 2012. “The past couple of years, there’s been such an expansion of smaller breweries,” Lauri Spitz, owner of Moustache Brewery, said. “We’re really starting to see such an influx of craft beer.”

“We’ve met more of our agricultural partners, not just farmers but apiaries and cideries, just doing what we enjoy doing anyway, which is selling our products at farmers markets,” Adams said. “They definitely are interested in partnering to produce some sort of beer or something like that, so it’s a win-win for everyone involved.” 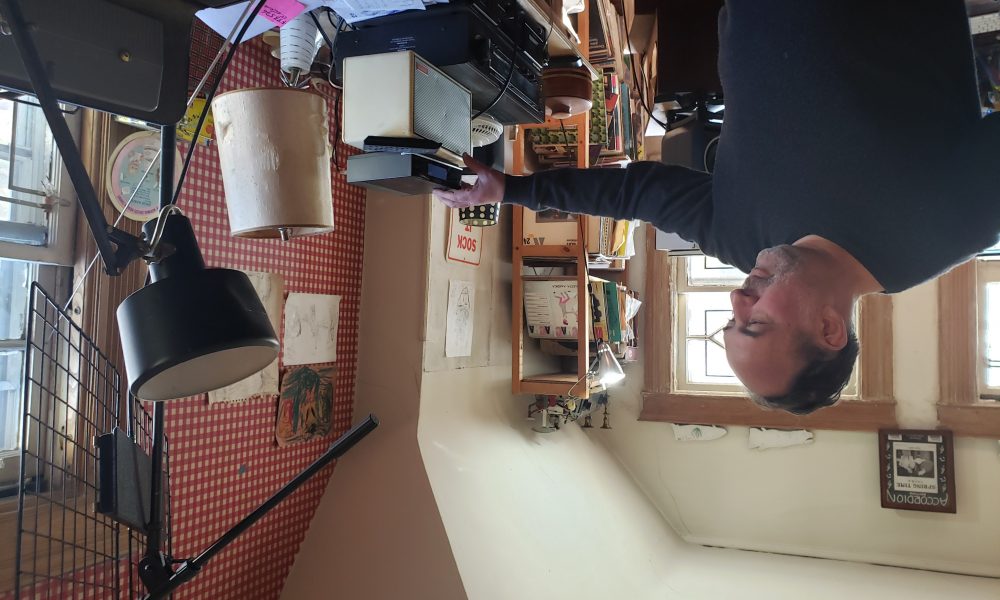 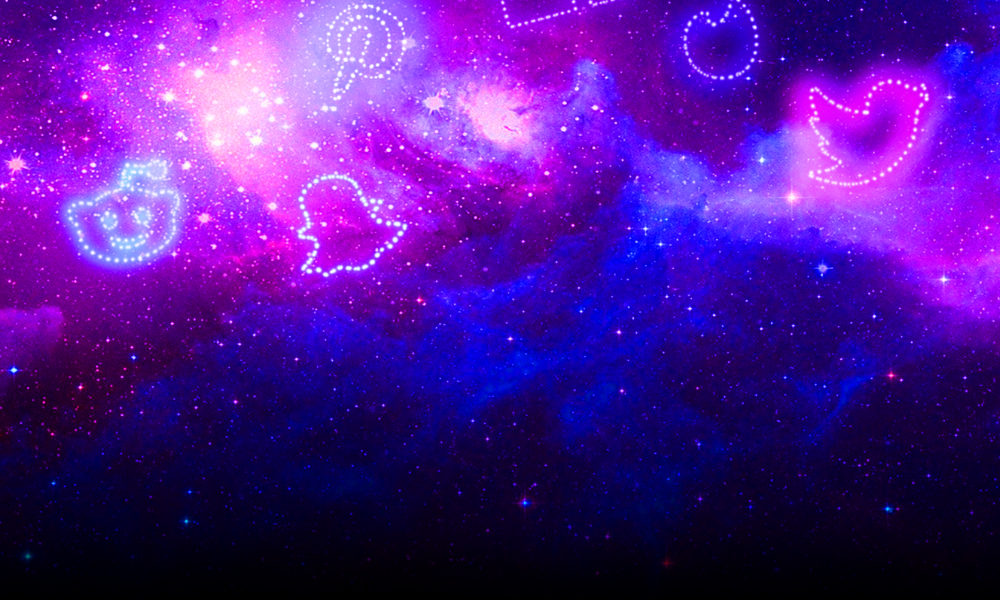 Astrology in the social media age