Our bodies. For some, the body is a vessel that allows us to perform many different activities and functions. For others, it can be a cage. As for me, I’ve always seen the body as a form of torture. I always saw my body as punishment from God. Or at least I used to. Part of this mentality came from society and social interactions with my family, friends and even strangers. The other part of this came from the world of fashion. This is an experience familiar to the millions of women who, similarly, face the oppressive nature and dynamic of the fashion industry.

In 2013, Abercrombie didn’t sell XL and XXL sizes for women, and the CEO’s (Mike Jeffries) reasoning behind it was that he didn’t want people that he didn’t think were sexy to wear his clothes. In an interview with Business Insider, the interviewer states “He doesn’t want larger people shopping in his store, he wants thin and beautiful people”. Although he received a lot of backlash from this, his statement accurately reflects the opinions and actions of the fashion industry. Big-name designers often refuse to make clothes for larger women because they don’t see them as beautiful. In fact, society, in general, makes bigger women feel as though being skinny is the key to being beautiful. They commodify and glorify eating disorders, being unnaturally skinny, and they ostracize and penalize you for the way you are. Although there has been a lot of conversation about this topic, not enough was being done. It wasn’t until many celebrities began unpacking the topic of size and sharing their personal experiences of discrimination that people actually started paying attention.

Many celebrities like Gabourey Sidibe, Leslie Jones, Melissa McCarthy, Octavia Spencer, and Beyonce have faced discrimination because of their size. Even renowned plus-sized model Ashley Graham spoke about the struggle of being rejected because of her size. These women represent some of the biggest names of our time. They represent actresses, singers, comedians, models and above all role models for the younger generation. Yet these women can’t even find a designer who will make them a dress to go out in or walk the red carpet! In fact, it wasn’t until Christian Siriano began dressing plus-sized models and putting out a plus-sized collection with Layne Bryant — a women’s clothing store chain focusing on plus-sized women — that pressure was placed on many big clothing companies and the fashion industry, in general, to make clothes for plus-sized women.  But even this wasn’t enough!

When big-name companies began making clothes for plus-sized women it was apparent they did so only to prevent the backlash of not being inclusive. Looking at the many pieces they have for plus-sized women, one can only feel disgusted and disappointed. In that order! Melissa Mc Carthy once said that “when you go above a size 12 you don’t lose your love of fashion” and truer words could not have been spoken. Making clothes for bigger people doesn’t mean throwing together fabric and creating a dress, because honestly for that same quality one could go to Bed Bath & Beyond, pick up one of the fanciest sheets, throw it over their body and accessorize it with a belt. I think it’s high time we call out companies like Zara, Hollister, Macy’s, J.C. Penney, American Eagle, Lulus, GAP, and many more who either don’t have the option of plus sizes or only sell shapeless, loose-fitting, silhouette-less garments.

Believe it or not, this is just as much discrimination as it would be for a makeup company that doesn’t sell shades everyone can wear for example in 2018 Tarte Cosmetics faced a lot of backlash for only including four shades for medium to darker people while supply eleven shades for lighter skinned people. The premise that both instances include a company refusing to adequately represent all people on the basis of their identity makes these cases inherently the same. A common theme is that companies alienate women sizes 14 and up, and in this lifetime one of the most stressful things is finding something extremely cute when shopping then realizing it’s not available in your size. This may exist because of the social construction of a wall between women of smaller sizes and women of larger sizes created by the fashion industry. It is my contention that beauty is endless. There is no one way to be beautiful and no one should be treated as if they aren’t. So many big names as well the fashion industry have a long way to go because a small step isn’t enough. We all demand more and more until the wall has completely collapsed. Sorry about it! 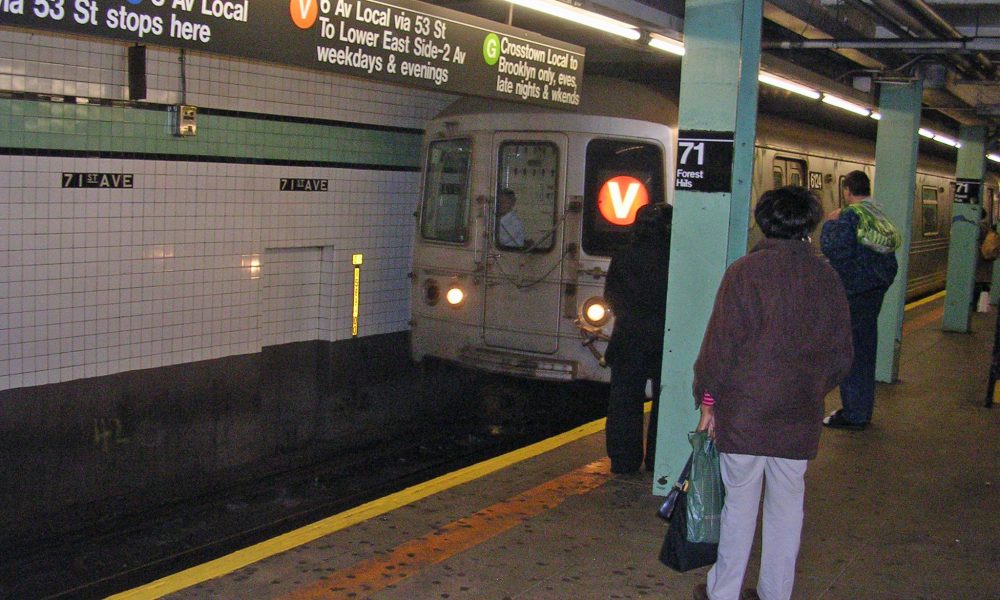 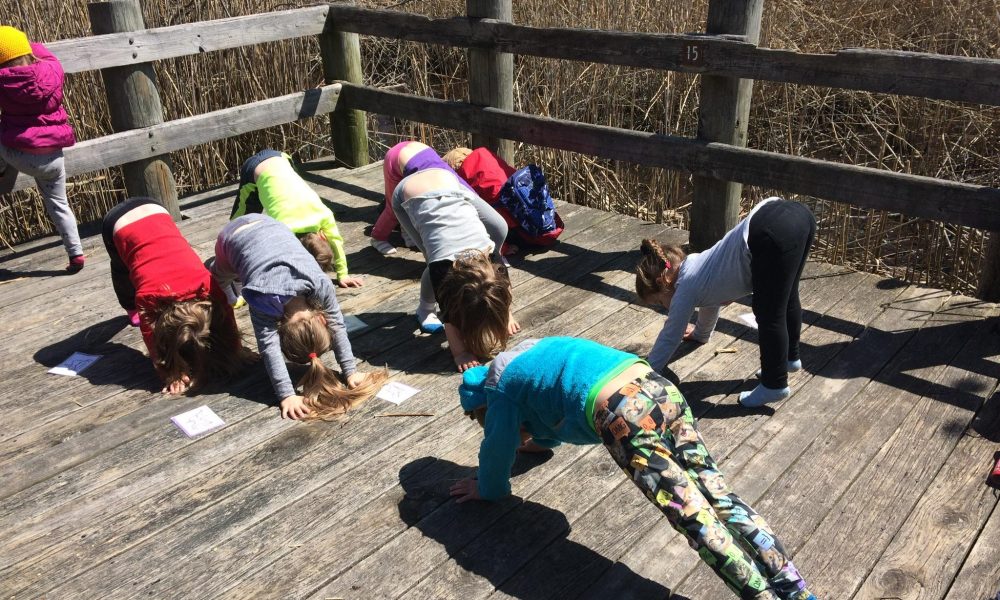