Nintendo has always managed to keep fans coming back despite their terrible online and system limitations (looking at you, Wii U). Some of the biggest competitive Esports scenes are typically raised by their parent company, with Riot Games creating the League of Legends scene, Blizzard creating the Overwatch League, etc. But one of the industry’s most popular series of all time, Super Smash Bros., had its competitive scene neglected since birth. So how did it end up so successful today without any support from the people who made the game?

Nintendo always had the mission of being a more accessible platform that casual fans can enjoy. Hell, the idea behind ‘Smash Bros.’ as a series was for the games to be casual and fun, not a competitive fighting game series like Tekken or Street Fighter. Nintendo was so caught on this that back in the early days of Smash Bros. Melee, they didn’t support any tournaments that were held, which is the video game equivalent of being an absentee father. This continued as late as 2013, when Nintendo tried to pull down Melee from the “Evo” tournament.

What makes Melee a special case was that at a competitive level, players were using many glitches and other unintended movement options to make playing faster. For example, one of the main tools that Melee players would use is the wavedash. While it’s hard to explain what a wavedash is, imagine that when designing the game, main developer Masahiro Sakurai wanted players to move at the speed of a go-kart. Using wavedashes lets players move like they’re driving a race car, and it requires all the technical ability that comes with driving one. Sakurai didn’t like the idea of his casual party game series becoming an incredibly difficult competitive fighting game, so Nintendo didn’t pay any attention to these tournaments despite the massive fanbase surrounding them.

Had Nintendo decided to support competitive play when the company eventually moved on to the next game (Brawl), the competitive Melee scene might not have survived the transition. The most recent example of what could have happened would be Blizzard (a triple A game publisher) cutting their competitive support for one of their less popular games, Heroes of the Storm. The community was told overnight that Blizzard wasn’t making enough money from viewership, and just like that, the competitive scene vanished. The players who had made a living playing in the league and who had contracts with teams were screwed, and nothing could be done.

By forcing the Smash community to take care of itself with other sponsorships and hosts, the competitive scene for Smash has been able to self-govern without needing one singular company to rely on. There are major tourneys like Genesis, Evo, and Frostbite who feature Smash Bros. in their roster of fighting games, which have been sponsored by companies like Red Bull, HTC, and more recently even Nintendo. At these events there is a good deal of prize money and competitive standing to be won, which means the best players from around the country are going to be there. But unlike any other competitive video game scene, you could sign up for most of these major tournaments with no name for yourself and win the whole damn thing. Even if you don’t have that crazy ambition, AON Gaming in Deer Park has a great local scene that costs only ten dollars to get into the venue and five for entry into the bracket. These costs go right back into keeping the venue running and prize money for players.

Although they could have chosen to harass or shut down all of these tournaments, Nintendo eventually came around to accept the competitive community’s independence. While they didn’t set up a competitive scene for Brawl or Smash 4, they at least started sponsoring some of the more major tournaments. Nintendo was paying their child support every now and then.

That brings us to the present, with the recently announced North America Smash Open. The Smash Open uses a ruleset where there is a seven-minute timer, and players have unlimited lives. One KO is worth one point, and whoever ends the seven minutes with the most points wins. There’s no picks/bans, and items are on low, which can lead to games being decided by the randomness of items spawning in. This is vastly different from the way competitive Smash is played.

For reference, the highest level of play uses a ruleset where each player has three stocks (lives) and with a time limit of eight minutes. Only certain stages are allowed, no items are on, and there is a pick/ban process that allows for a ton of strategic depth. All games are played on the same console so that there are no connection issues.

All games but the last round of the tournament are played online, and Nintendo’s online system is a goddamn mess. I won’t get into how the matchmaking process works (the tournament matches are scored via a third party, battlefy.net), or how the rules are set. But in a fighting game where every frame of play can make a massive difference, a laggy connection is a crippling weakness. Nintendo themselves have recommended buying an ethernet adapter for the Switch so that the connection can be smoother.

So with such massive differences in rules and the online nature, the competitive Smash community either immediately dismissed the announcement for the Smash Open or went on Reddit and complained.

What I think almost all of these people fail to realize is that Nintendo respects the independence of the community-run scene now, and I want to give them credit for that. They aren’t trying to impede on the structure that was built. Casual fans can have fun in this tournament and more competitive fans can have independently-run ones. Nintendo is still continuing their mission of promoting accessible gameplay, and the Ultimate competitive scene is thriving and gets the occasional child support paycheck in the form of sponsorship here and there. 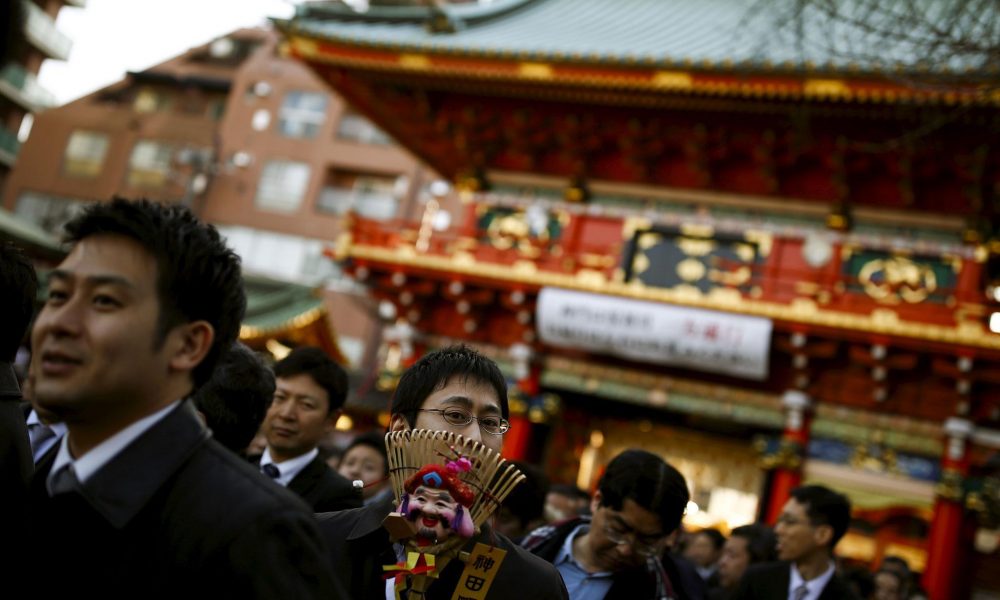 Rise of the herbivore men 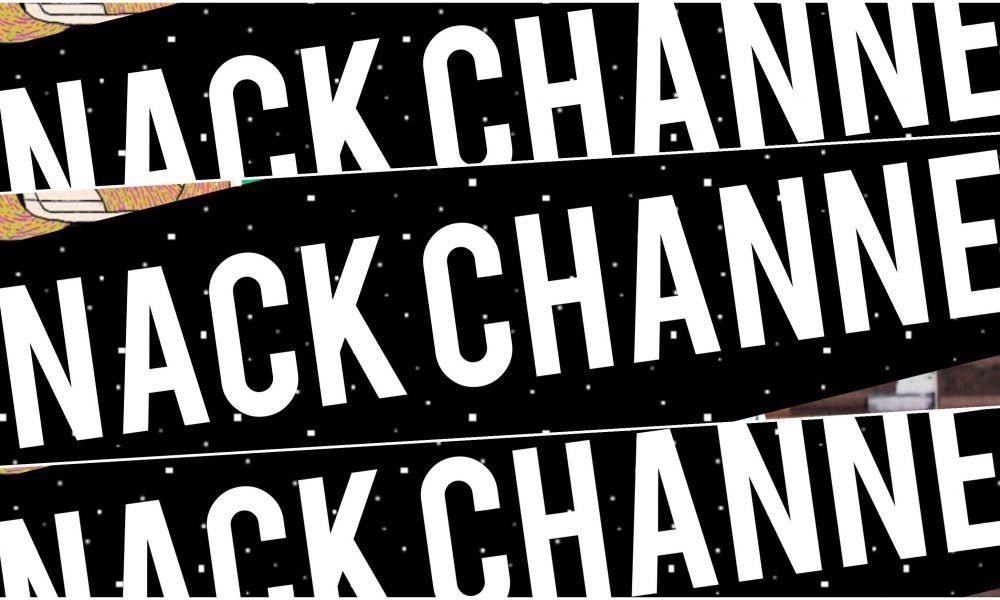