What if there was an entire dictionary for the words that people use (or make up) to describe how a particular piece of music sounds. “Angular” is my go-to (I wince a little bit every time I use it). Stringing words together in a whimsical fashion to describe some bassline in this one section of the second verse of the newest single from ____ is hardly new, but we can get some fun terms from it. Grunge, for example, is probably one of the most benign examples. One of the first people to use it was Mudhoney vocalist and guitarist Mark Arm in 1981 A.D. to describe his own band, Mr. Epp and the Calculations: “Pure grunge! Pure noise! Pure shit!” Other examples include Jazz (originally jass) and the blues (this one’s a more direct reference to how the music makes you feel). Can we all agree, however, that “alternative” is the most useless and generic term to describe music that has ever existed (next to calling something “organized sound”)? That’s what this all leads up to. That’s what this entire take is.

It would be easy for me to throw adjectives at you to describe the music of Montreal-based Men I Trust, but that wouldn’t do them much justice (not to mention how boring it would be). Instead, I can tell you that they sound like the musical equivalent of blissfully meandering down a lazy river alone, or that they sound how 1970’s shag carpeted, wood-panelled basements look (please: I mean this in the best way). They’ve been at it for several years (2014 A.D, to be exact); they’re hardly freshman. With the release of Men I Trust and Headroom in 2014 and 2015 (respectively), the trio refined their approach beautifully (just listen to tracks like “Tailwhip” and “Lauren”). Late last year, they announced their new album Oncle Jazz. With their latest single, the group meanders a little further into that 2am territory. With Numb, Men I Trust Infuse free floating, dream-like melodies into their chilled out rhythm section to create a moonlit feeling of serenity and sleepiness (back to adjectives; back on my bullshit).It creates a sense of spaciousness through the hazy synths and softly sung lyrics in a way that only Men I Trust can do, and it’s beautiful. “Numb” is like going to a sleepy nightclub at 6am and ordering a gin and tonic. 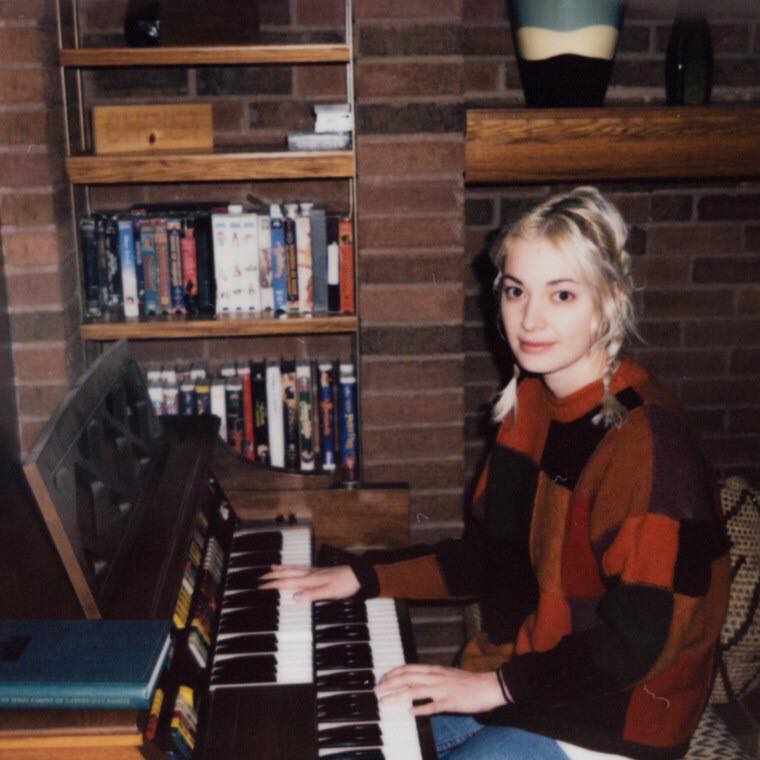 Oncle Jazz is out soon.

Brooklyn-based three-piece and lovers of music (most likely), Haybaby are back with the announcement of a new album They Get There and the release of “Total Bore” – and it’s anything but. It’s the group’s first new music in over 2 (!!!) years, and it’s clear that they’ve been pouring themselves into this release. In an email to The Fader, singer Leslie Hong described the the process of recording “Total Bore”: “we put a lot of effort into making sure all the layers are in active conversation with each other instead of talking over each other.” It hasn’t been an easy few years, either. Early in 2018, the group’s tour van was burned and a gofundme was set to help offset the costs of the damage. To date, over $8,000 has been raised.

Self-described on bandcamp (<3) as “sludge pop”, “post-sandwich nap” and “sludge pop”(just how I like it), Haybaby are here to both A) have a good time and B) write some catchy tunes (this is important, remember this for later). “Total Bore” is a great example of Haybaby’s strengths. With interlocking guitar melodies compounded with sputtering drums, “Total Bore” begins as a slow burn but quickly develops into a spacious landscape of soaring melody and impassioned vocals. If it’s any indication of their progression and a good measure of this new album, then we’re in for a treat. It’s truly (as the kids say) good. 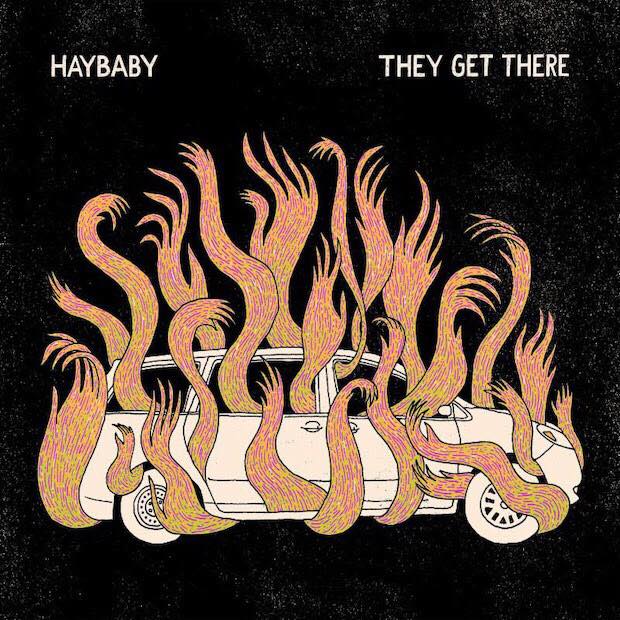 They Get There is out June 7th via Tiny Engines

Would happen if you took both Deerhoof and Weaves, placed them both in the Hadron collider and sent them hurling towards each other at astronomical speeds. You might then have something similar to Pom Poko; in all its discordant, messy poppy goodness. As a Norwegian quartet, Pom Poko are relatively new as a unit. From all accounts, they seem to have started playing together no more than just over a year ago (!!!). Despite this, however, their debut album Birthday marks the official start to their reign as heirs to their unique blend of wildly chaotic, angular punk with a sugary tinge. Take “My Blood” for example, a track that emanates as much ecstasy as it does anxiety. The dare-I-say angular guitars are overlaid comfortably on top of an air-tight rhythm section that play off of each other to create a shifting sense of both unease and happiness. This dynamic is demonstrated perfectly throughout the rest of the album (just look at tracks like “My Work Is Full of Art” or “Crazy Energy Night”). It’s good; very good. Ten stars out of five. 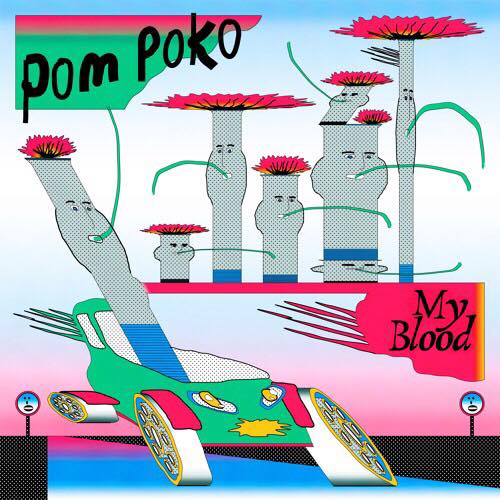 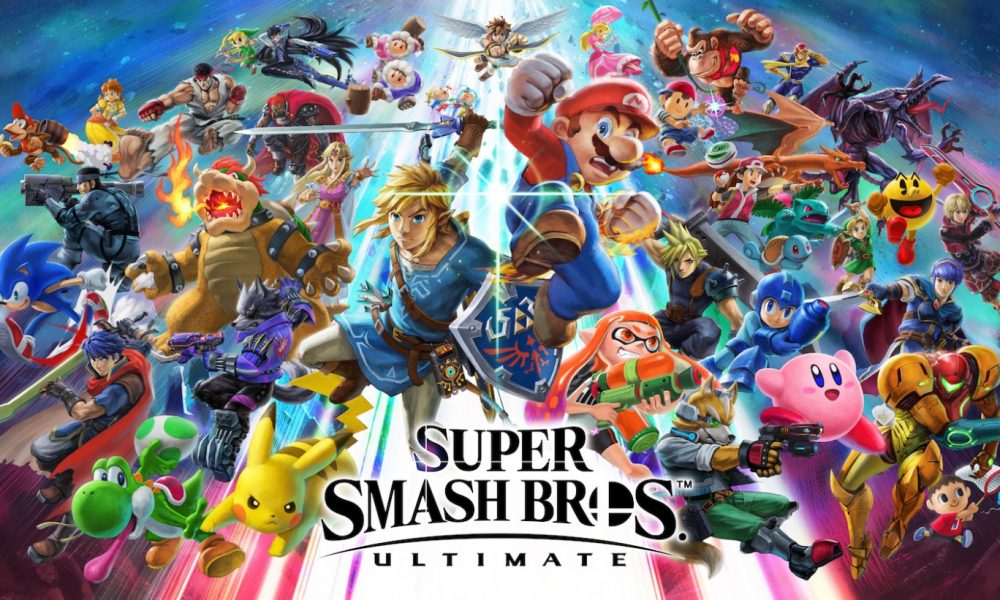 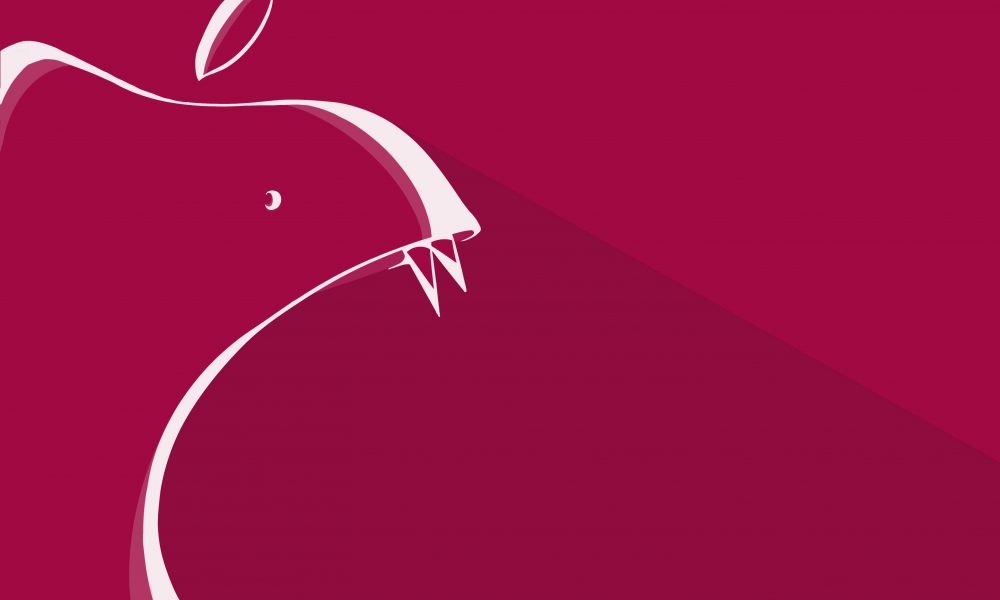