On Thursday, April 11, Stony Brook University hosted its annual Brookfest concert, which included performances from rappers Lil Skies, Aminè and A$AP Ferg. This year’s Brookfest was able to make up for the canceled Ashanti show because the Undergraduate Student Government brought big-name performers that drew crowds.

The show opened with Lil Skies, who hyped the crowd up during his 30-minute set. The heavily tattooed artist brought much-needed fiery energy and even walked into the sold-out floor section numerous times, despite his contract. His humility and people-person energy shined through during his set. A bond between him and the crowd was quickly established — he gave the impression that he was putting on a show for them, not only for the paycheck. He included a two-song tribute to recently deceased artists Mac Miller and XXXTentacion. Lil Skies bellowed the lyrics to Mac’s “Donald Trump,” then held his arms in an “X” high in the air while singing the late XXXTentacion’s song, “Look at Me!”

In between performances, DJRello played songs to keep the crowd entertained. The second act, Aminè, wowed the crowd with stunning background visuals to accompany his hit songs “Caroline,” “REEL IT IN” and “Spice Girl.” In between songs he repeatedly chanted “You’re beautiful!” to which he prompted the crowd to respond with “I know.” To further spread his message of positivity, one of his background visuals read “ANYONE CAN BE WHO THEY WANT” against a solid yellow background.

The long-awaited headliner of the night, A$AP Ferg, closed the night with a high-energy performance. Swinging his open water bottle, he bounced with zeal while shouting lyrics from his latest album, “Still Striving.” He then broke this vivacious energy, stopping mid-show to have a moment of silence for Nipsey Hussle, whose funeral was the same night as Brookfest. Nipsey’s death was felt throughout the hip-hop and black communities — his contributions to his L.A. community gave him a venerable reputation. Ferg made the crowd feel special by telling them that he chose to perform instead of attending Nip’s funeral, saying that he used to party at “Stony Brook College” when he was younger. 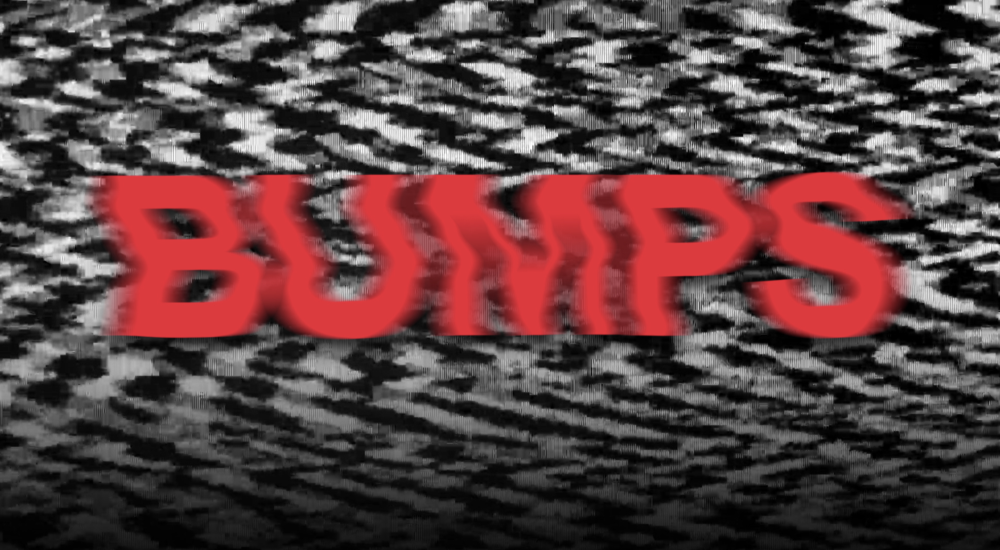 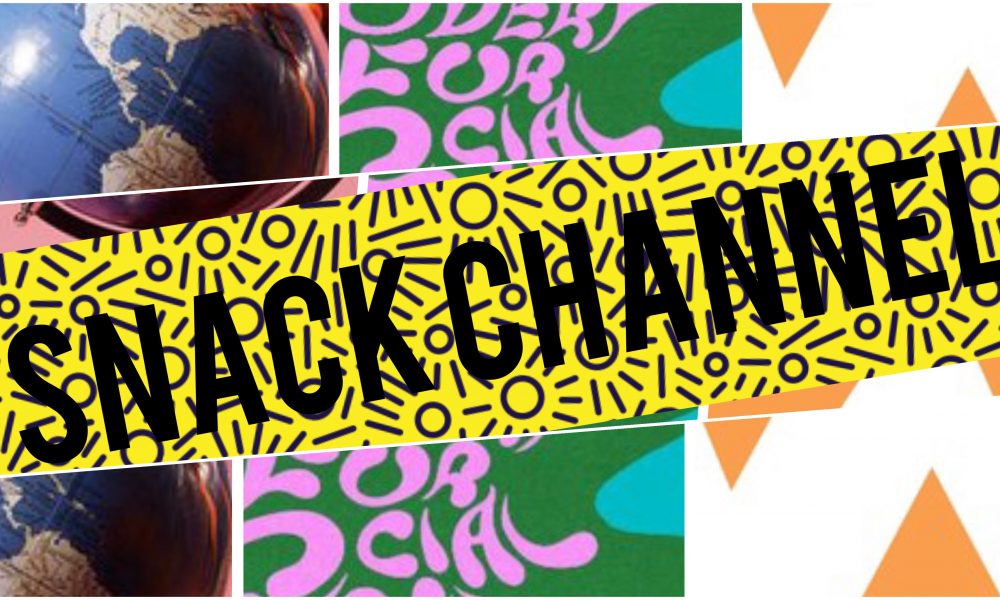