We are less than two weeks away from opening night tip-off, and the Stony Brook Seawolves will look to match their fall sports’ success with a strong early-season showing. The Seawolves, in their third season under head coach Jeff Boals, come into the season tied for fourth with the Albany Great Danes in the America East preseason poll, but show a lot of upside. Let’s take a look at what to expect.

Every year, teams brace themselves for senior departures. For the Seawolves, it may not be easy to replace the production they are losing. With the 2018 graduating class, Stony Brook loses five of its top eight scorers, four of its top seven rebound leaders, three of its top five assist leaders, the top two steals leaders…you get the point. The team goes from six seniors to just one on the 2018-2019 roster.

The leadership of the team will ultimately fall on these three. Jaron Cornish is the lone senior on the team, and looks to build on last year’s production, where he was second in PPG and first in assists on the team. Elijah Olaniyi is the reigning America East Rookie of the Year, averaging 7.8 points and a steal. Akwasi Yeboah earned second-team America East honors, and was recently named to the preseason all-conference team.

Anthony Ochefu, Jordan McKenzie, Anthony Garcia and Corry Long all look to expand on their game in their sophomore seasons. Ochefu, a 6-foot-8-inch forward who played alongside Mo Bamba, Cam Reddish, and Kevin Randolph at Westtown, is another strong physical presence for the Seawolves. McKenzie and Long look to contribute at the guard positions. Garcia, a redshirt sophomore, is capable of playing the 2-4 positions.

Hassan Ceesay played high school basketball alongside Olaniyi at Newark East Side. Though he was injured in his senior year, Ceesay averaged 13 points and six rebounds in his junior year.

Alex Christie and Jeff Otchere are the lone centers on the roster. Christie, a seven-footer from Oakville, Ontario, Canada, led his AAU team, the Boston Amateur Basketball Club, to a national championship. According to a men’s basketball press release, when asked about Christie, Coach Boals said, “Alex will give us a huge presence on both ends of the court…He has a commitment to excellence and wants to be great.” Otchere, a 6-foot-11-inch junior college transfer from Garden City (KS) Community College, is a freak athlete known for his defensive ability. As noted in an article by Sean Bock, Otchere’s trainer/mentor, Kenneth Robinson, sees similarities between him and 2018 first-round draft pick Mo Bamba, who he also trained. When discussing these similarities, Robinson said “[Otchere] has a defensive ceiling right below Bamba.”

Miles Latimer, a 6-foot-3-inch guard from Fairfax, VA, and Moor, a 6-foot-5-inch guard from Pearland, TX, round out the freshmen on the team. Latimer, a three-point threat, played for Team Takeover in the Nike Elite Youth Basketball League (EYBL) circuit, earning a spot in the EYBL Peach Jam championship. Jules Moor, a traditional combo guard, played AAU ball for Texas Elite and spent a post-graduate year at Hargrave Military Academy. Regarding the guards, Boals said: “Miles can play multiple positions and has a great basketball IQ,” while “Jules brings an unbelievable energy and effort player to our program…He is a leader who does whatever it takes to win.” Both will make an impact on the team immediately.

Makale Foreman, a 6-foot-1-inch guard, transferred to Stony Brook from the University of Tennessee-Chattanooga. He started all 33 games last season, but has to sit out the 2018-2019 season due to NCAA transfer rules. Foreman will have two years of eligibility left.

The Seawolves’ non-conference schedule was lined with Power 5 conference teams from the beginning. Stony Brook opened the season against Maryland at Nassau Coliseum. Though outscored by almost 20 in the first half, the Seawolves scored 3 more points than the Terps in the second half, playing well against a team that had future NBA players Kevin Huerter and Justin Jackson. UConn was next, and Stony Brook only lost by eight. Led by senior Tyrell Sturdivant, eight Seawolves scored at least six points that game.

The fourth game on the schedule was a matchup in East Lansing against the #2 ranked Michigan State Spartans. The game was a blowout, with the final score being 93-71 in favor of Michigan St. This, however, did not tell the full story of the game. The Seawolves played well in the first half, down by only six at halftime. The game slipped away from them in the second half, as there was simply no answer for Miles Bridges and Nick Ward, who scored 12 and 14 in the half, respectively.

Stony Brook had quality wins against a pair of Ivy League schools (vs. Brown, at Columbia), but lost against LIU Brooklyn and Hofstra.

The Seawolves fought hard against a strong, NCAA Tournament team in the Providence Friars. The game was tied coming into the final seconds, but the Friars sunk two free throws with :01 seconds on the game clock, crushing the Seawolves’ dreams of an upset.

To round out non-conference play, Stony Brook finally beat a Power 5 conference team in Rutgers, but proceeded to lose to Norfolk State at home.

Entering America East play at 5-9, Stony Brook won its first two games against Maine and Hartford, but lost its next two against Albany and Vermont. They secured a dub against the lowly Binghamton Bearcats to improve to 3-2 in conference play.

In the next game, the Seawolves lost by two points to New Hampshire, which marked the start of a five-game losing streak, their longest of the season.

Stony Brook finished conference play with four wins in six games, with their best win in that stretch being against UMBC. The Seawolves handed the Retrievers their last loss until the NCAA tournament, where they, against all odds, upset #1 Virginia and became the first 16 seed to advance to the Round of 32.

The Seawolves went 1-1 in the America East Playoffs, finishing the year 13-19 (7-9). They were not invited to a postseason tournament.

The Seawolves should be near the top of the America East standings for the majority of the season. The team is deeper and more versatile than last season. The players’ ability to play more than one position will be crucial to their success.

There is a bit of a logjam at guard, so some players listed as a guard will have to play more of a small forward position.

Stony Brook’s schedule is much less challenging than last year, but the Seawolves still have to face good teams in non-conference play.

With six new players on the team, it will be  interesting to see how team chemistry develops throughout the season. The Seawolves also have two walk-ons: Quari Alleyne and Nick Aubrey. Additionally, at 7’0”, Alex Christie, alongside UVM center Jake Lorenzo, is the tallest person in the conference.

Infiltration (or how to go where you’re not supposed to) 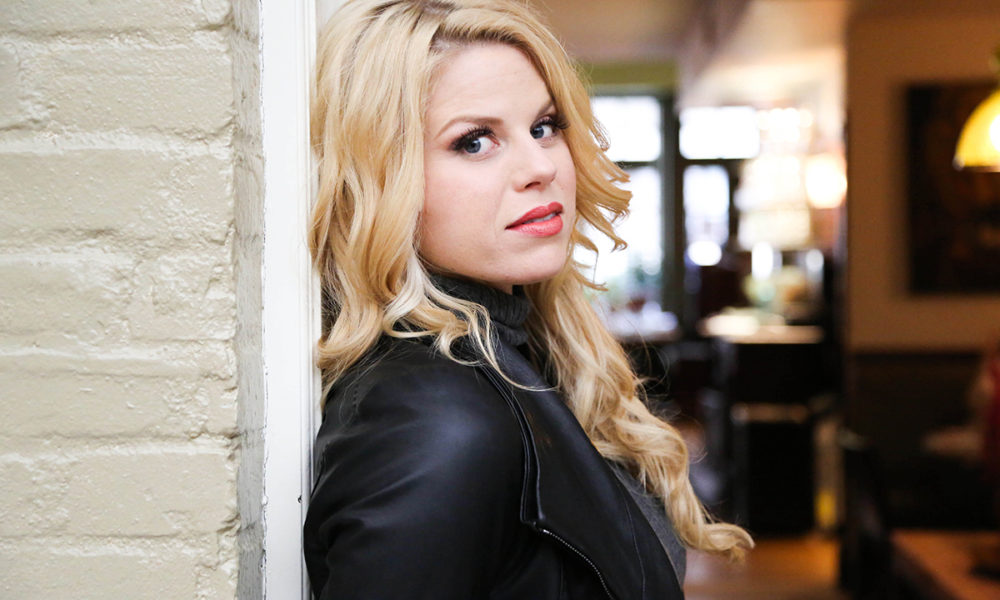