One night over the summer, my friends and I decided to get White Castle because it was open at 3 a.m. and we were hungry and bored. The drive-thru line was much longer than anticipated, and as I sat looking out of the backseat window, I imagined myself sprinting out of the car into the road. I imagined running all the way home. After I expressed this to my friends, one of them said, “Please don’t do that.”

I was feeling something crazy when I bought my plane ticket in July. It was in the middle of a slow work day. Chicago is a city in Illinois, I thought. Chicago is nicknamed the Windy City and Michelle Obama is from there. Chicago is four months away from me. After that day, I forgot about it for a while.

I read this Simone De Beauvoir quote two days before my flight. On a Priority Mail label I swiped from the post office, I scrawled, “Self-knowledge is no guarantee of happiness, but it is on the side of happiness and can supply the courage to fight for it.” I didn’t really know what I was going to do with it, like most things that I do. I smoothed it onto my journal.

I was only in this new place for a few minutes and I saw a man carry a laughing woman, bridal style, around a street corner and a guy singing enthusiastically while riding his bike, all from my Lyft. It was midnight. Being somewhere else was complete fiction to me until I passed by the neon sign of Wrigley Field.

Practically everyone was asking me why I was going to Chicago and what was there for me, and I didn’t really have an answer. It was just something I was doing. Figuring out a purpose for a lot of things doesn’t really work itself out until you’re already doing it. Like picking a random dish from a menu, or choosing a college, or just life in general. We think there’s some bigger goal we’re working towards in the beginning, but then that thing changes so much as we begin to change. I’ve resigned myself to a life of figuring out that shit later. I only want to promise freedom of choice for a future version of myself.

I really wanted to love being elsewhere, but I couldn’t stop nostalgically thinking of the place I left. Practically every conversation I had with the friend I was staying with on that first day was comparing our cities. When I was downtown in the neighborhood famously known as the Loop, I would sometimes forget that I was elsewhere. I felt like I was just waiting to meet someone for coffee in New York. But I wasn’t exactly feeling homesick or wishing I was somewhere else. I just felt like I was a secret agent in my own life on an unconventional excursion.

But then I saw the big reflective bean. I saw my distorted shape walk around it. A woman noticed me taking photos of myself in it and smiled at me even when I felt a little self-conscious for something so touristy. I went to the Art Institute of Chicago and saw the painting “A Sunday on La Grande Jatte” by Georges Seurat, made famous in pop culture canon by “Ferris Bueller’s Day Off.” Cameron, Ferris’ worrisome best friend in the film, stares intently at a child in the center of the pointillist painting, and the look on his face tells us he’s spiraling as the camera alternates on shots that get closer and closer to him and the child in the painting. John Hughes, the director, has said of this scene, “The more he looks at it, there’s nothing there. He fears that the more you look at him, the less you see.” I imagined myself in Cameron’s place as I stood in front of the child. What am I doing here? Am I anxiously looking for meaning where there is none?

I spent my last day wandering the neighborhood I was staying in. I walked very far for a deep dish slice of pizza. When I walked out of the restaurant, I saw the infamous Salt and Pepper Diner from that John Mulaney stand-up bit. The diner was permanently closed. As I made my way back, I poked through every bookstore I passed.

Bookstores are this incredible neutral zone. You know you’ll find one familiar thing in any bookstore you walk into. I lovingly brushed my fingers over Paulo Coelho and Joan Didion and I felt something cozy when I saw copies of n + 1 and Believer magazine. I felt a pang of home when I saw New Yorker tote bags.

I left my friend’s apartment for the airport at 3 a.m. as she was sleeping. Her two very sweet and loving cats framed her spot on the couch. She still had her glasses on. I whispered goodbye and climbed into my Lyft once again.

Hot tip: if you want to see more of a city before you board the plane, take a rideshare. We weaved through desolate suburbs and storefronts on our way to O’Hare. I listened to “Chicago” by Sufjan Stevens mostly because of my insufferable need to mark a memory with a song. I cried a little bit when he sang, “If I was crying / in the van with my friend / it was for freedom / from myself / and from the land.”

The truth came to light. I wanted to free myself of my self-imposed pressure to find meaning in making grand decisions. I wanted to stop expecting myself to have changed into a different and shinier me when I came back from Chicago. Books and movies told me I would feel different after I traveled alone, but that’s not true! I only had the pleasure of fading into a city with no agenda, and fading back out into my normal life. The utmost of pleasure in Chicago was a cup of coffee each morning looking out the big windows of a courtyard apartment. It was nothing more.

You can really do anything and be anywhere as long as you have the money.

I really could have just burst out the back seat and ran away from the White Castle. 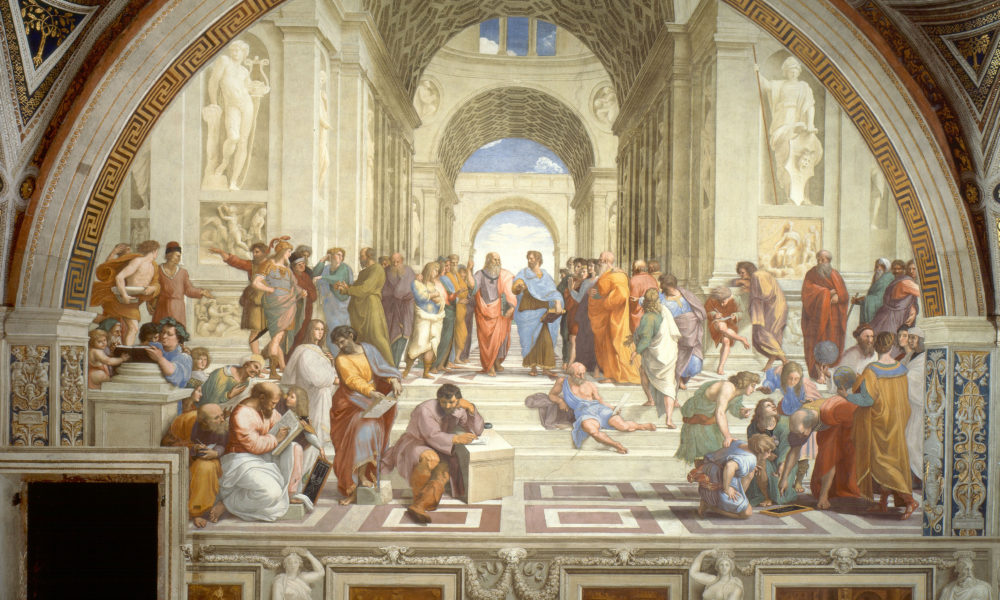 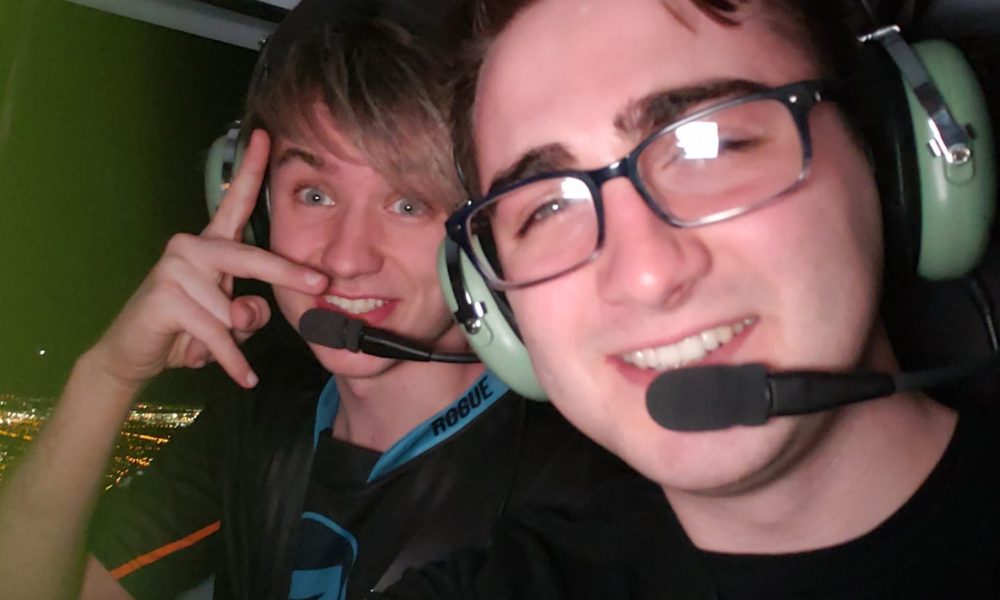 From gamer to gainfully employed