Okay, so I won’t bore you with a history lesson on makeup. I’ll cut right to the chase: Men should be able to wear makeup, don’t at me. Just kidding. However, in all seriousness, all men should be able to wear makeup. Many men—such as James Charles, Manny MUA and Jeffree Star—are advocating for the use of makeup by men in everyday life, while other figures such as RuPaul Charles, Harris Glenn Milstead, otherwise known as Divine, and many others advocate for its use by men in drag performance as well as the drag aesthetic. Nevertheless, we as a society are still divided on the issue.

I remember when I first began my journey with makeup, I started with a three-dollar L.A. Girl eyeshadow kit that I would wear to school.  It was truly hideous, but at the time I loved it. However, for some, it was too much. Like many of the male figures I admired, I would receive so much hate as I walked the halls of my school.  People would shout things like “faggot,” or would grimace at the sight of me. They would push and bump into me purposefully, or worst of all they would watch and do nothing at all. They would make me feel worthless or ashamed for doing nothing more than expressing myself. When I began to move toward using concealer, foundation, eyeshadow, lipgloss, and other cosmetic products people judged me even more—they accused me of wanting to be a transgender woman. In hindsight I see now their judgments were hinging on the obscure idea of gender, I understand where they came from. However, that doesn’t make it right. To combat the hate and bullying I received,I gave speeches and had discussions in my Gay-Straight Alliance, in my classroom, and anywhere my voice would be taken seriously.  I made it my goal to spark conversations on gender, gender expression, sexuality, and most importantly, gender roles, in my small community of men and makeup in society. In such discussions, I was adamant about stressing the inclusive nature of makeup. Not only did this help bring understanding to many who were confused about makeup as well as the ideas of gender, but it has also helped me become comfortable in wearing makeup regularly without fear or hesitation.

From my lived experiences I believe our biggest problem is that we as a society have drawn our gender lines for each sex and we live with the expectation that no one will live his or her lives outside of those expectations. It’s basically the same thing done with sexuality, but I’ll save that for another time. Anyway, gender should exist on a spectrum such that anyone should be able to do and wear what they like without fear of violence, harassment or anything else that would follow. If we look at our history, even though I said I wouldn’t talk about it (sorry, I lied) we would see that many people first denounced women for wearing pants and men for wearing tight clothing. However, as time evolved these opinions began to subside and people became more accepting. Yet, here we are with makeup.

You wanna know what I think? I believe that things that aren’t physically necessary for a specific sex should not be allocated to a gender. Things like sanitary napkins, bras, etc are examples of things necessary for a specific gender. However, for men and women to have separate teas, lotions, books, TV shows, and even colors is insane. Our society is legitimately obsessed with gender. Like totally insane. But still, I digress. Makeup, to me, is versatile and, by definition, is for everyone. A quick Google search would give you the definition of makeup as “cosmetics such as lipstick, powder, [foundation, concealer, highlight, highlighter, etc.] applied to the face, used to enhance or alter the appearance.” Its purpose is to enhance a person’s natural beauty.

So whether it’s a full beat for god, a subtle glam for the culture or some concealer for those dark spots, every person, every man regardless of his sexuality, should be able to wear makeup and enjoy it openly—because at the end of the day, one’s look is their preference; their choice, not yours. So if you see a man in makeup you can: A) tell him he looks snatched and you’re living for it B) you can ask him what brand he uses, or C) you can mind your business. Anyways, a man in makeup is honestly something that I would live for just so men could stop looking so patchy, dry, oily and uneven because when you really think about it, that is what is truly heinous. Sorry about it!

“When in the pursuit of the acceptance of a group of people for doing nothing other than existing as their genuine selves the idea of acceptance, love, and support are not options but rather requirements; prerequisites whose existence make it possible for both the prospect and reality of change.” –Mihaly Csikszentmihalyi 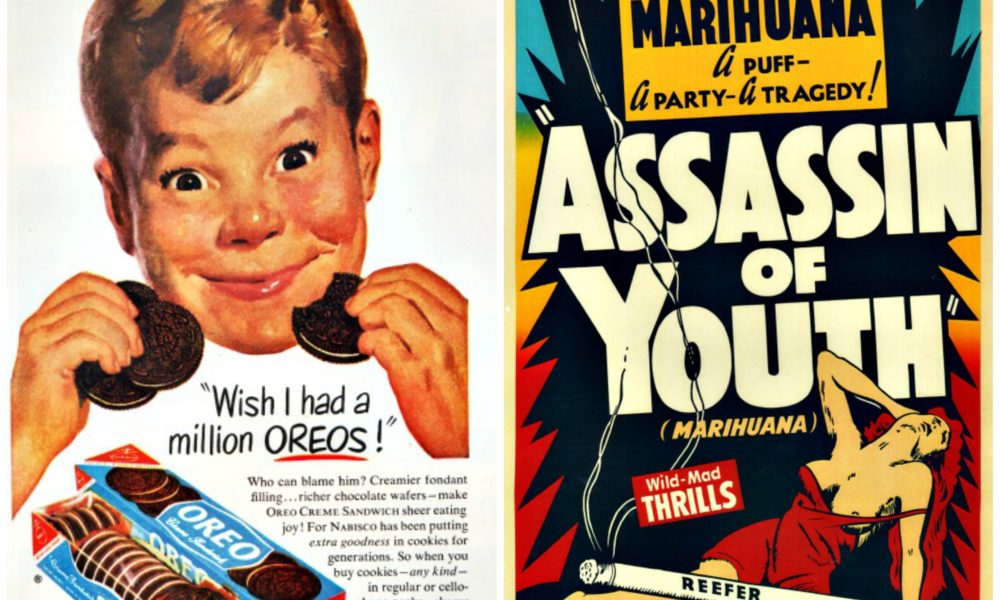 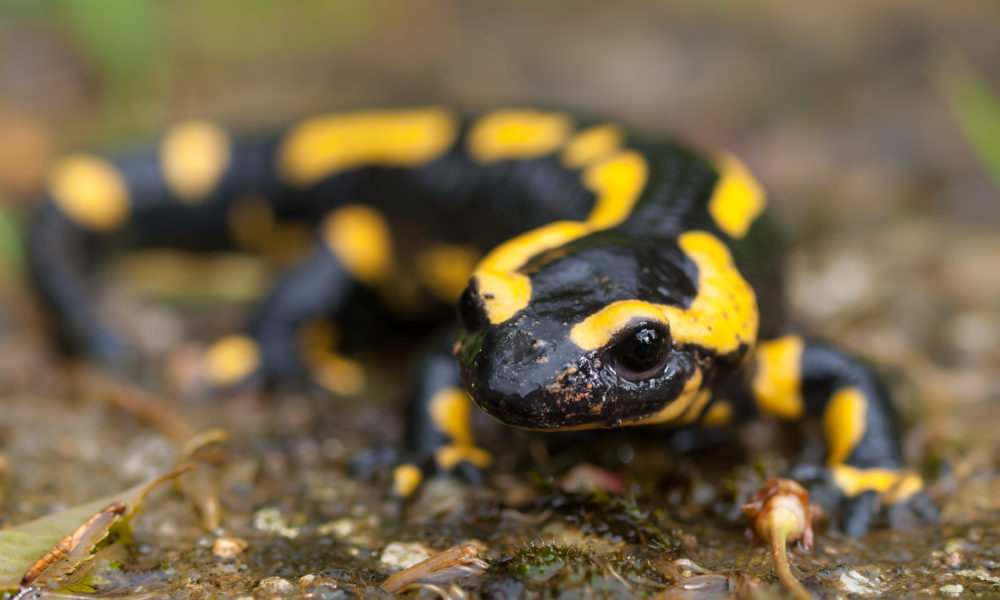 Save These Cute Little Salamanders, Man