Eleni Nikolopoulos had tears in her eyes as she glanced down at the slender, soft-skinned, blue-spotted salamander squirming in her palm, a native to her home in Montauk. “Salamanders are very secretive creatures,” she said, as the blue and white flecks on the salamander’s back glistened. “You have to go looking for them, but they’re here! It’s important to preserve them. We can’t build houses over their habitats.”

Nikolopoulos is an environmental educator at the South Fork Natural History Museum and Nature Center located on the east end of Long Island. She cares for the tiger, spotted, Jefferson’s, blue-spotted and marbled salamanders, all native Long Island species. After the center closes at 5 p.m., she cleans their tanks. The native Long Island amphibians represent a family known as the mole salamanders, since they spend most of their adult life underground, except for a brief early spring period where they breed.

“There may still be one or two tiger salamander areas in Nassau, but for all practical purposes they are now found only in Suffolk County,” said Green.

Suffolk County is home to many mole salamander species because of the wetland habitats and vernal pools found on the southern end of the Island. Vernal pools are small depressions in the soil that fill with water for only part of a growing season, typically in the spring and early summer. These unique habitats are critical for amphibians that need a place to lay their eggs free of aquatic predators like fish. Mole salamanders are closely linked to these mini-ecosystems and the preservation of these small bodies of water, especially in private woodlots, is a major conservation goal. 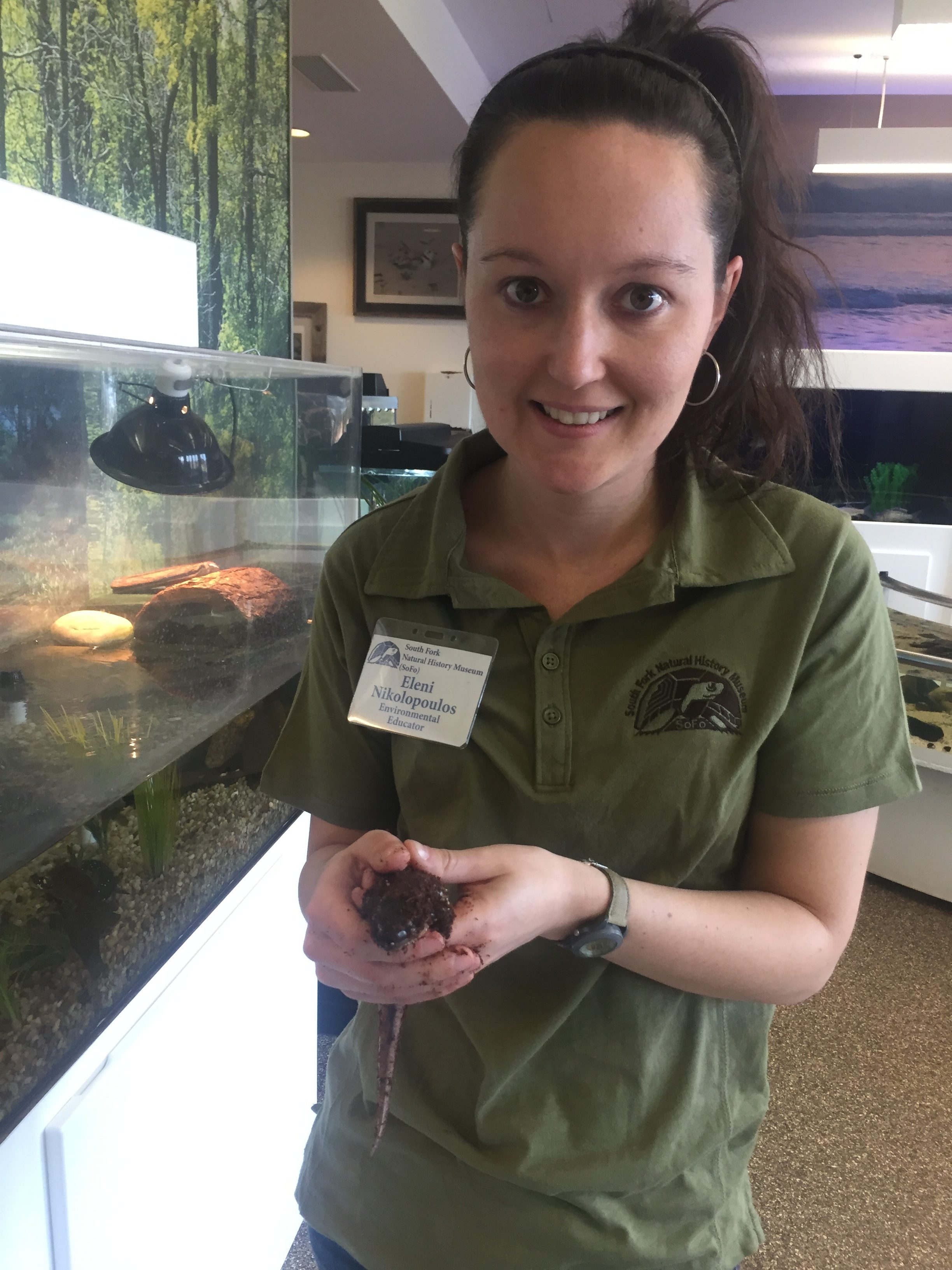 “Salamanders return to the original pond that they hatched at to lay their own eggs, so if there’s construction or something obstructing them, they wouldn’t understand,” Nikolopoulos said shaking her head. “They’ll just keep going back. Sooner or later, they won’t be able to lay their eggs and the species won’t be able to sustain itself.”

There are differing opinions on how developments have impacted the lives of salamanders. Stony Brook University built a Hilton Garden Inn over a huge patch of forest area for eastern red-backed salamander habitats in 2012. Caitlin Fisher-Reid, now an Associate Professor in the Department of Biological Sciences at Bridgewater State University, conducted research on eastern red-backed salamanders in Long Island at Stony Brook University for her doctoral research in 2013. Fisher-Reid said that because red-backed salamanders are the most common salamander species in the northeast that live in forests, they do not need vernal pools for breeding. “So, while forest destruction does impact them there are plenty of forest patches on Long Island to sustain [their] health populations, even though it was sad to lose the forest on campus when the hotel was built,” she said.

Fisher-Reid published an article called “Parapatric divergence of sympatric morphs in a salamander: incipient speciation on Long Island?” in the Journal of Molecular Ecology, which Michael Schrimpf, President of the Ashley-Schiff Preserve, a non-profit group formed at Stony Brook University, said shows evidence for genetic differences between different populations of salamanders across Long Island. “From a conservation perspective, this means that killing off some of these populations might reduce the total diversity of salamanders out there even if there are other individuals of that species elsewhere,” Schrimpf said.

Kevin Jennings, Wildlife biologist at the New York State Department of Environmental Conservation (NYDEC),  says that there aren’t any cases where development has taken place within salamander breeding ponds, but says, “there have been a few where there has been development in adjacent upland habitat. In these cases, the developer needs to get an Incidental Take Permit from the Department if we determine that there will be an adverse modification of their habitat. Though more often than not, we require developers to move their projects, so that they avoid impacts to the pond and upland habitat.”

Jennings noted that some developers have gotten permits to develop land near breeding ponds, but that the loss of suitable upland habitat is minimized because the developers are required to provide mitigation that will provide a net conservation benefit to the species. “One such instance is on a property in Ridge on the northeast side of Whiskey Rd and Randall Rd,” he said. “The [developers there] were allowed to clear some upland habitat, but were required to build additional breeding habitat as mitigation.” 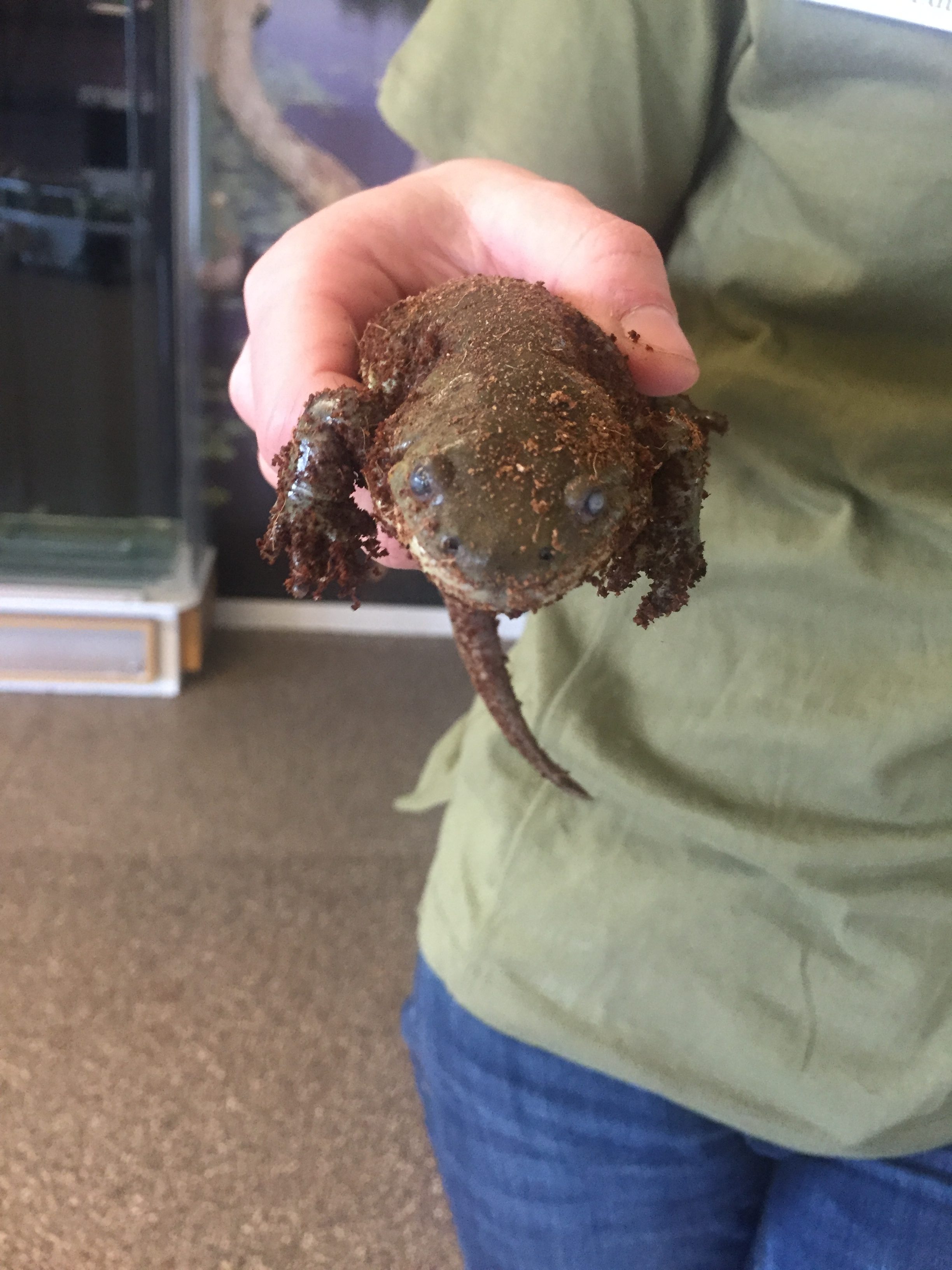 In New York, salamanders historically occurred in a few isolated populations in the Hudson River Valley in Albany. They were also present in boroughs like Queens, Brooklyn, and Staten Island in New York City. According to research collected by the New York Natural Heritage Program (NYHP) run out of the Department of Environmental Conservation, there are relatively few old records that refer to the historic distribution and abundance of salamander species in New York, but researchers agree that the number of available tiger salamander breeding ponds in New York have declined significantly and steadily during this century. Glaciers that advanced to Long Island and then retreated likely created over ten thousand kettle holes and depressions on the Island, most of which contained small ponds that would have provided ideal breeding sites for mole salamanders.

According to the NYHP, vernal pools located in sandy soils on the island contained different salamander species populations before European settlement. However, the vast majority of small ponds and woodland pools were either filled or dredged to make permanent bodies of water over the 400-year history of Long Island following European settlement. In 1984, approximately two thousand small ponds remained on Long Island. Only about five hundred were surrounded by enough undeveloped land and suitably dry soils to support mole salamander populations. After 1984, the relatively few remaining ponds continued to be threatened with alteration or destruction as suburban development moved eastward across Suffolk County. Due to the great loss in habitat over the past century, researchers agree that a long-term decline in the number of salamanders in the state has occurred.

Even though salamanders may be inconspicuous creatures, they are incredibly important to our ecosystem. These amphibians eat disease-carrying insects and provide a key link between aquatic and terrestrial food webs. They may even aid in the global carbon cycle. A  New York Times article about the role salamanders play in forest environments shows that, because salamanders consume small bugs that spend their lives ripping leaves into little bits and eating them, they reduce the amount of leaf litter from trees that produce an average of 47.5 percent of carbon. Additionally, some salamander species produce antimicrobial compounds and others are being studied to learn how humans might someday regrow limbs.

The NYDEC is trying to crack down on developers for building construction sites on salamander habitats. According to an article published in The Southampton Press in February, the NYDEC asked the Southampton Town Board to conduct a survey to see if there are tiger salamanders roaming in Riverside before they renovate the area. Officials said that the length of the study correlates with the length of a typical tiger salamander breeding schedule. While New York State’s conservation department is taking a wide interest in these small creatures, local Long Island neighborhoods need to keep in mind that their actions can affect amphibians right below their feet. 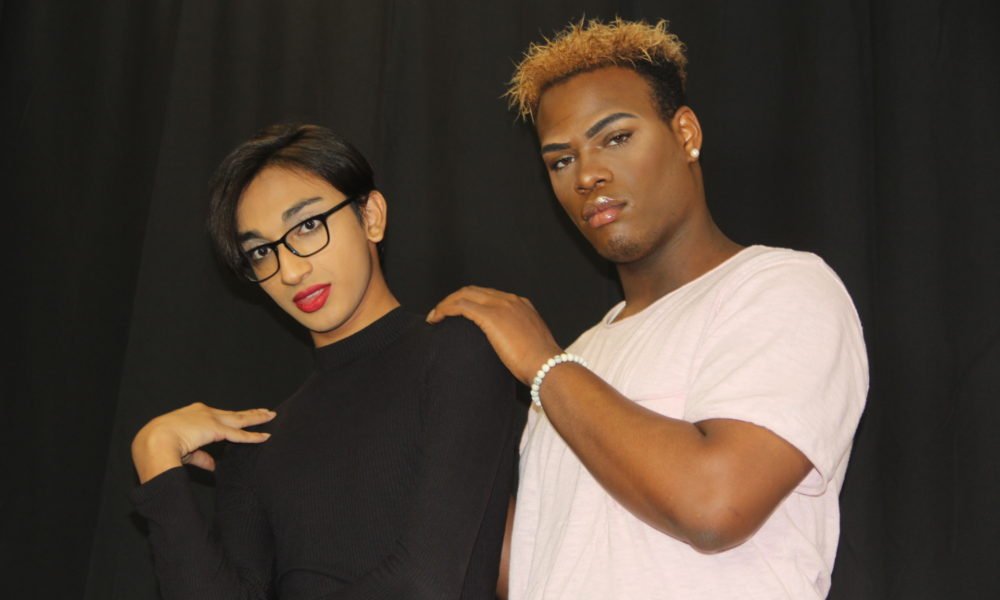 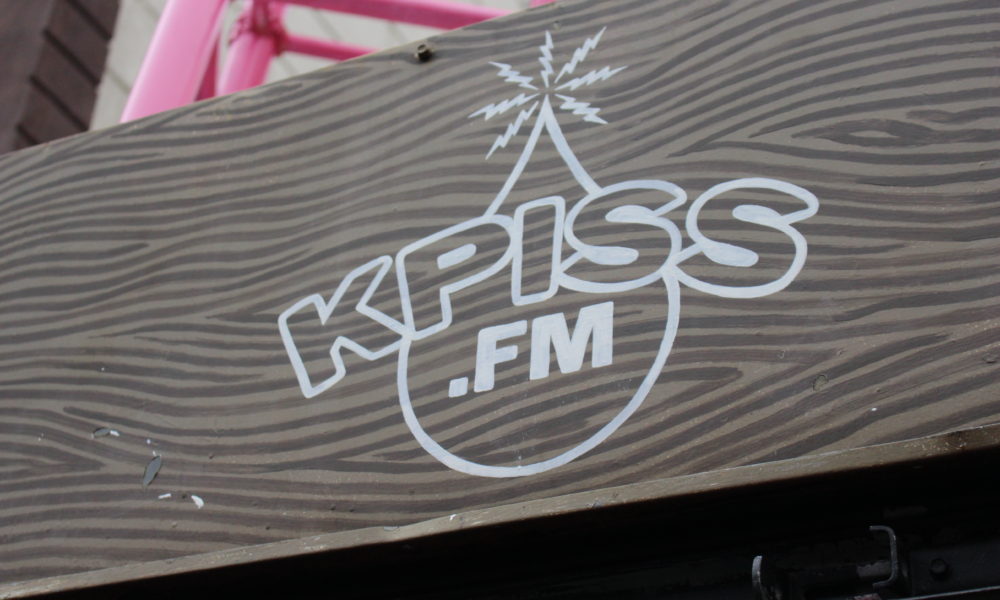