On Wednesday, April 11, Indian American political commentator and filmmaker Dinesh D’Souza sailed into Stony Brook University with a keen mission. His goal was to dismantle the accusations of fascism plaguing his party by the “radical left.” Yet what began as a seemingly harmless defense of President Donald Trump and the Republican party transformed into a hostile depiction of all leftists, liberals, and Democrats as “fascists” and “racial terrorists.” With the exception of a few dissenting students, the silent, predominantly white crowd of about one hundred devoured Mr. D’Souza’s divisive claims as sheer truth, many even applauding him from the audience every now and then.

I was taken aback by Mr. D’Souza not because his political views differed heavily from mine, but because of the logical and factual inconsistencies with which he upheld his claims. “If you recited the twenty-five points of the Nazis in a Democratic rally,” he began, “you would get applause.” He provoked many by using Obamacare as a case for the Democratic Party’s socialist leanings. He depicted Keynesian politics as the politics of fascism.

His provocativity increased as he incited the crowd: “The Republican Party is the only party that does not have to be guilty of racism; everyone else does.” In the crowd, I saw faces of firm Americans too engrossed in party politics to confront the truth: that they too are complacent in a system that subtly but inarguably marginalizes those who are poor and of color, those unlike them.

The danger of fascism is in its inability to recognize itself. When I looked into the twenty-five premises of National “Socialism,” or Nazism, that Mr. D’Souza claimed the Democrats represented (because according to him, all Democrats are socialists) and the history of racism under Republican presidents, I uncovered something I had already known: that the face of modern conservatism is coated with lies. For example, Mr. D’Souza claimed that President Nixon had never expressed racist sentiments. Yet all it takes is a simple Google search to realize that this is not true. The demagoguery that the left accuses the right of is accurate. It really is that bad on the other side. If it isn’t, the quieter, more rational conservatives need to “speak up” like they demand of America’s peaceful Muslim population. Their silence is complacency.

Mr. D’Souza’s prejudiced claims should not have shocked me. He has openly mocked the survivors of the Parkland massacre on Twitter and has been notoriously identified by various media outlets as a divisive figure. Yet it is still startling when a man compares his felony of making illegal campaign donations to the heroic civil disobedience of Martin Luther King Jr. His exact response when a member of the Stony Brook’s Young Democratic Socialists of America (YDSA) shouted “You’re a felon” from the crowd? “MLK was a felon too!” To that I say, Mr. D’Souza, you can confront the oppressive tactlessness of your claims or you can continue to live under the illusion that you are a visionary.

Visionaries do not embody warped stereotypes the way Mr. D’Souza does. They do not enrage people by perverting truths.

At that point, are you for the people or dividing the people? I assume you succeeded with the latter because of the ardent applause you were met with in the end. A woman even stood up to blow you a kiss and give you her prayers. Was there anyone in the crowd that dissented to his beliefs aside from the two vocal students in the back left of the auditorium? If so, why did you clap? There is a difference between respecting a speech with applause and a speech that does not merit applause for the dogma it contains.

How many guests went home at the end of the event believing Mr. D’Souza’s claims? When he substantiated his praise of the Republican party by claiming that Nixon was never a racist, how many actually researched to assess his claim? How many discovered that there are online voice recordings of the president disparaging African Americans? How many instead used Mr. D’Souza’s misinformation to passionately hate the left for the mistakes of the right?

All Americans — regardless of their political affiliations — must confront the danger in simply accepting a figure’s claims without skepticism. We must listen, question and then we must uncover. The fallacy of modern thinkers is in their dependency on other thinkers instead of the truth. The power of the masses lies in their ability to think. The best way to lose that power is by being too lazy to exercise it. 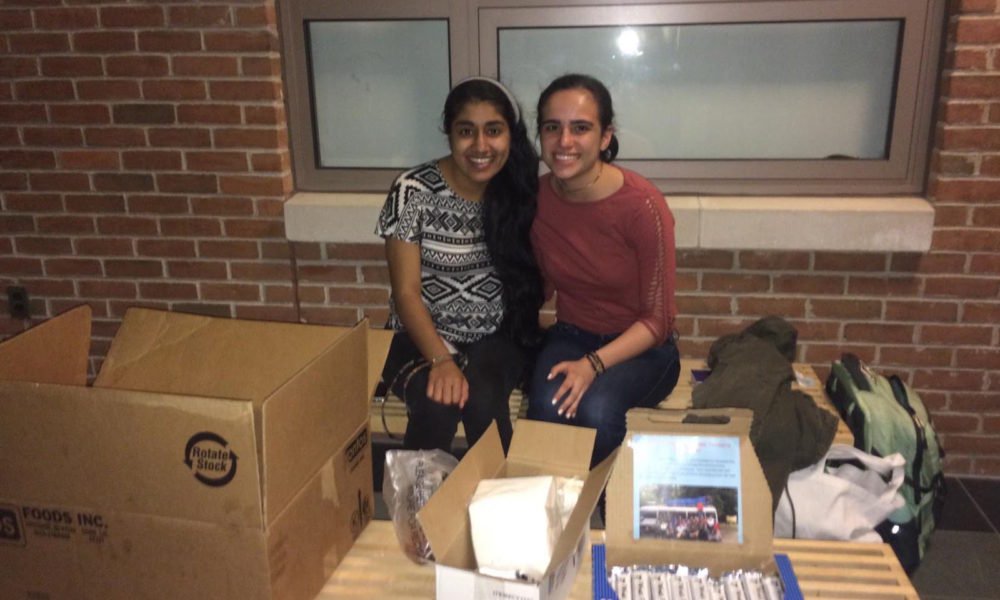 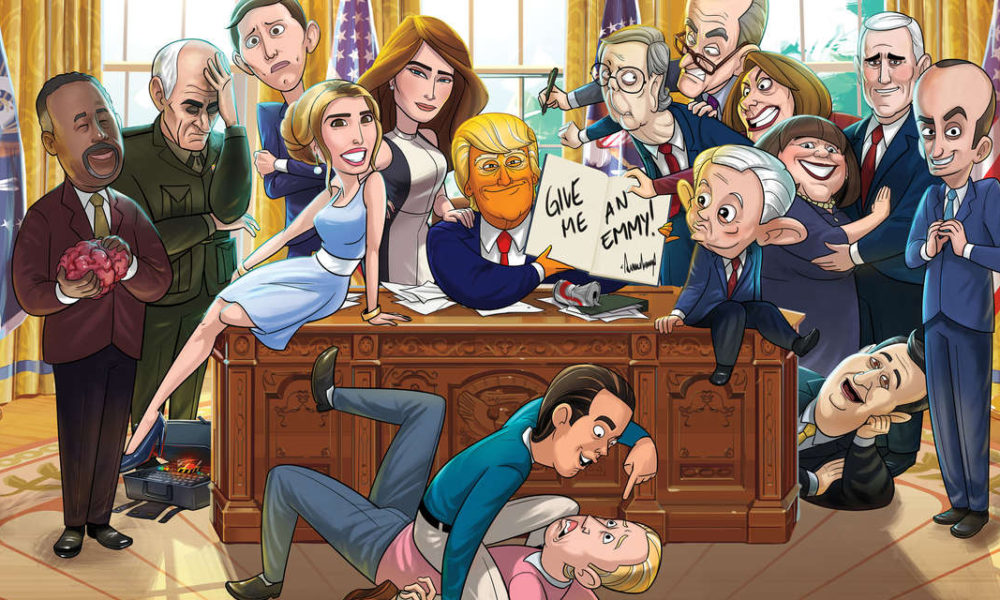 Is Trump Funny? On the Limits of Political Satire in a World Where Reality is a Horrifying Joke