It was a rainy afternoon last Friday as Ovaun Latouche made his way to the silent zone in the Melville Library’s Central Reading Room to study for his sociology exam. He walked towards what appeared to be three adjacent empty seats in a perfect corner. What he saw when he arrived were zipped-up backpacks and closed notebooks.

Two hours later, one student stopped by to pick up an apple from his backpack before walking back into the main space of the library. Three hours later, all three seats remained unoccupied; Latouche had become the victim of seat-hogging.

Latouche said he spends five hours each day in the Central Reading Room, and while he admits to leaving his belongings for 30 minutes or more, he feels seat hogging has been a major problem during his long visits, along with people talking loudly and sneaking in forbidden drinks.

“Students abuse seating, and the library space has been taken advantage of,” Latouche said. “There should be a policy, but it would be a tough policy to keep up with.”

There IS a policy, according to the few signs plastered on the walls, which read, “Take It With You,” and state that unattended belongings will be removed and held by the library’s staff after 30 minutes if a student tries to “reserve” a seat.

The policy, with the support of university police, was introduced in December 2017 through the library’s “Take It With You” campaign, according to Associate Dean of Libraries Janet Clarke.

But few people seem to be aware of it.

Melissa Bulina, a 22-year-old senior majoring in atmospheric sciences, has been an employee for the university library for a year as of Friday. But like Latouche, Bulina was unaware of this policy.

“There is no time policy,” Bulina said on Friday afternoon during her usual four-hour shift. “When we’re closing up the library, if we see something in the last hour, we’re gonna call” the University Police Department.

The “Take It With You” policy requires librarians to do hourly rounds, said Tim Fitzpatrick, a senior English major and a part-time library employee.

Graduate student Kristen Autero disagreed. The 23-year-old, who is studying human resources management, said although last Friday was only her second time in the library since its renovations in 2016, she had noticed the problem.

With 1,000 seats in the North and Central reading rooms, the renovations increased seating by 150 percent. However, the majority of the seat hogging happens in these two rooms.

“Seat hogging was a problem even before the renovations,” Autero said. “It’s just a common library thing. It’s unavoidable.”

Bulina said the renovations left something to be desired. In her view, too many spaces have couches rather than tables or desks. “Some of the study rooms don’t have tables,” she said. “It’s irritating.”

The space issue has limited solutions because of the occupancy levels and fire codes of the building, Clarke said, but the library administration is “on the lookout for future opportunities” to renovate.

In addition to implementing the 30-minute time policy during the winter semester, the library also took away a feature previously used to reserve study rooms online after a system hack allowed students to delete and override other reservations, Bulina said.

The library is cleaned once weekly due to timing restrictions, according to Bulina. The library is open 24 hours a day, six days a week, accommodating students like Latouche who says “residential areas just aren’t as effective.” 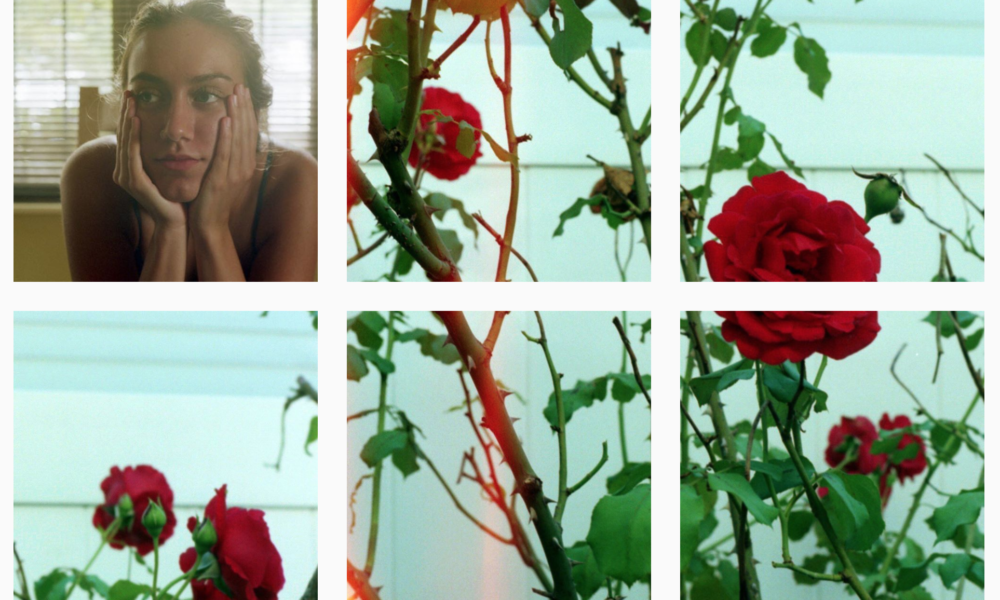 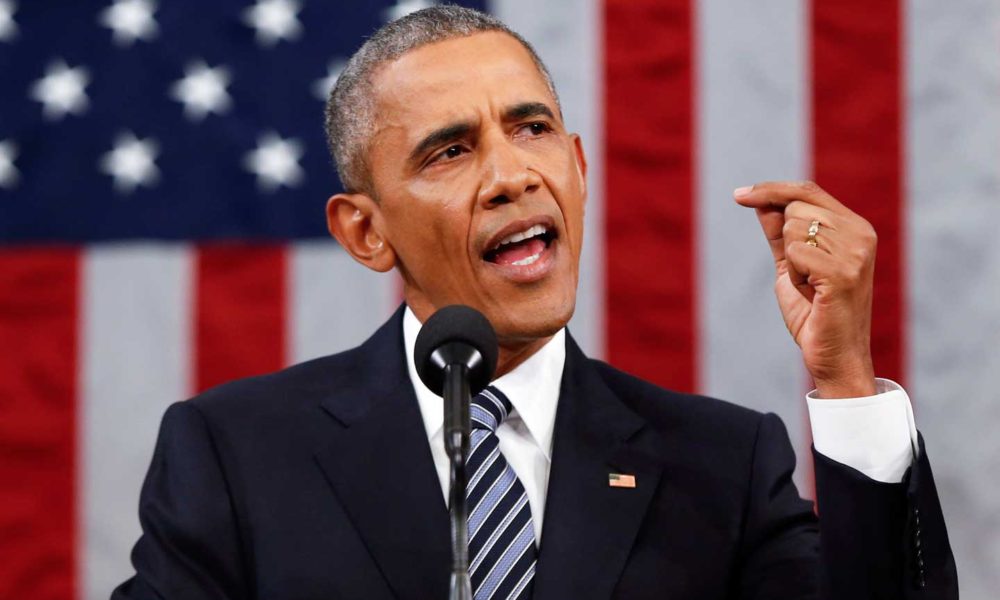