It’s getting to be that time of year again. Dubbed “the most wonderful time of the year” by Andy Williams back in 1963, the time leading up to Christmas is one characterized by jolly folks out and about spreading holiday cheer. Advertisements for the newest iPhone or MacBook are plastered on billboards and TV screens, making headlines in the news as the best gift this year. But what you don’t see on the commercials is the reality that many people struggle with their mental health during this time of year.

An estimated 10 million Americans are affected by seasonal affective disorder, also known as SAD. It is four times more common in women than in men, according to Psychology Today. Yes, we can laugh about the irony of the disorder being called SAD, but we should also take a moment to recognize what it is and how to combat and cope with it.

SAD is defined as a “… form of depression in which people experience depressive episodes during specific times of the year,” according to Psychology Today. Now, I know that as a college student, there is pressure on us at all times of the year, but no one will deny that the pressure exponentially increases when finals roll around. The weather gets colder, the days are shorter and finding the time to get everything done seems nonexistent. According to The National Institute of Mental Health, “Seasonal Affective Disorder is characterized by the onset of depression during the winter months, when there is less natural sunlight.” So yes, the weather may be affecting your mental health. You may find yourself eating and sleeping more. Maybe you feel like you have no energy. I know I am not the only one who has told themselves, “I’ll just watch one more episode of Stranger Things and then I’ll get out of bed and do work,” but six hours later ended up finishing the entire season. Binge watching shows on Netflix is not a symptom of SAD, but it may be a red flag in combination with other behaviors. 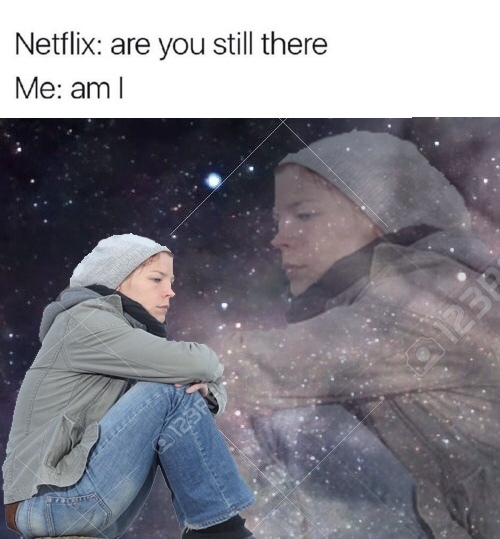 Perhaps you find yourself avoiding social situations and feeling increasingly sad and hopeless. It’s OK; you are not alone, but that does not mean you should ignore how you are feeling. These are all symptoms of seasonal affective disorder, and there are steps you can take to treat it like light therapy, antidepressant medication or counseling. A SAD diagnosis is very common and not the end of the world. Make the most of the sunlight in the winter months and get exercise when you can. You should never be afraid to talk about your mental health because, chances are, someone you know feels the same way you do.

The stigma that surrounds mental health is one that needs to be eliminated. The subject, although more widely accepted nowadays, is still something that is considered taboo. The more we talk about it, the better. Your mental health is important, so don’t be afraid to ask for help. If you feel like you are struggling with more severe symptoms, speak to a healthcare professional as soon as possible. For more information about mental health, go to https://www.nimh.nih.gov/health/topics/index.shtml. 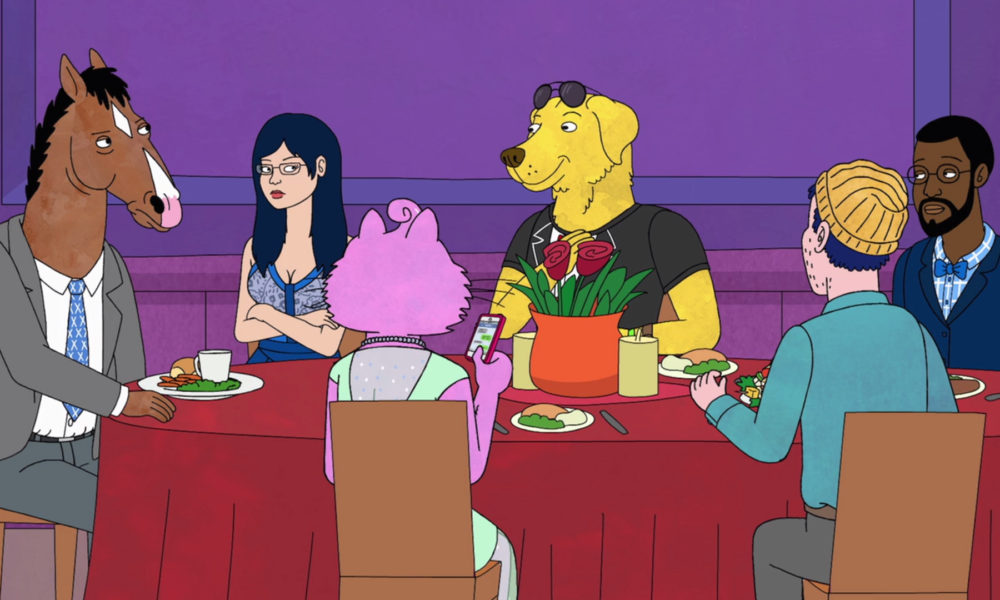