As the second 2017 summer session came to a close, resident assistants did their rounds one last time among the 25 students living in Greeley College. The occupancy of one of the single-person rooms, to the RAs’ surprise, included a baby Asian elephant.

“I’ve never seen anything like it,” James Jameson, a Greeley RA, said. “That kid actually managed to domesticate an elephant in his 1-by-3-foot closet.”

All the talks around the RA office since then, Jameson said, have been speculations of how 19-year-old Jimmy John Jenkins actually succeeded acquiring and maintaining the animal. The students living in rooms near Jenkins’, however, wondered how the RAs passed over their rooms so obliviously during room inspections.

“The RA knocked on the door while I was making a house out of my empty beer cans, and I’m pretty sure I had just ripped the bong a minute earlier in my boy’s room,” one student said.

“Yeah, I was in the hallway when he left the room, and there was smoke billowing out into the hallway. I’ve been in there a couple times, and it’s always wild.”

Even the resident of that room confirmed and he confessed to more than just that.

“I lost count of how many people were in my room, and we were being kind of loud. But I do remember when everything went down,” Jenkins said. “The RAs seemed a bit more concerned about the elephant in the room than the smoke circle we had set up. When the RAs came into my room, I just threw a towel over the bong, and everything was fine.”

Jenkins was saddled with a citation and  arrested for animal cruelty. RAs also wrote up  other residents for using an octopus lamp sleeping on a foam mattress and excessive trash.

“Most of our residents are good and law-abiding, but obviously some of them have to learn a thing or two,” Jameson said. 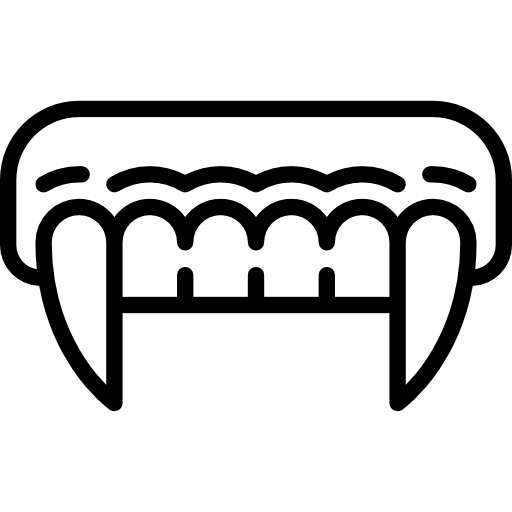 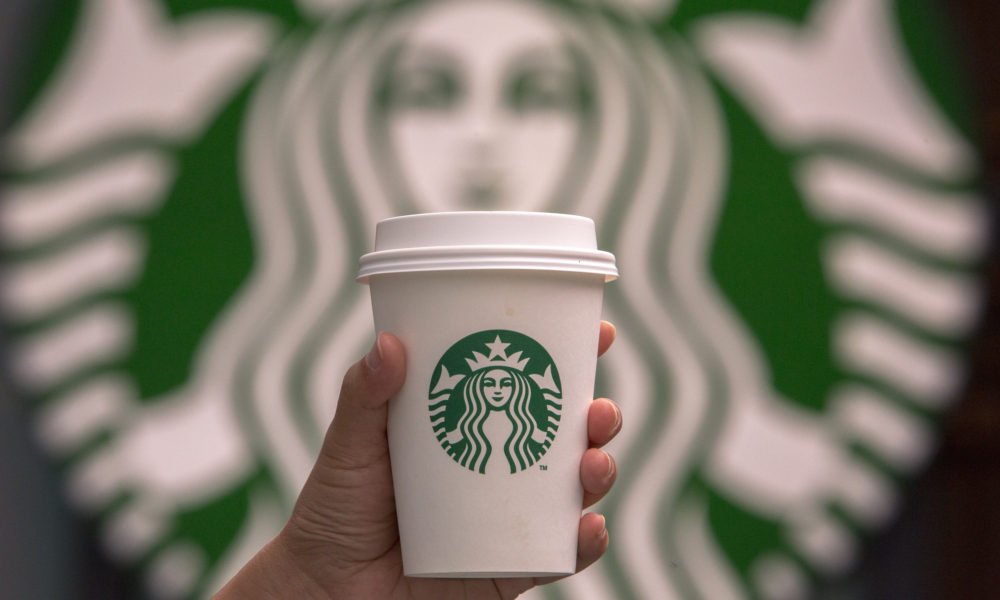 Out With The Pool, In With The Starbucks