Stony Brook USG hosted its annual “Back to the Brook” concert this past Friday, September 22nd headlined by Post Malone. 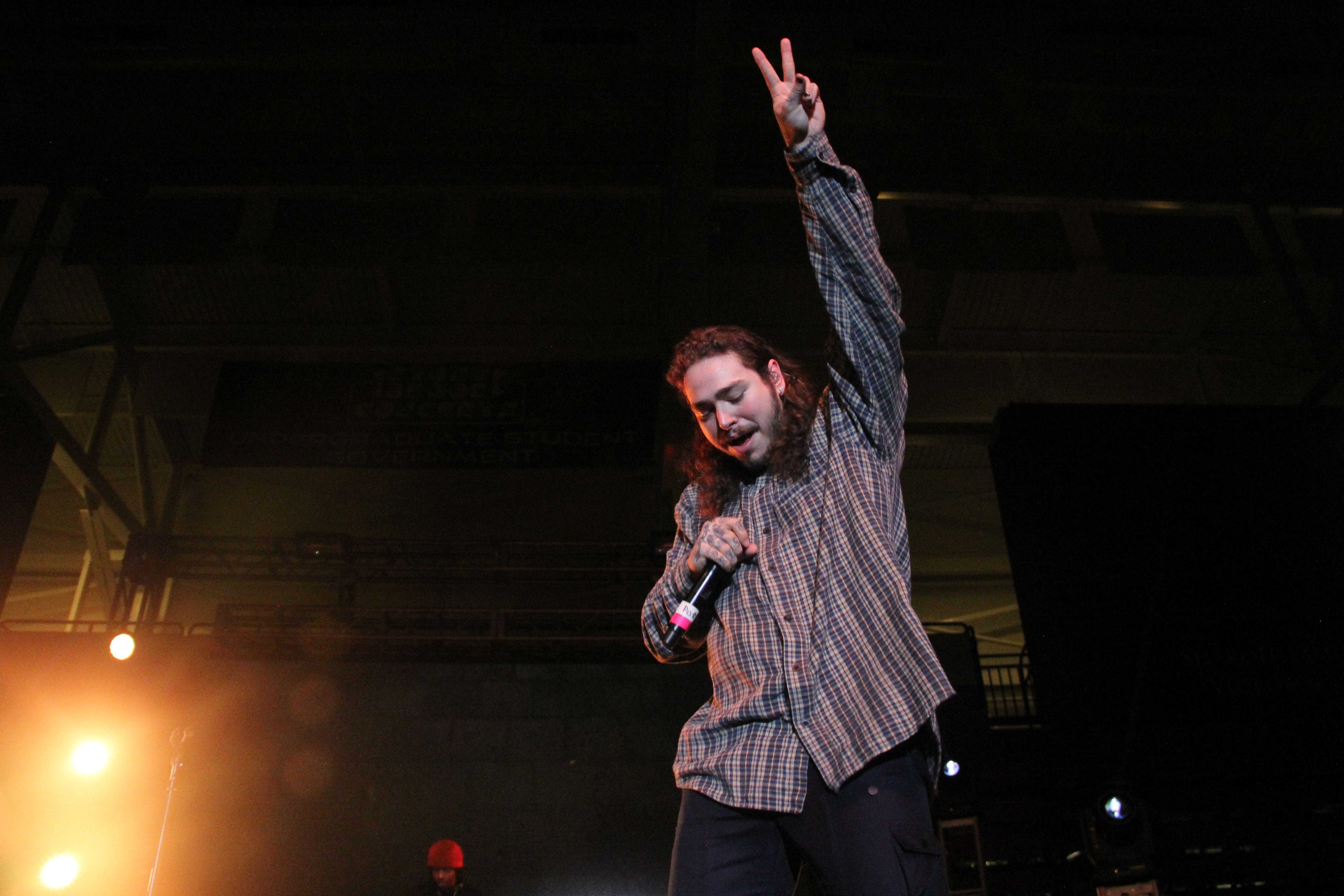 Post Malone’s 16-week, 21-city, ‘Stoney’ tour fittingly began here Stony Brook, where he jokingly told the audience in attendance that he “was enrolling” at the start of the spring semester. After learning what he made for this performance let’s just say tuition won’t be an issue, while I’m sure a few summer classes and prerequisites will be needed beforehand.

The concert saw a very well attended audience, as students filed into the almost 4,500 seat capacity IFCU Arena. An opening performance from 20-year-old Los Angeles DJ ‘Slushii’ who came into the event under the radar, as many students were unfamiliar with the musician. Yet, by night’s end, the crowd found themselves very well aware. His set included an EDM mix of hip-hop, pop, classic rock and even country, appealing to all in attendance, including a few security personnel who couldn’t resist the head nods. 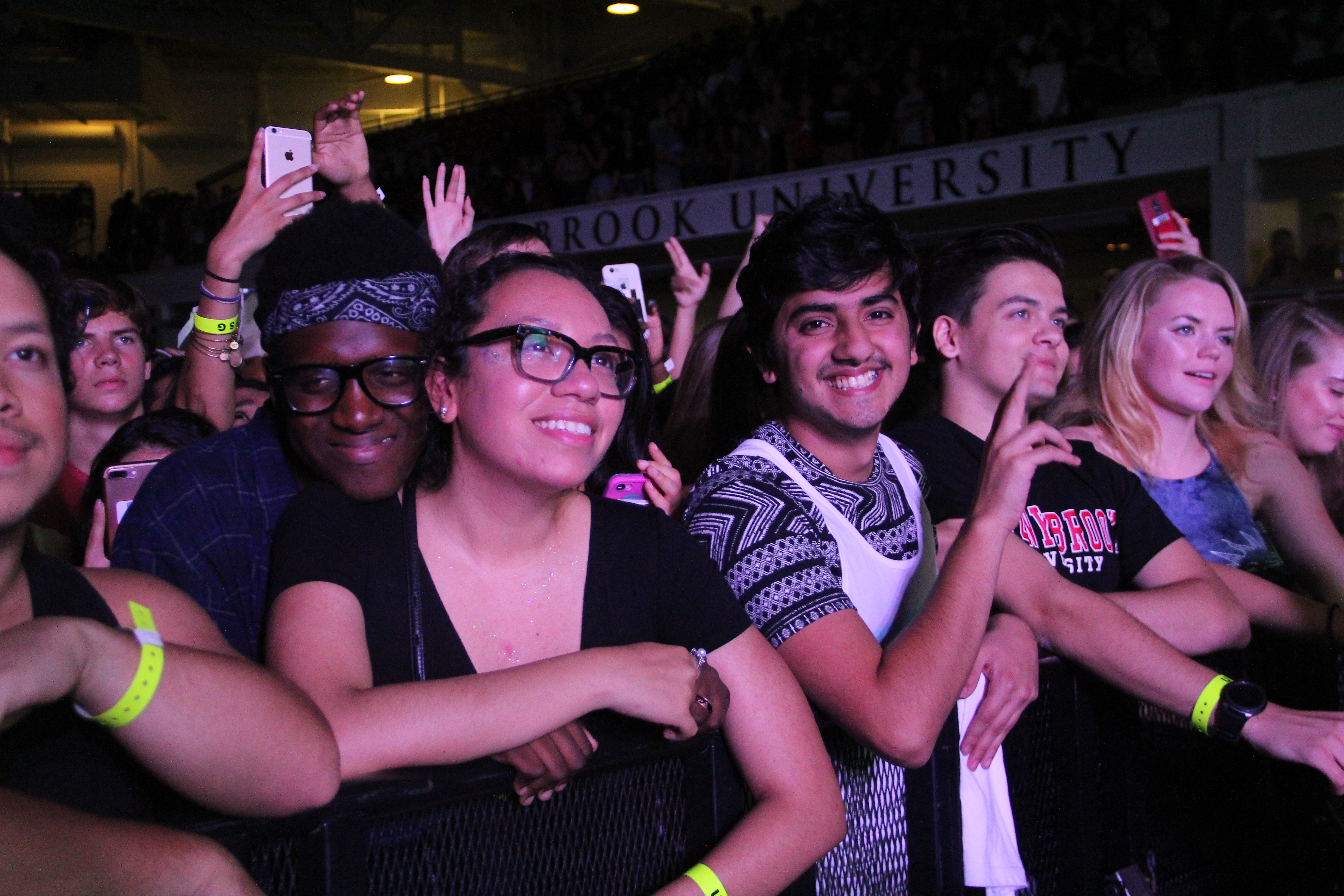 With the crowd’s adrenaline rushing after Slushii’s performance, anticipation for Post Malone was through the roof, and he did not disappoint.

A tribute to the passing of his close friends and industry colleagues, ‘A$AP Yams’ and ‘Bankroll Fresh’ started his set with a rendition of his hit song ‘Too Young.’ He notes in an interview with ‘The Fader’ that the song was actually inspired by Yams’ untimely death caused by an accidental drug overdose in 2015.

“I just don’t want to go before my time,” he says, “before I am able to experience all the amazing things that life can bring.” 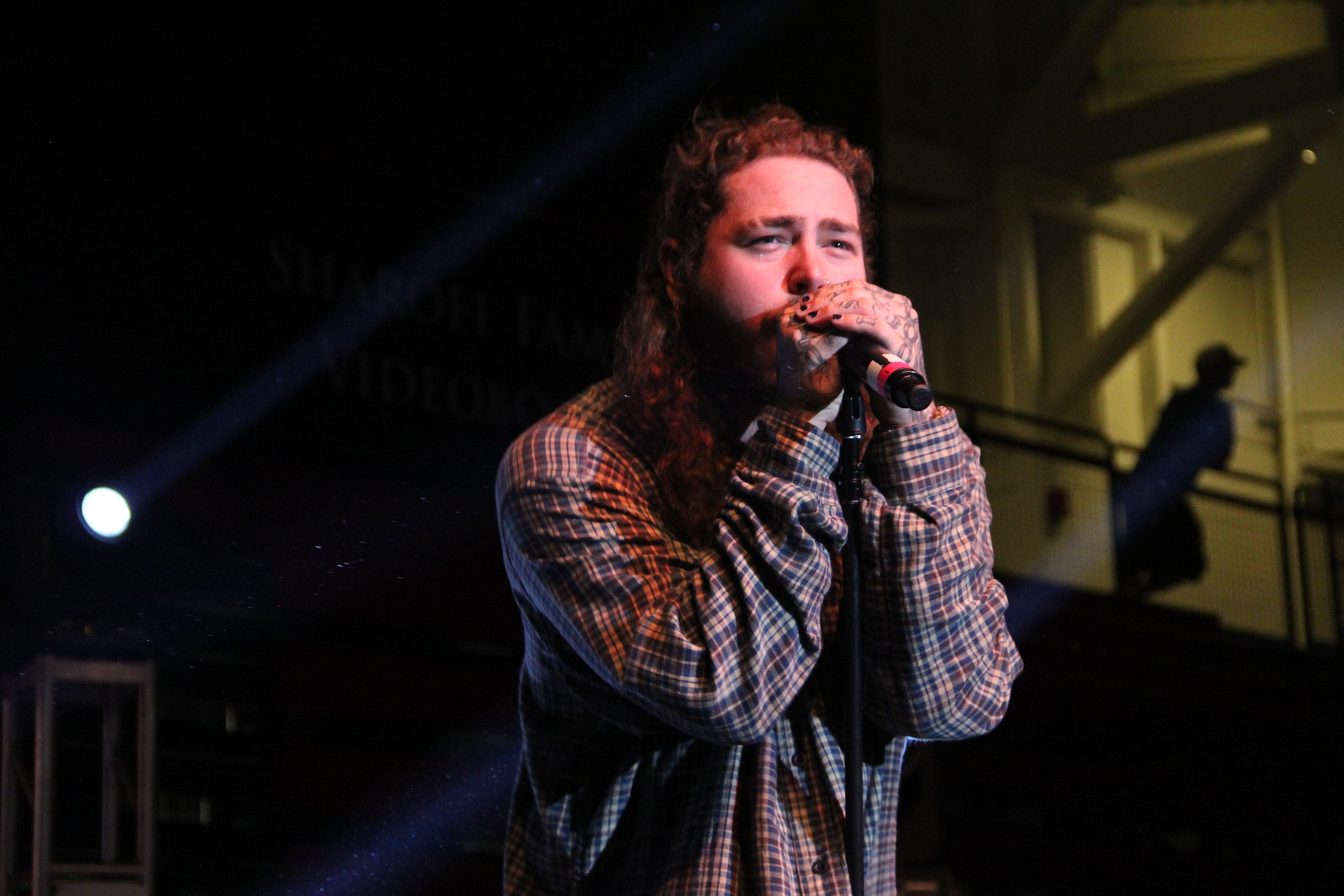 Their memories surely lived on with his opening performance. He continued the show with hits off his debut album such as Congratulations, Déjà vu, No Option, Rockstar and most notably his claim to fame and performance closing record White Iverson.

A very intimate concert setting kept students singing along through the night and few hardcore fans who went as far to bring their own artwork for the artist.

A great turnout by both artists ensured “Back to the Brook” was a success and who knows maybe we’ll see Post on campus as a student next semester at Ston(e)y Brook. 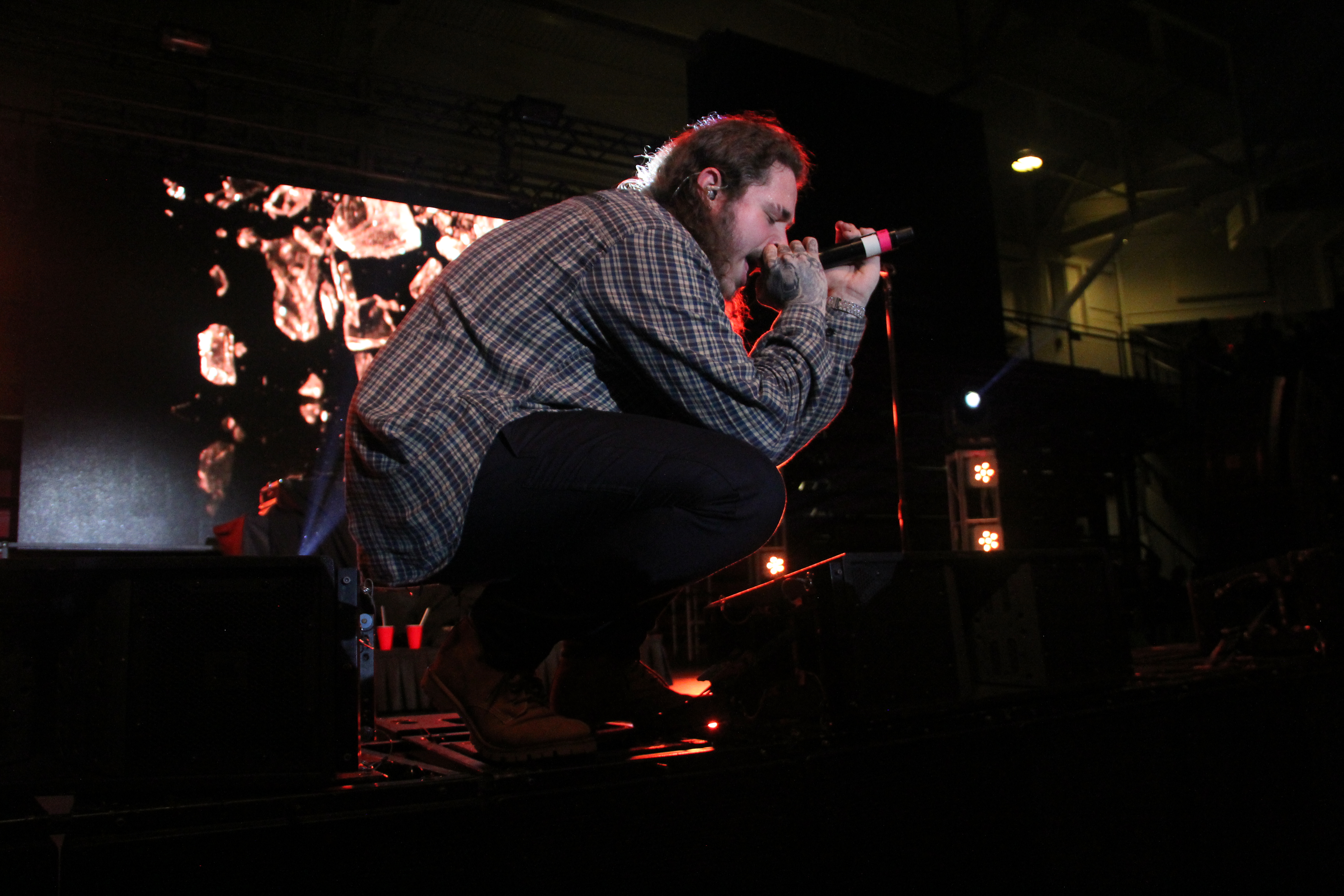 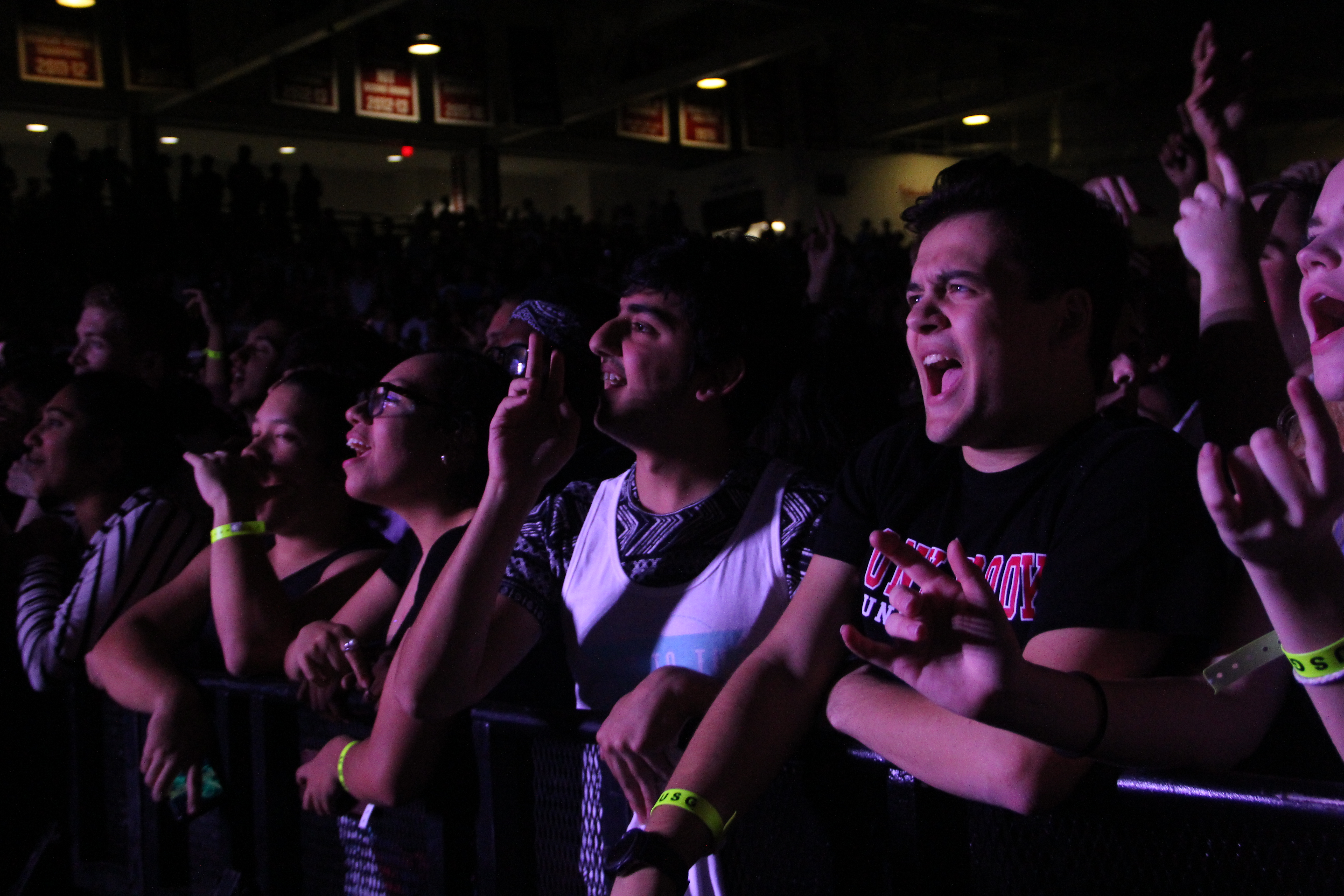 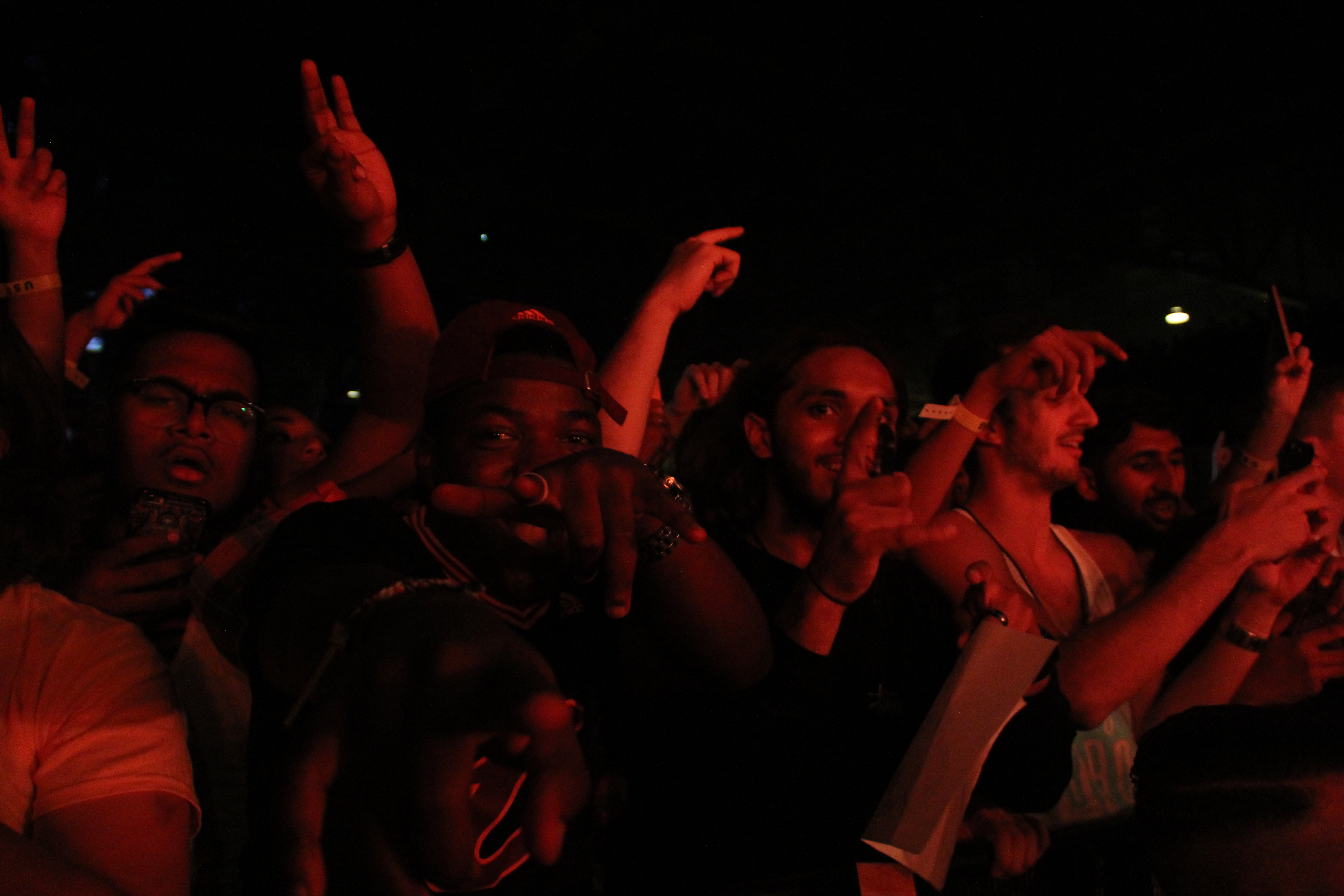 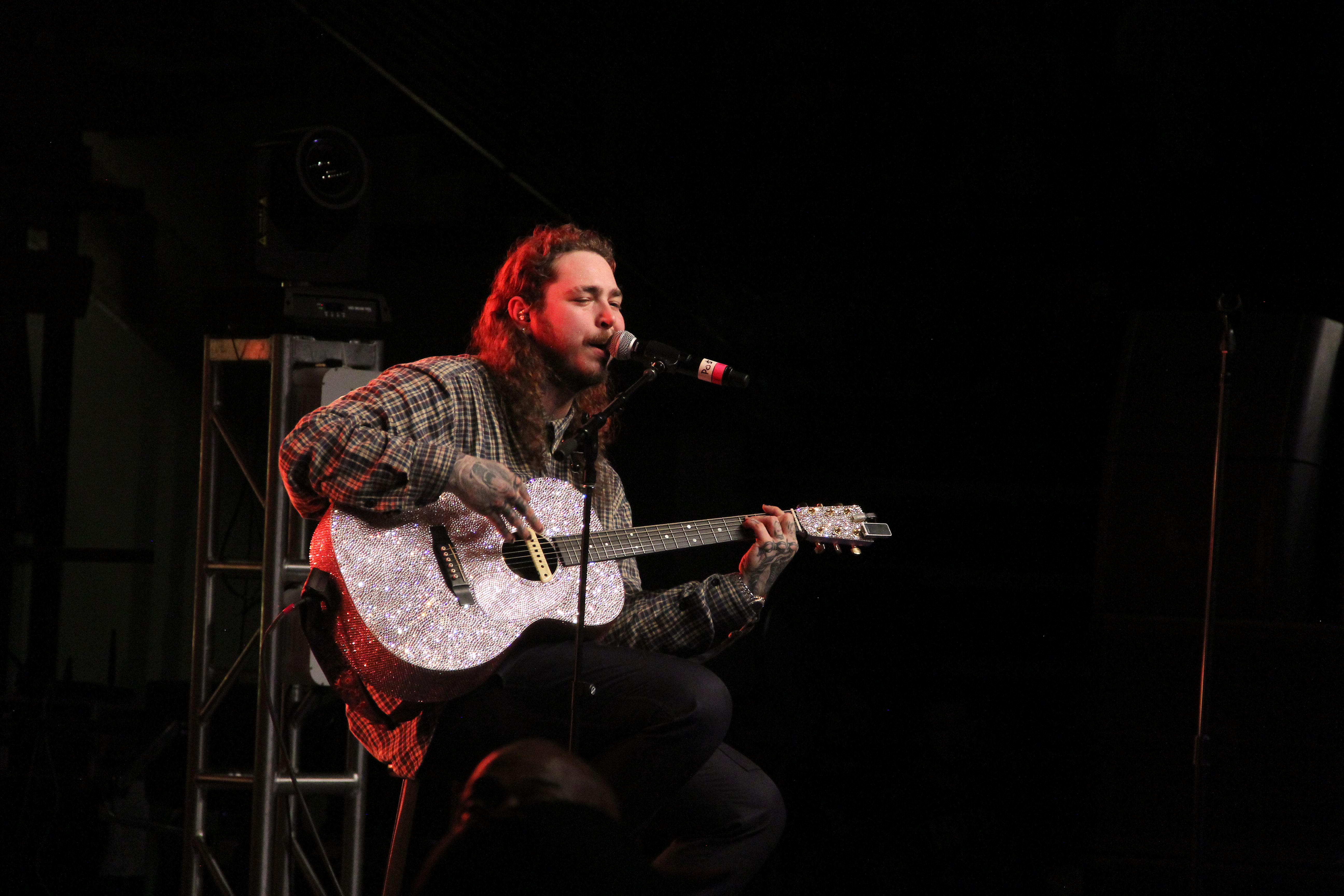 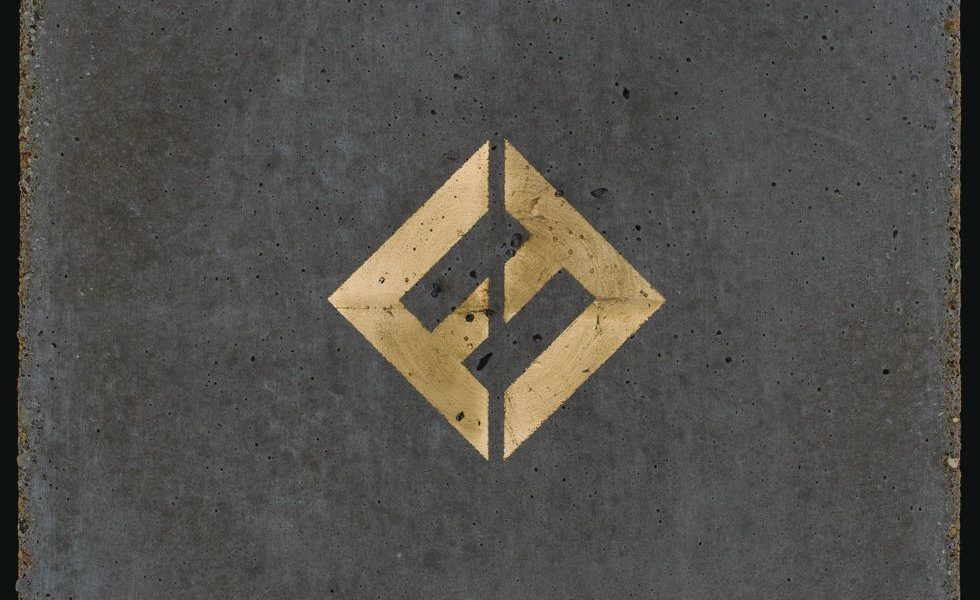 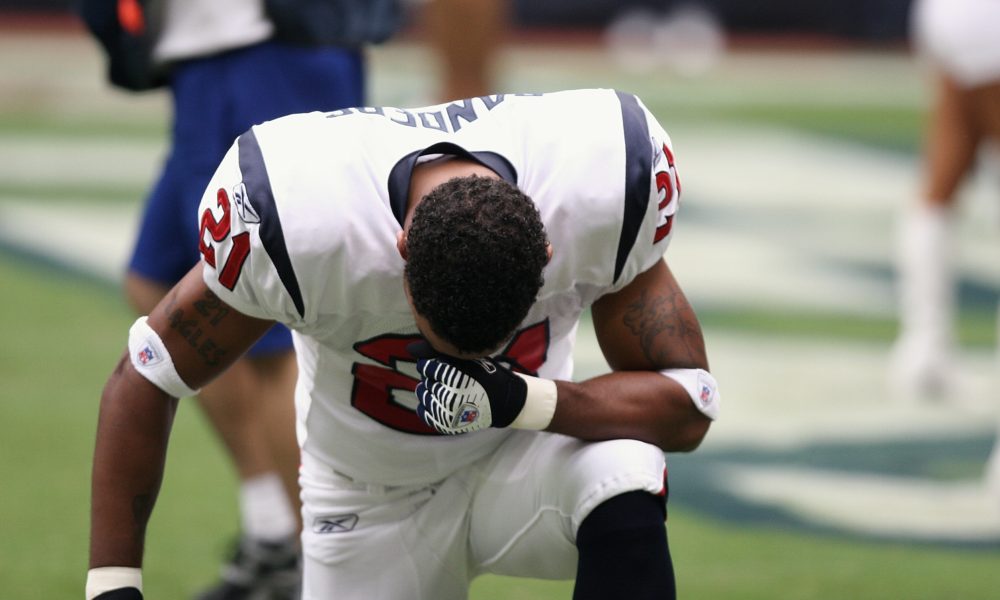 Sympathy For the White Man: The Streets Of Trumpland Are Coated With Ignorance And Apathy