With the Republican majority in the Senate, the confirmation hearings for Trump’s Supreme Court nominee, Neil Gorsuch, will undoubtedly proceed successfully. However, Senate Democrats must surely be feeling the heat from their constituents, many of whom believe that the Republicans unfairly stole the Supreme Court seat. Some Democratic senators concurred with these sentiments and have declared they would not support any candidate for the vacancy other than Merrick Garland.

An uncompromising attitude towards Trump’s pick might seem unfair to a President in the early days of his term, but for many Democrats the obstruction of Merrick Garland’s chance of even getting a fair hearing and the massive loss of opportunity to help balance the Court, leaves almost no room for compromise or complacency. Justice Breyer is 78 years old and Justice Ginsburg is almost 84. It is very likely that more seats will open up during a Trump presidency and subsequently be filled by a conservative justice taking the place of a liberal one. Obama had a chance to leave the court with some more balance, but because of Republican opposition, he failed. This was a massive opportunity loss for the Democrats that has produced widespread anger and frustration.

It’s totally fair to then ask: why shouldn’t the Democrats approach the nomination of Gorsuch with an unbending determination to obstruct his confirmation? They shouldn’t because they would definitely lose that fight and it would cause more harm than good in the end. From the government shutdown in 2013 over funds appropriations, to the Merrick Garland hearing denial, the Republicans have well established their reputation as obstructionists in Congress. If the Democrats decide to block the president from filling a Supreme Court vacancy with a candidate previously voted unanimously for a federal judgeship, the Democrats would be escalating the obstruction to seemingly record levels. The Republicans would one day be pressured, by their constituents, to exact some degree of payback for such obstruction, and this leads to further escalation, polarization and inefficiency in Congress.

In addition, the Democrats are destined to lose the fight against this particular nominee. Gorsuch needs 60 votes to be confirmed, but if the 60 votes are not there, Senate Republicans can use a vote on the existing rules to change the required supermajority for confirmation to a simple majority of 51. The Republicans may employ this “nuclear option” if it became necessary because the last thing they want is to award the Democrats the political victory of defeating Gorsuch, at the expense of depriving their own constituents of a conservative justice who has a stellar academic record and professes to admire the revered Antonin Scalia.

The only way Democratic opposition would be effective in blocking the nomination would be if Gorsuch makes significant blunders during the confirmation hearings, which is unlikely. The Democratic minority leader, Senator Chuck Schumer, has vowed to put Gorsuch through a rigorous confirmation process. The Democratic senators will grill Gorsuch during the hearings but this opposition is going to be for appearances aimed towards appeasing constituents.

Some of the Democratic base might say that there is simply too much on the line for the Democrats to just roll over and reward the Republicans for their past grievances. However, the senate Democrats would be fighting a battle they cannot win and would lead to further injury and retaliation in the future.

I’m not saying this to simply cast a pessimistic shadow over the Court for Democrats, but it is the reality of the situation, and there is hope in the future for successful opposition to Republican nominees. Senate Democrats need to pick their battles more wisely and look to inhibit the confirmation of a nominee to a seat that opens up later in Trump’s term. The midterm elections in 2018 carry the possibility of bringing a Democratic majority back to the Senate, and if the Democrats decided to block Trump’s nominee then it would be significantly easier to accomplish. Resisting Trump on his policy initiatives where necessary is a much better strategy to combat him in the present rather than to grandstand against his Supreme Court nominee to no avail. When the next vacancy on the Court emerges, Democrats would wield greater political capital, making a successful obstruction a much stronger possibility. 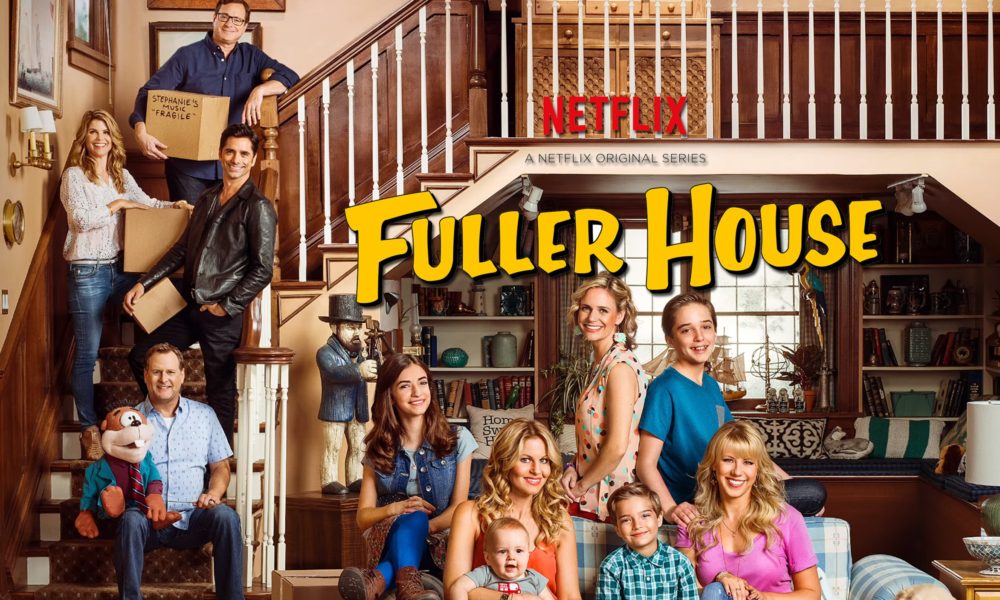 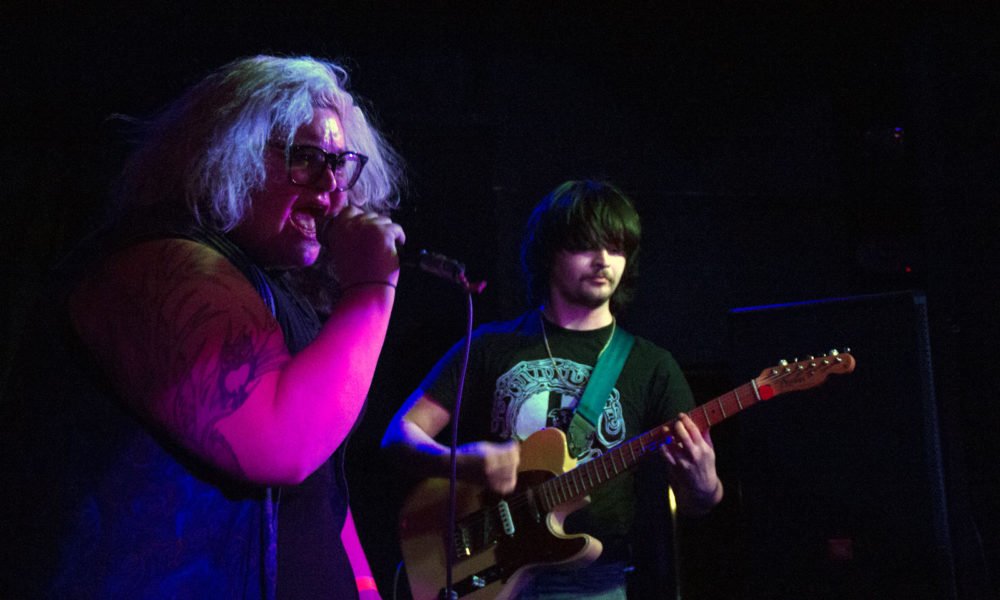