I’m sure most people have had a friend or an acquaintance ask them what kind of music they like, only to turn around and tell them that the music they listen to is better.  It’s a phenomenon that I like to call “Musical Elitism,” and it fucking sucks.  Now, unfortunately, I have to come clean.  I’ve been guilty of doing this kind of thing myself.  When I was just entering high school, I remember asking a guy that I had known pretty well for a few years what kind of music he liked.  He told me that he liked rap and, being the obnoxious elitist that I was when I was 14 years old, I told him how much I hated it and how he was wrong for liking it.  Now, seven years later, I realize my mistake.  I’m still not the biggest rap fan in the world, but let’s be honest.  Who gives a shit?

My own tastes honestly shouldn’t mean anything to anyone besides me.  Music is that one thing in the world that’s almost universal.  Anyone in the world can find some kind of music that they like somewhere out there and that’s part of what makes it great.  Tastes are different and that’s always okay.  Obviously, there are exceptions to the rule.  I’m sure everyone’s been on a bus or the subway and heard that one jackass blasting their awful music because they can’t be bothered to wear headphones.  Or they are actually wearing headphones, but they’re around their neck so they act like speakers and everybody around them can know how “cool” they are for listening to whatever it is they’re into.  Except that, I don’t have a problem with anyone listening to whatever music they want.  And even if I did, why do you care?

And that question right there is the crux of the problem.  In all facets of life, people feel the need to speak their opinion.

I’m sure most people were taught growing up that everyone is entitled to their opinion and nobody can say otherwise.  But I’m about to say otherwise.  Opinions are great.  Honestly, they are.  But just as honestly, not everybody needs to have an opinion about every little thing in the world, and they especially don’t need to if it’s going to harm somebody else.  I know that I probably made that guy from high school upset when I told him off for doing something differently than I did.  I know that I’m probably making somebody upset by telling them that they can’t judge someone else for their musical tastes.  But really, if the most important opinion you have is about something that somebody else enjoys, then your opinion is just straight garbage.  And trust me, I know opinions.  I’m the Opinions Editor for this publication.

But, unfortunately, not all musical elitism is as overt as somebody just telling you that your tastes aren’t up to their standards.  It doesn’t even have to be directed at you.  Say, for example, you’re a big fan of the Beatles.  And you’re talking to your friends and they all tell you how much the Beatles suck,  which obviously has to be objective fact because all of your friends said it.  Unfortunately, I’m probably guilty of this one too.  God only knows how many artists I’ve disparaged in front of other people.  However, I’ve been the victim in this situation as well.  I know that, personally, I’m afraid to share my music tastes with anybody for fear of something like this happening.  It’s certainly happened before all throughout my life, and I get the sense that it’s not something I can prevent.  But, of course, it’s your right to dislike an artist or a band or an album. But if you do, just make sure you present it like an opinion, rather than a fact.

If you haven’t gathered it by now, I think you’re a scumbag if you make fun of someone for their musical tastes.  I struggle to see what people who do that hope to accomplish.  Is it that small rush of feeling powerful when they impose their opinion on someone else?  Are they so insecure with their own tastes that they have to defend them unprompted by ruining someone else’s fun?  That’s what I was like when I did it, and let me just say straight up: it didn’t help.  It’s like making fun of someone for the way they laugh.  They can’t control it, and they’re just having a good time.  So frankly, mocking them doesn’t make you cool.  It just makes you an asshole. 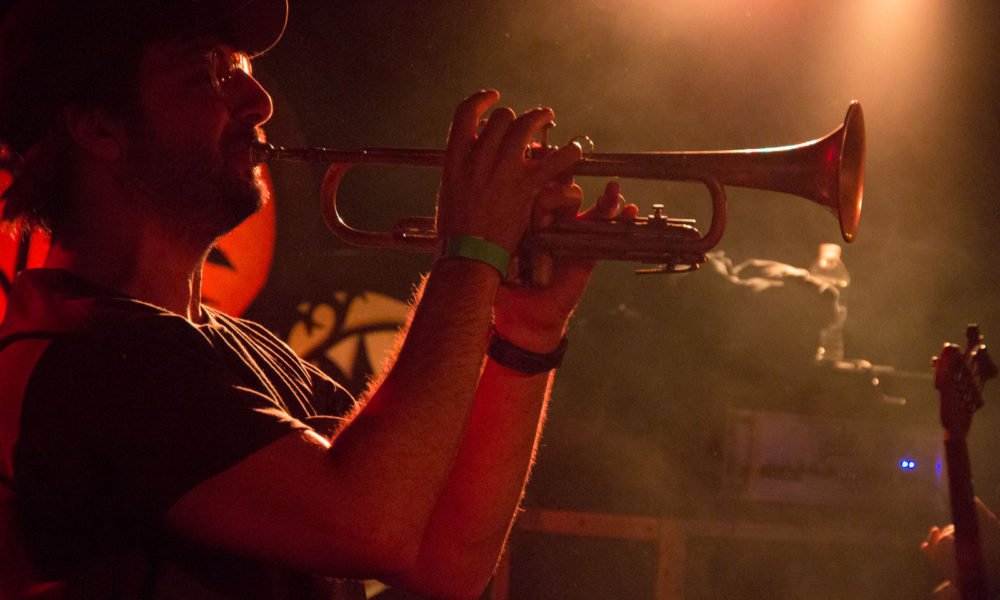 Foxing at the Brooklyn Night Bazaar 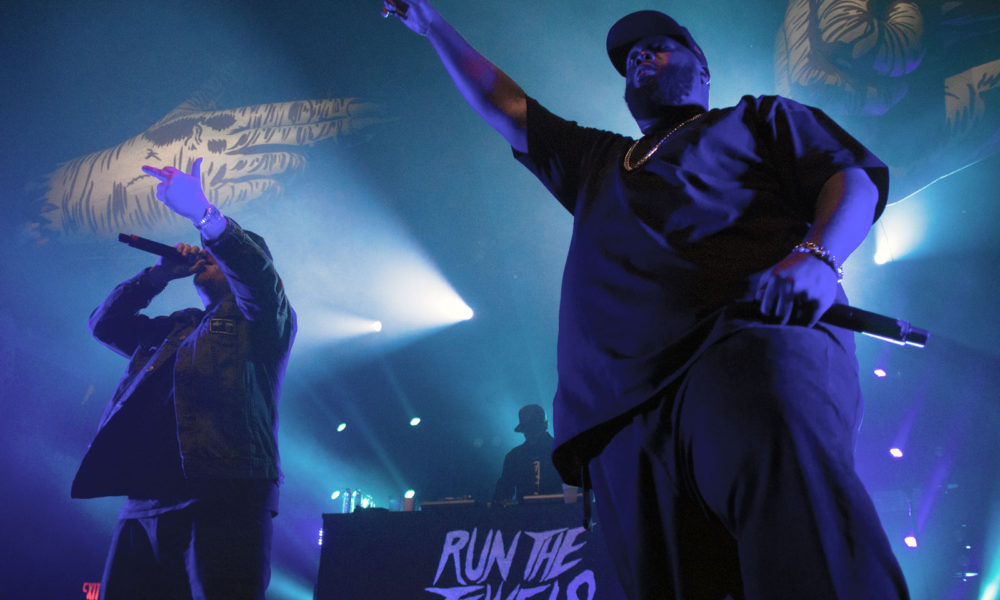