Last week, Foxing brought their explosive and expansive live performance to the new Brooklyn Night Bazaar. While it wasn’t the most packed show of all time, their zealous fans reacted like they have at every other Foxing show since they started gaining steam: with energetic sing-a-longs and a few stage dives along the way.

Supporting Foxing were two members of Orchid Tapes and a solo set from Snail Mail of Baltimore. Foxes in Fiction played a solo set that stretched the limits of the sounds that a guitar’s pedalboard could make. He included the song, “Ontario Gothic,” which by all rights should be a modern synthpop classic. He then went on to play in the full band version of Yohuna.

Yohuna’s Patientness is easily one of the most underrated records of last year. With sweeping, poppy and dreamy melodies, all matched with Johanne Swanson’s soft vocal arrangements, their music and live performance is a captivating sight. It brought the rowdy Foxing fanbase to silence as they became mesmerized by her performance and definitely gave the Brooklyn-based “supergroup” some new fans.

To finish the night, Foxing brought the same intensity they always have with their live act. Playing a mix of songs from both The Albatross and Dealer, as well as a few brand new songs that were way different from what Foxing brought on either of their previous records, Foxing had the crowd in the palm of their hands.

Naturally, they ended with their emotional hit, “Rory,” which brought on crowd surfing, and the most emotion of the evening. It was, by far, one of the best sets Foxing has played in New York thus far.

You can find pictures from the night below. 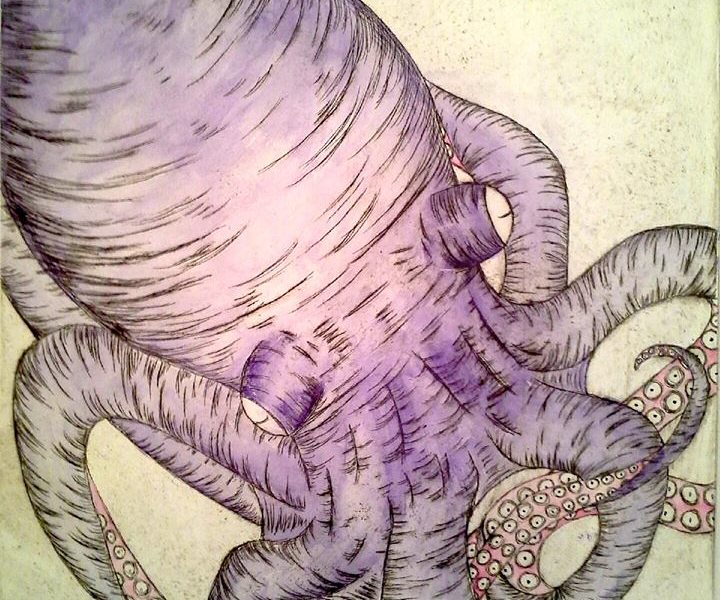 The Broke Brilliants: A College Struggle 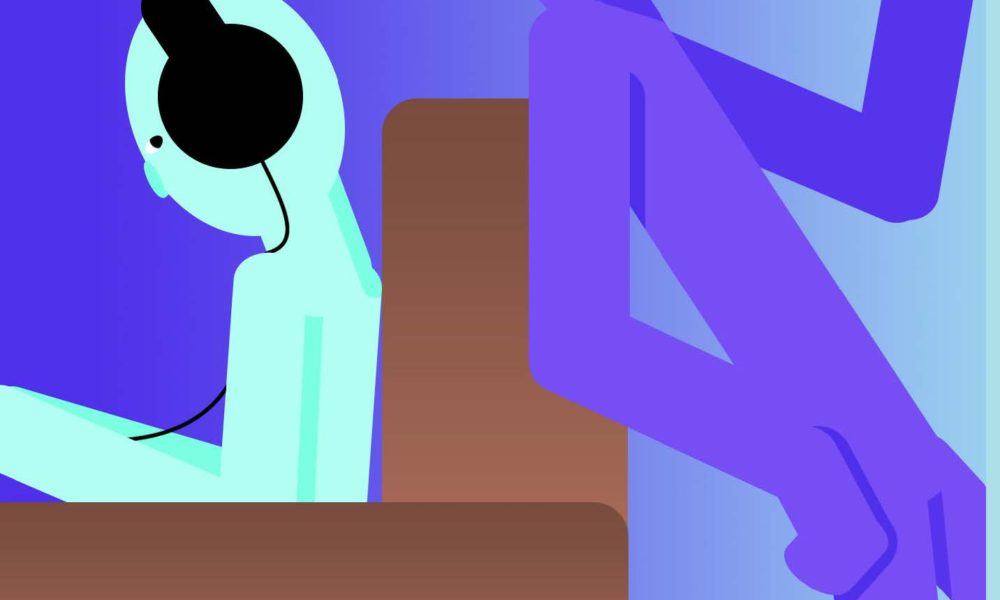