Most people think my bookcase is chaos. I don’t organize my books alphabetically, chronologically, or by genre. But there is a system and to me, it somehow makes sense: I arrange my books according to what authors I think would enjoy each other’s company. Catherine Lacey resides next to Flannery O’Connor. Colson Whitehead next to Sherwood Anderson. Ann Beattie next to F. Scott Fitzgerald. In this unconventional and somewhat bizarre arrangement, living authors rub elbows with the dead.

Until recently, I never gave the fact that I read contemporary novels much thought. I always regarded them as inseparable from the rest of literature, some even more compelling than certain classics. It was not until my American Literature professor informed the class that he refused to read contemporary novels that I realized such a literary proclivity even existed. When asked why, he said he’d rather read something that had “stood the test of time.”

I was baffled. How could he think this? This man wrote poetry—didn’t he realize that his view undermined his own work? Did he really think the words he wrote would lack value until they aged for a few decades? That until then, he was just writing into a black hole?

I told myself that the professor’s aversion was ridiculous, perhaps the result of too many years spent in academia, and that the majority of people would see it this way too. But then I found another offender. Then another. And then another. Their reasons followed a similar logic: if a text had persisted in the canon for a long duration of time, it has a better chance of being a worthwhile read. It had “stood the test of time.”

The test of time. Most of culture is not subjected it—we don’t hesitate to listen to a song, see a movie, wear a style or use a device just because it is new. But this isn’t the case with new fiction (or modern art, which undergoes similar scrutiny). Within the finite number of pages we can digest during our lifetime, we are more reluctant to take a chance on a text with no received opinion.

But we shouldn’t be.

Let me preface my point by saying I wholly understand the value of classics. As an English major and a person with a penchant for typewriters, I know and appreciate how the old informs the new. Before laptops, there were typewriters, and before contemporary writers, there was Chaucer. My plea is not to stop reading classics but to read contemporary texts as well, because they give us certain things classics cannot.

They give us more perspective. A product of their time, many older texts exclude the viewpoints of women and minorities, who either were not allowed to write (the word “poet” in Latin, poeta, is a masculine noun, as the Romans could not dream of a woman with this profession), or wrote work that did not survive, a result of what was then valued in literary circles. When I read an older text, in the back of my mind, there is always the question of who was silenced at the time.

Books are representations of life, composed entirely of human thought, bringing what people are thinking at the time to light. Because of this, Huckleberry Finn cannot be disassociated from the Civil War or Crime and Punishment from the Russian peasantry-aristocracy divide. The prejudices in these narratives are as obvious as breaks in an x-rayed bone. Time has drawn them out, and we are unable to not see them. But not all of today’s prejudices are as obvious to us. Our fractures and breaks have not been collectively diagnosed yet. Contemporary texts require that we exercise our own judgment on the world as we wait for the dust to settle, to realize whom we treat unfairly and what moments are defining our time.

I understand what Allen Ginsberg felt when he wrote, “I saw the best minds of my generation destroyed by madness, starving hysterical naked.” Sixty years after he wrote this, I’ve had a similar feeling. But I don’t think I can ever feel the way Ginsberg’s audience felt at the Six Gallery in San Francisco when he first recited Howl. It was their generation he was writing about. Reading the poem, I can experience a version of what they felt, but I can only get so close to it.

The opposite is true, too. I think Anton Chekhov knew a great deal about what it meant to be human, and though his words have the ability to move me in a supremely real way, he will never know what it felt like to be a spectator of the tortuous 2016 election cycle. His work might recall a similar feeling, but he can only get so close to how it actually felt.

Enter Catherine Lacey. Karl Ove Knausgaard. Jhumpa Lahiri. Marilynne Robinson. Jamaica Kincaid. Some of “the best minds of my generation.” They’ve seen my world—it’s their world too. How they feel about it will work its way into their stories.

I don’t want to wait 50 years to hear what they have to say. 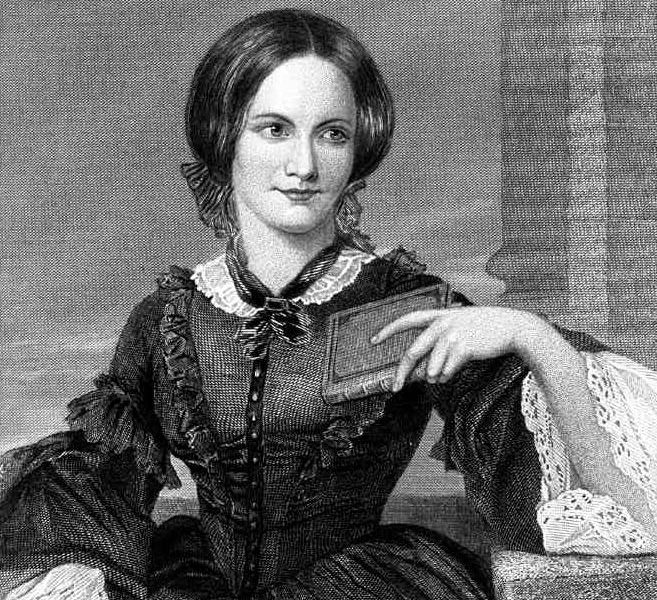 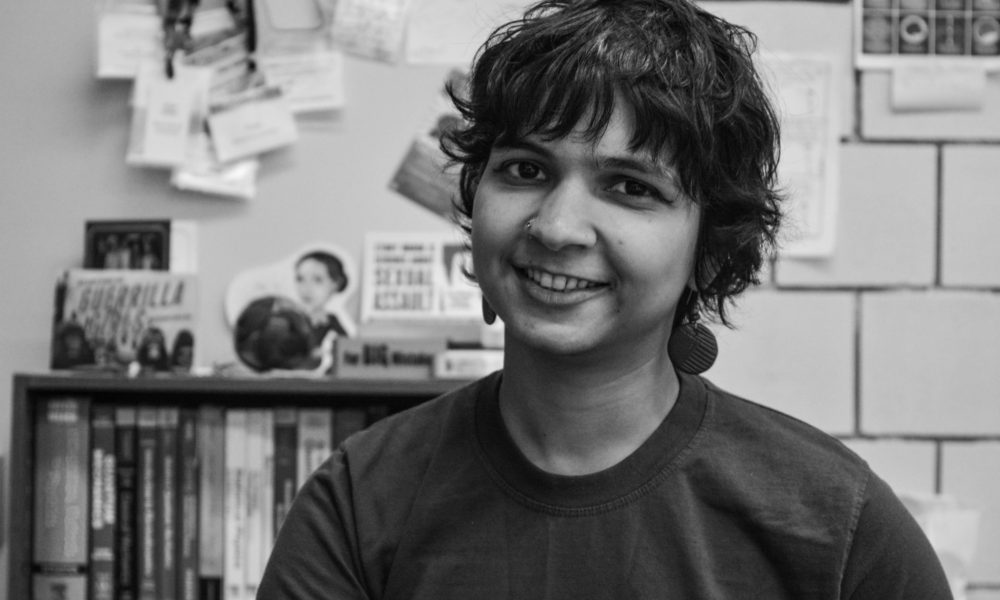