Last week, AFI brought their “The Blood Tour” to Terminal 5. To a sold out crowd of 3,000 people, AFI jammed through 17 songs that covered the entirety of their discography, illuminated with an array of dazzling lights.

No matter what the current popular consensus on the relevance of AFI is, it’s hard to deny the near religious chanting of their fans in between each song, as well as the booming sing-a-longs to the choruses of even their less popular songs.

Opening were Souvenirs from California, who just released a new record that features a guest vocal spot from Davey Havok, AFI’s frontman, and Nothing from Pennsylvania.

While Souvenirs’ crisp and swaying melodies sounded incredible over giant speakers, Nothing’s mix sounded like nothing but pure noise. While this may have been an issue on the production end of the venue, it was disappointing considering how excellent both of Nothing’s full length records are.

You can see our images from the evening below. Opinions on sonic happenings aside, the lighting made each set a spectacle to say the least. 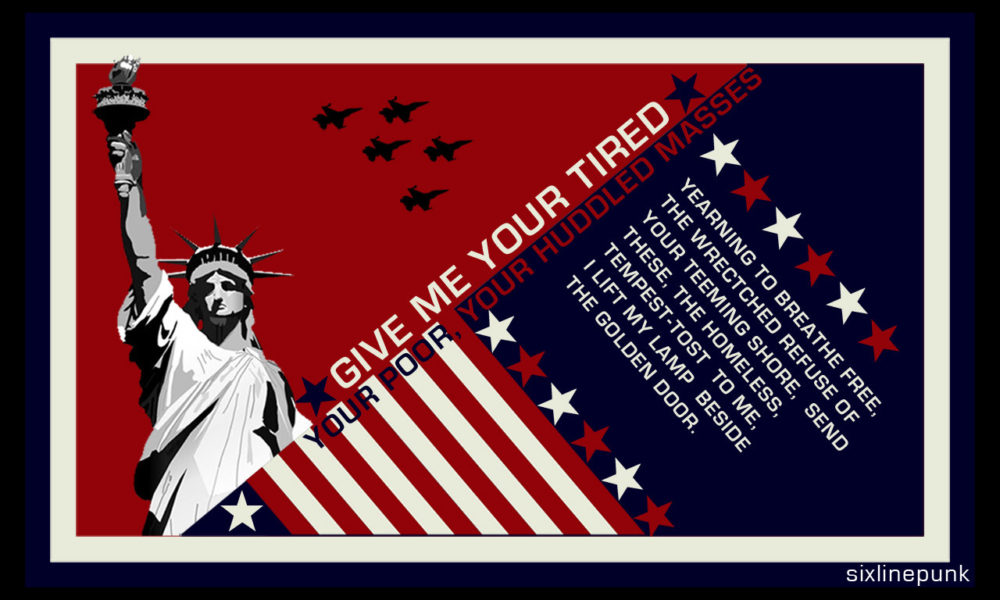 Destroy Them and Don’t Help Them – History Repeats Itself 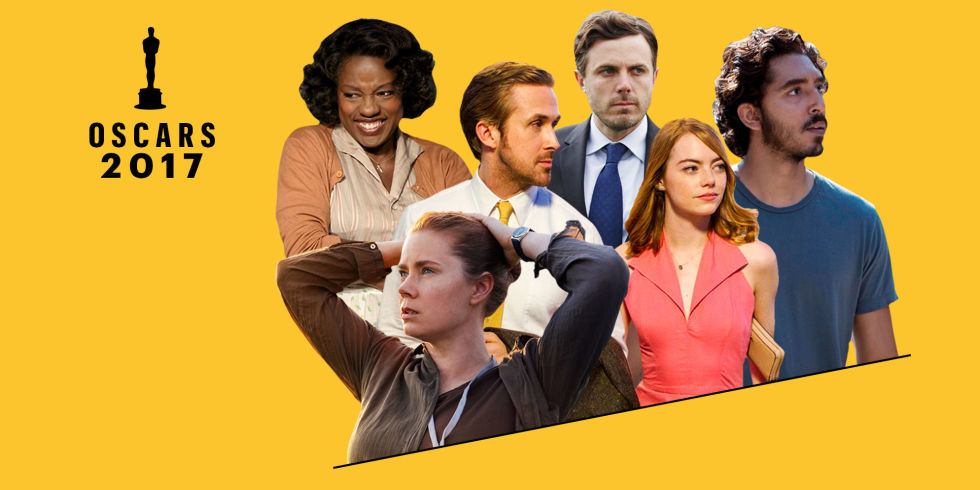 Battle For The Gold, The 2017 Academy Awards