2017, with all of the nominations, looks like it’s shaping up to be a great end to the Academy’s eighth decade of awarding Hollywood’s greatest filmmakers. In the past 89 years, the Academy has done more than just award those famous golden-figured Oscar trophies. The Academy has given people the courage to achieve their dreams no matter where they live or what they hope to accomplish in life. They make filmmakers want to get up and do what they do everyday, which is to entertain and inspire people all across the world. Remember, if it wasn’t for audiences, then what would be the point of making films?

After making some hard decisions, I have managed to pick who I think should win in each of the major categories. However, it is fair game for all of the nominees and each one has an equal opportunity to win gold.

Before seeing “La La Land,” I thought it was going to be a simple love story between Ryan Gosling and Emma Stone. To my surprise I ended up crying through most of it. Nominated for a record 16 academy awards, tying with “All About Eve” (1950) and “Titanic” (1997), it goes far beyond its theme of hope; it serves as a safe haven for individuals who are aspiring to achieve their dreams. The reason it will most likely win is its cinematic beauty. Especially in some of the musical numbers, including the overture highway scene and when Stone and Gosling danced in midair, the audience can distinguish how fantasy can tie into reality even if it’s only for a few moments in our life. The acting is a little speculatory. Out of the two of them, only Stone has the true talent for musicals that Gosling unfortunately lacks. However, it shouldn’t hinder the film’s chances to win.

Kenneth Lonergan – “Manchester by the Sea”

While the choreography and use of cinemascope by Damien Chazelle, director of “La La Land” (2016) and “Whiplash” (2014), was incredible, there were just too many things going on at one time. I feel like the gold will go to Lonergan for his excellent direction of a film about coping with terrible loss. He was able to transition from scene to scene excellently and managed to prepare his cast for every scene. Through his use of scenery and nature, the audience was given an opportunity to feel like they were actually in Manchester in the midst of winter.

There is only one word to describe Washington’s performance: electrifying. Some of the intense scenes of the film sent chills down my spine. During the heated interactions between him and his character’s wife and son, he was able to move me to tears by putting everything he had into his character. Portraying a man who has suffered from failure to achieve the “American

Dream” is one of the hardest roles to play. However, only an excellent actor, like Washington, can successfully carry out these types of roles, making it the greatest role of his career.

Only a handful of film actresses have the talent to sing on screen and Emma Stone is one of them. Her song “Audition (The Fools Who Dream),” will be remembered for years to come because of its beauty and the way Stone was able to keep in synch with the music. Every note only intensifies with her Broadway-like voice. I also believe that she deserves the award for her character’s relatability to dreamers from all over the world. She gives audiences hope that they too can achieve their dreams someday. If Stone wins this year, I hope she will consider heading to Broadway because she would surely captivate theatre goers with her incredible voice.

Never giving up hope even when what you seek might be impossible is the drive behind Dev Patel’s role. His Oscar-worthy moment is the scene where he sees his mother for the first time after many years of separation. This mother-son bond cannot help but make audiences teary-eyed. Patel managed to emulate who Saroo Brierley actually is and, because of it, he might just earn his first Academy Award for one of his greatest roles.

From some of the most dramatic scenes in the film, including the scene where her character argues with Troy about her dreams, audiences can tell that Davis was born for her role as Rose Maxson. She drove her character with passion and ultimately captured the essence of a woman who gave up on her dreams to support her husband. Davis has become the first African American woman to be nominated for three academy awards, which is an incredible and well deserved achievement. It’s the way she is able to break through her character that shows audiences that she truly deserves the gold.

From beginning to end “Zootopia” is a cute, heartwarming film that I consider to be the greatest animated Disney film since “Frozen.” It is also one of the funniest films I have ever seen. Especially when Nick Wilde tells a joke to a sloth and it takes him about a minute to laugh. It’s the comical moments like this that will be sure to win children’s hearts as well as the heart’s of the Academy.

While not every nominee may be able to take home the gold, they can take home one common theme: hope. Whether it be coping from a loss, concealing the truth, seeking justice, trying to achieve a dream, being open about yourself, finding a loved one, saving others, interacting with other lives or helping to advance technology, there is hope out there for all of us. No matter what we want to achieve in life or where our dreams take us, the Oscars will always be a time of inspiration so that we may hope to achieve our dreams someday and make the world a better place. 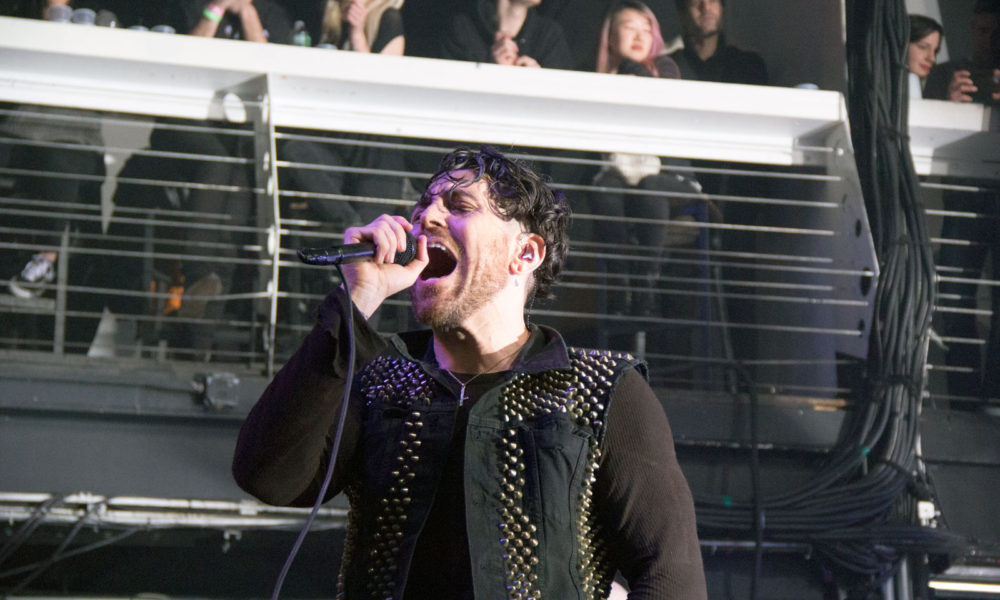 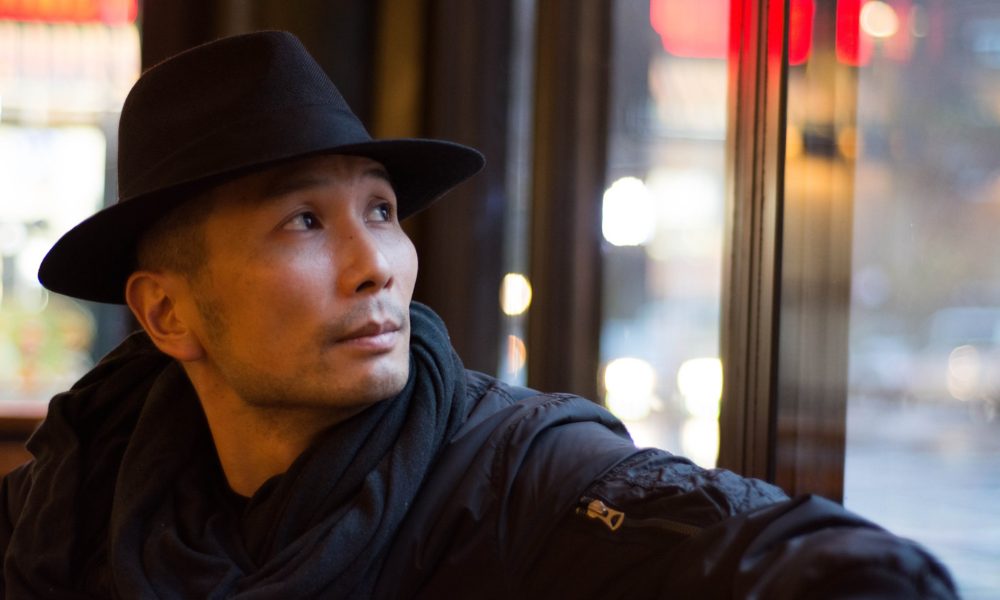