A sweltering Los Angeles sun. Cars packed into the Judge Harry Pregerson Interchange bumper to bumper. A chorus of honks, radio and idling engines goes quiet. A woman in a yellow dress pops out of her sedan and bursts into song with the other Californians trapped in traffic. The musical number, Another Day of Sun, rises, falls and disappears with subtle crescendo like so many others that the film has to offer, setting the pace for La La Land.

Damien Chazelle, known for Guy and Madeline on a Park Bench (2009) and Whiplash (2013), delves deeper in his desire to further intertwine music and film in this romantic musical by relying on the nostalgic nature of two young adults pursuing their dreams while falling in love. Mia (Emma Stone) works as a barista at a small cafe on the Warner Bros. film lot, pursuing a career in acting, and can’t seem to stop running into Sebastian (Ryan Gosling), a small time pianist. Both strangers aspire to be something greater, but opportunities are infrequent and settling is necessary. Mia’s yearning to be a new take on the old school Hollywood female lead actress that her aunt once was has dragged her through a gauntlet of failed auditions and taken its toll on her mentally. Sebastian came to Los Angeles to try and be jazz’s Atlas, lifting the genre which he believes is dying, to its old glory. His purist nature and unwillingness to attempt to adapt his music have left him at a dead end so far.

La La Land, like Chazelle’s Whiplash, is a strong story that is only enhanced by the intricacies of the music within. The nostalgic, seemingly flawed dreams of Mia and Sebastian bring them together to lift each other and help pursue the lives they want. The compromises that they are willing to make as a result of their new found love carry them forward, but the paths towards their ultimate goals begin to blur. Where their love once guided them and filled them with joy, it eventually blinds them and sours. The development of Sebastian in his newfound acceptance of modern jazz-pop shocks even himself in the revelation that he can not continue to compromise and achieve what he truly desires or what he desires for Mia.

This past Sunday the film swept up at the Golden Globes. Winning all seven of the categories it was nominated for, it is understandable why the world has gone la-la.

Ryan Gosling and Emma Stone are each other’s muse, at least on screen. Their tear -jerking performance together in Crazy, Stupid, Love (2011) was only an ember compared to the fire that burned in La La Land. Gosling’s ability to nonchalantly, cautiously fall in love combined with Stone’s sharp, witty humor juxtaposed with her ardent personality has spawned a relationship some people might wish was real (sorry Eva Mendes). Their chemistry is hard to match by film couples with as little time together as the two. Overlooking the city and tap dancing the night away to A Lovely Night like only Fred Astaire and Ginger Rogers could helps build the case. When they are together expect to cry as much as you smile.

Making an unexpected but key appearance in the film is real life R&B star John Legend. Legend, who plays Keith, accepts Sebastian into his jazz-pop band and also has a love for jazz. But Keith believes it’s had its run. He wishes that Sebastian would move on as he has and attempt to revolutionize jazz the way he is, eventually to no avail. Legend’s appearance and role feels like a validation of the film’s musical elements.

Hard to ignore, especially considering Chazelle’s previous work in Whiplash, is the role that jazz music plays in La La Land. The improvisatory nature and emotional undertones of the music can carry those who understand it away. The great divide between those who love jazz and those who hate it is non-existent once the film roles. Although Sebastian may come off as an arrogant, antisocial jazz traditionalist, he is only championing what speaks most powerfully to his heart, despite what the world may think. People love to see someone that is in love with what they do.

By the end of the movie it’s hard to pin down where the characters are emotionally at the end of their physical journeys. Success is subjective but Sebastian and Mia’s intertwined fates led them on paths that granted them what they desired. In the case of Mia and Sebastian, two aspiring artists whose love for each other drove them to succeed against impossible odds, there is an awful truth. In one moment you can stumble upon someone who will start a fire in you that cannot die, and they are not always with whom you spend the rest of your life with. 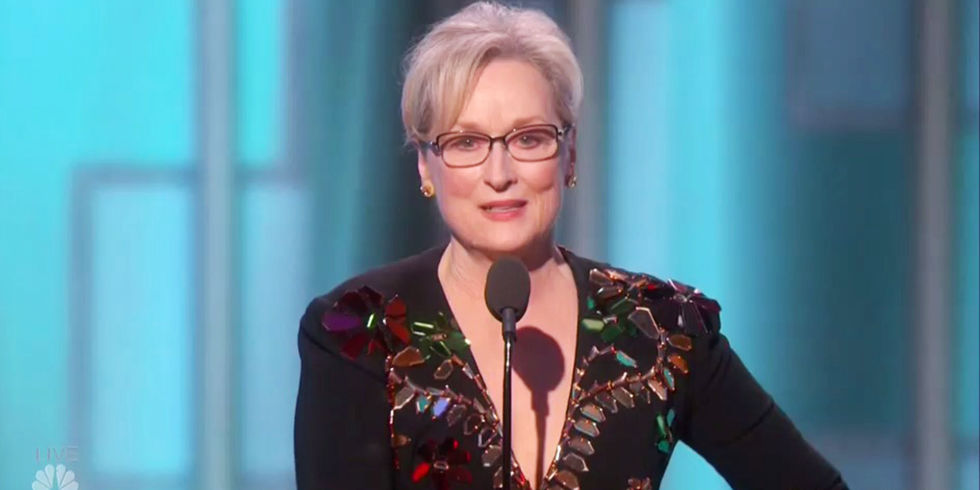