Night Shyamalan’s latest film is a complete thrill ride that will keep you at the edge of your seat. “Split” shines as a result of the dedication of the director and cast. It is through this bond that the movie is able stretch beyond its fictitious nature and relay its very real message to the audience: we must have courage in the face of evil.

The film centers around Kevin Wendell Crumb, played by “X-Men” actor James McAvoy, who exhibits split personalities. He kidnaps three teenage girls and locks them in the basement of an undisclosed location. The audience quickly begins to see how his personas change. Ranging from a female named Patricia to a nine-year-old boy named Hedwig, these split personalities are one of the reasons why the film is so captivating.

“Split” is Shyamalan’s 12th film and, in my opinion, it is his greatest in over a decade. He was able to push his cast to their limits, especially during Crumb’s transformation scenes as well as the scenes where the girls tried to escape.

It takes a lot of effort and a strong willed actor to portray a character like Crumb, and McAvoy fulfills this criteria. He was able to go from one of his characters to another so effortlessly that it seemed as though he was destined to be casted. The scenes where McAvoy acts like a nine-year-old are just as important as the interactions between the three girls. Two of the girls, Claire (Haley Lu Richardson) and Marcia (Jessica Sula), are best friends while the other, Casey (Anya Taylor-Joy), is considered the outcast amongst them. After getting abducted, the two best friends must join forces with Casey to find a way to escape from captivity.

The most memorable performance came from Taylor-Joy’s character, Casey, because she serves as a sense of hope for the group. She continuously reassured the girls that everything was going to be okay and that they would find a way to escape. Through a flashback, the audience is given the opportunity to see how painful her childhood was. We see these emotions from her childhood come out of her character throughout the film.

“Split” is a combination of thrills, suspense, tragedy and hopefulness. It will leave audiences feeling shocked and amazed. The film ultimately shows audiences that we must help each other out during difficult times and never lose hope in one another, no matter what situations we may be in. 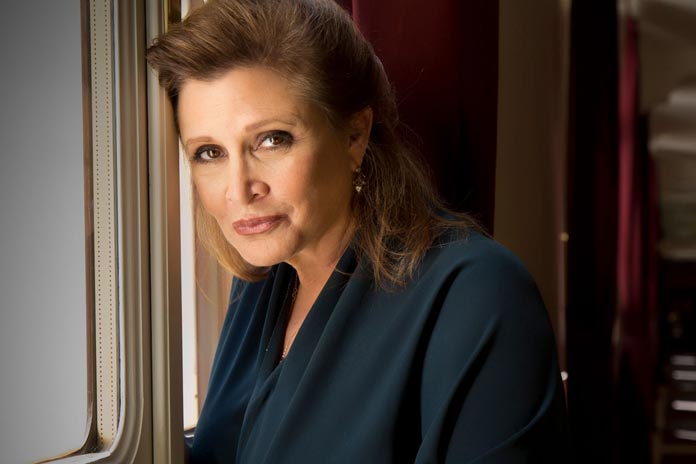 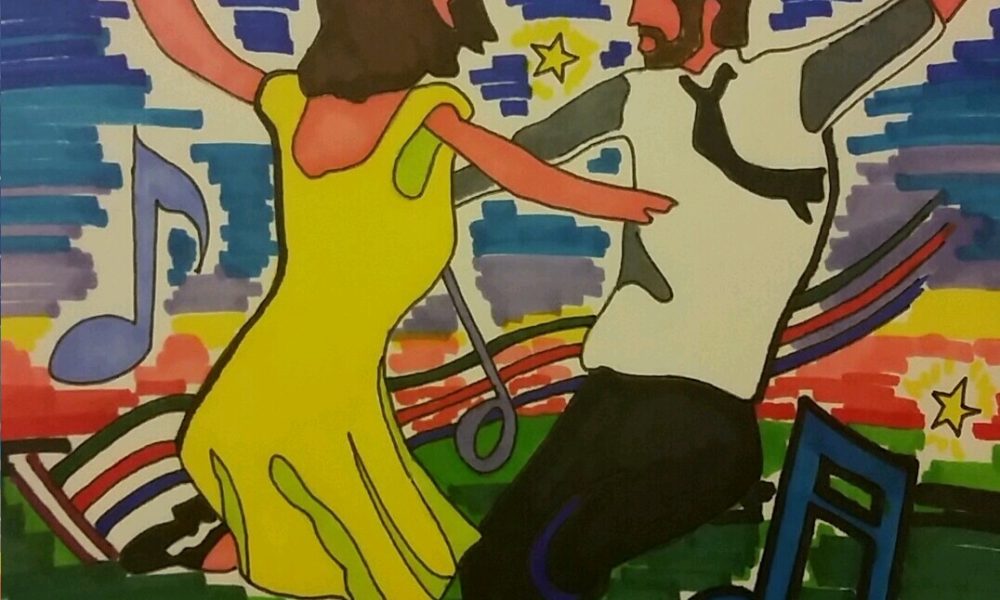