This month, we chugged Fleischmann’s Whiskey, a sizzling amber hard liquor that comes in an appropriately cheap looking plastic bottle. The price isn’t a burden. It’s 10-20 dollars depending on the size. A few shots and our minds started caving in, as the night ended with us watching Japanese wrestling and Pierce Brosnan’s singing in Mamma Mia.

“I felt my insides shake and quiver a tad.”

“Someone punched down my throat, grinded up my guts, and then took the fist out. After that, I felt amazing.”

“The burn lasted longer than I can remember, but not as good.”

“When the whiskey hit my stomach, I wanted to shit myself.”

“At this point, I feel like I can tolerate everyone in the room.”

“I’m so aware of this shit sitting in my lower intestine.”

“It’s like a chicken fight in my throat. It’s not good! It’s not enjoyable.”

“Oh my god it hurts again. I’m starting to understand Trump a little.”

Yes, Fleischmann’s is hot garbage. But you can’t expect much after paying 10 to 20 dollars for a bucket of whiskey. If you want to get fucked up in short order, Fleischmann’s doesn’t disappoint. 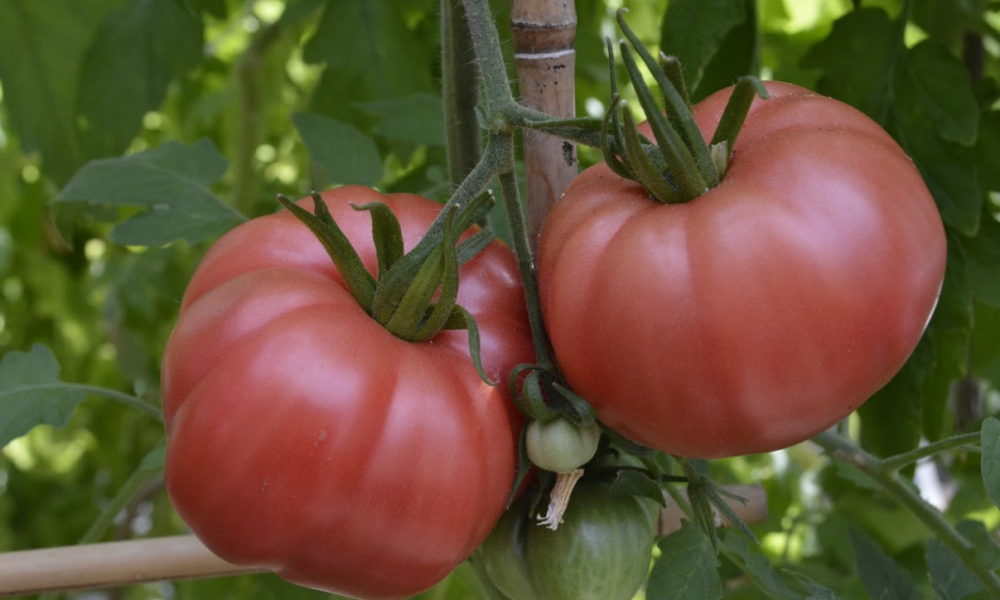