In a clash between two highly touted defenses, it’s only fitting that it took a blocked punt to win the game for Stony Brook (1-0).

Redshirt freshman defensive back Gavin Heslop blocked North Dakota Fighting Hawks (0-1) punter Austin Dussold’s punt attempt with 8:52 remaining in Thursday night’s game. Senior defensive back Kye Morgan recovered the football and took it in for a touchdown that provided the Seawolves with a 13-9 lead. That would be enough for Stony Brook to hold on long enough to win its season opener against No. 19 North Dakota.

“There had to be a big play,” Morgan said on his and Heslop’s efforts resulting in the winning touchdown. “Somebody had to make a play.”
He was referring to North Dakota’s stifling defense, which had allowed just one Stony Brook touchdown up until that point.

North Dakota junior defensive back Cole Reyes forced a safety just 3:09 into the third quarter to give the Fighting Hawks a 9-7 lead, which they held until Heslop and Morgan struck.

But as good as the North Dakota defense played, Stony Brook was just as strong. The unit allowed just one touchdown, less than a minute into the second quarter. Sophomore running back John Santiago converted a 16-yard rushing touchdown to put North Dakota on the board first. Otherwise, the Seawolves’ defense shut the Fighting Hawks’ drives down.

No defensive sequence was more important than that of the Seawolves’ with just a few minutes remaining in the game. After the play that gave Stony Brook a 13-9 lead, the Fighting Hawks were able to make it deep into Seawolves territory. With 2:14 remaining, the Stony Brook defense stopped North Dakota’s fourth-and-one bid that ultimately decided the game.

“We take great pride in being a physical team on both sides of the ball,” Stony Brook head coach Chuck Priore said. “Hopefully, we’re going to continue to be successful.”

Offensive players such as sophomore quarterback Joe Carbone, junior wide receiver Ray Bolden and redshirt junior running back Stacey Bedell succeeded at the right time to put Stony Brook in a position to win against a gritty defense.

Bedell’s 15-yard run set up a first and goal at the seven yard-line for the Seawolves. A few plays later, sophomore running back Jordan Gowins fumbled on the one-yard line, but sophomore tight end Cal Daniels was able to recover it in the end zone for Stony Brook, which tied the game at 7-7 with 4:50 remaining in the first half.

Bedell, whose 2015 season ended prematurely due to an injury, put up a team-high 42 rushing yards on 15 carries.

Bolden led all receivers on either team with five catches and 60 yards. Wide receiver Harrison Jackson recorded three catches for 43 yards as well. Carbone finished the game 16-32 for 159 yards with the majority going to Bolden and Jackson.

“[Bolden] and [Jackson] were both here over the summer with me, and that’s what’s really paying off right now,” Carbone said. “We worked really hard, so hopefully it carries on for the rest of the season.”

That hard work should be given more of an opportunity to shine as Stony Brook faces lesser defenses than North Dakota’s along the year. One thing that will be a constant, is the Seawolves physical defense. That’s not going anywhere.

But Stony Brook is going somewhere as they’ll travel to Philadelphia to play the Temple Owls next on Saturday, Sept. 10. 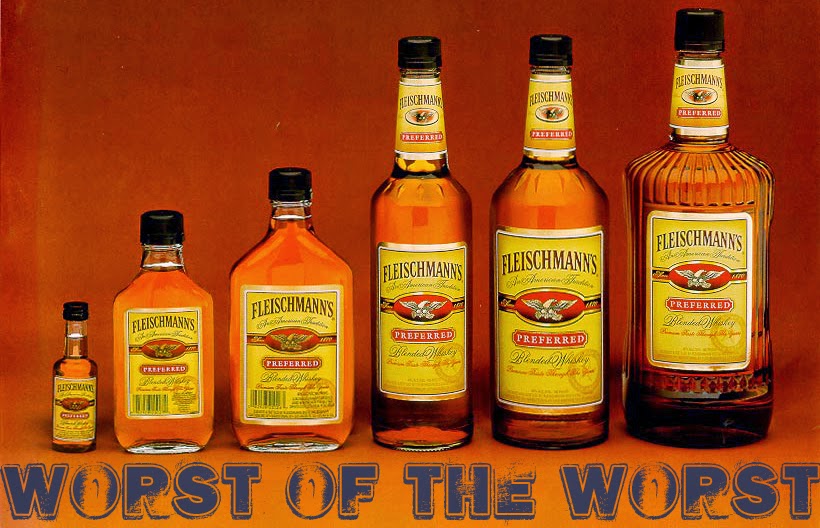 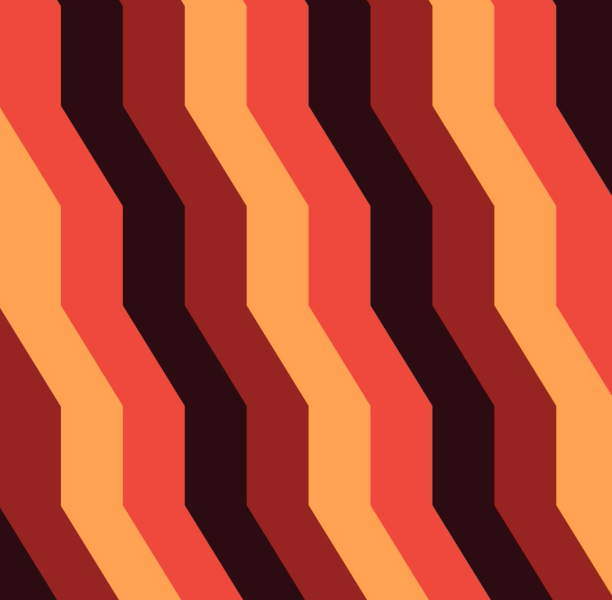