Despite a tough ending last fall, the Stony Brook women’s soccer team is poised for a deep playoff run this season after several big changes.

Senior striker Amy Thompson, a member of Luxembourg’s national team, arrived last fall and will play her first full season with the Seawolves. Brendan Faherty, the former assistant head coach of the University of Washington’s women’s team, was brought into the picture after Sue Ryan was relieved of her coaching duties following a 6-9-3 season. For Faherty, aiming down the team’s sights will be an important part of their season.

“My biggest focus since arriving has been to focus on the present,” Faherty said, regarding his coaching style coming to Stony Brook. “I think my philosophy is always evolving, and I believe in always trying to get better myself and helping the team to improve.”

Following Faherty’s arrival, the team went 5-0 in a quick spring season, outscoring opponents 13-3. A major part of that success was the revitalization of the Seawolves’ defense paired with optimizing their attacks.

“Our focus at training sessions was getting everyone on the same page from an organizational standpoint defensively, and then, on the attack, give players the opportunity to find confidence to have the ball,” Faherty said.

“Our style of play has changed and involves a group approach to defending,” senior defender/midfielder and team captain Priscilla Wiggins said. “[Coach] believes that defending comes from the forwards, and we found a lot of success sitting back and defending teams while finding the right moments to expose and attack.”

Wiggins scored four goals in the spring season, trailing only senior forward Raven Edwards (5). For Wiggins, the spring campaign was not as easy as it may look on paper.

“I was moved to play holding center midfielder, which definitely took me out of my comfort zone,” Wiggins said. “I had been a central and outside defender for three years before, and I had to be very patient with myself to get comfortable at this new position. It required me to open up and see the whole field, and be quicker and more technical on the ball.”

Wiggins started all 18 games last season for the Seawolves and will once again be a major part of their strategy. In order to achieve continued success in such a competitive division, Wiggins and others will need to come up big in early away games at Yale (Aug. 31), Fairfield (Sept. 2) and No. 15-ranked University of Connecticut  (Sept. 11).

“We know that there will no doubt be setbacks and heartbreaking games, but if we can keep our heads on straight and embrace these challenges when it matters most, I know we’ll all feel like winners,” Wiggins said.

In spite of their record, the Seawolves were far from a bad team last year. They were barely outscored in goals (22-19) and never faced more than a two goal deficit. Unfortunately, they were the seventh team in a six team playoff.

“What makes college soccer special is every year is a new team,” Faherty said, regarding what makes this side unique. “The one thing that has really stuck out so far is their motivation to find success in each other and together.”

While this fall has all the makings of a comeback season for the Seawolves, Faherty believes it is important for the team not to look too far ahead. 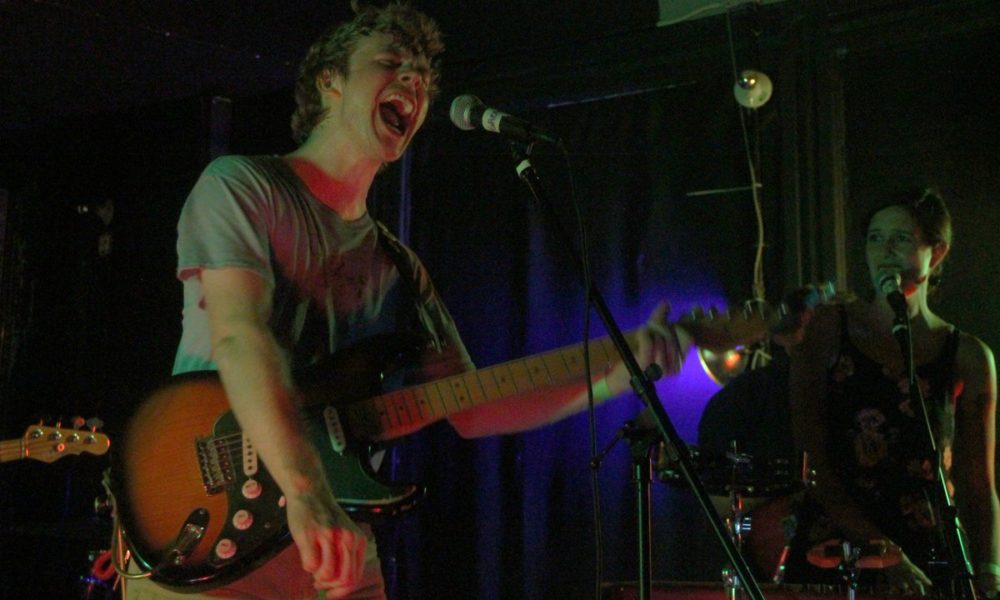 Pinegrove: The Birth of Alt-Country 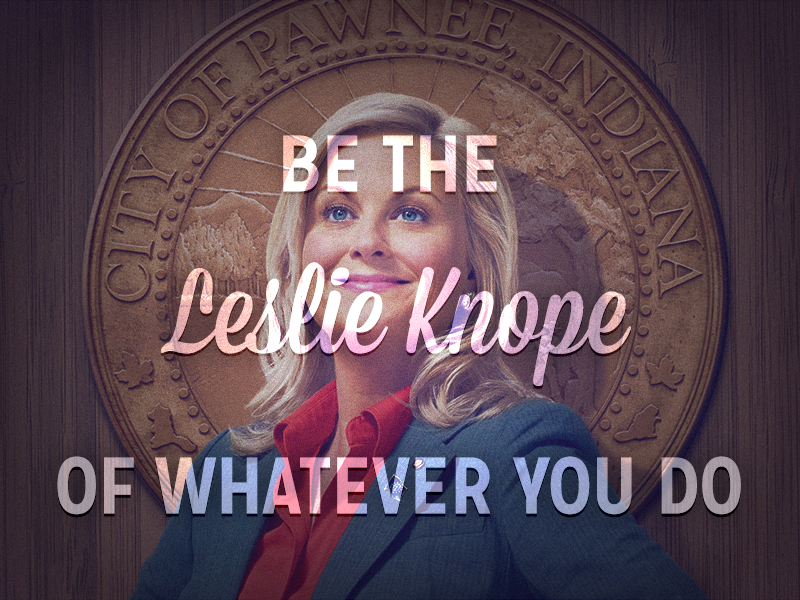 Have You Visited The Third Floor?