“I’ve always been my own biggest critic, and I really do think that has and will continue to add to me as a player,” Bolden said. “Until then I’m just looking to get better.”

His statistics at Moorpark almost match those he recorded with Stony Brook, so it explains that he’s ready to play at the highest level. In ten games at Moorpark in the California Community College Athletic Association (CCCAA), he had 802 receiving yards and five touchdowns. He was ninth in the league with 60 receptions and 19th in the league in receiving yards after his freshman year.

He is also a Texas resident, where football has a huge market. He led Euless Trinity High School with 410 receiving yards, and was a second team All District 6-5A, which is an accolade expressing how well he played in his community. But he chose Moorpark because of his position.

“No program following the close of my senior season was willing to take a chance on me as a wideout, every program at some point brought up the plan to make the transition from wide receiver to defensive back,” Bolden said. “So I was advised to take a year to play on the JUCO (junior college) level and prove to programs I could not only play the position but excel at it more often than not.”

He excelled at football in junior college, and when he transferred to Stony Brook, it was not primarily because of football.

“As for making the move to Stony Brook, it was more so just a blessing, a second chance at my athletic career and education,” Bolden said. “During my first few games at Moorpark, coaches took notice of my play and the offers, visits, phone calls, mail, all the things I didn’t get to experience in high school started coming my way.”

Coming out of a junior college program, Bolden had a self-focused mindset. When arriving to Stony Brook, he maintained the same mindset. After meeting the group of wide receivers, that completely changed.

Wide receivers should develop chemistry with their quarterback in order to give the team a chance to be prolific. Redshirt sophomore quarterback Joe Carbone said that Bolden was vital on the field and plays a significant role in the team’s success.

“Ray was a consistent and reliable target who could get open in all different kinds of situations,” Carbone said. “Ray is a vital part of our offense. He is one of the main pieces that allows our offense to click. We consistently work together throughout the offseason and there are not too many people like Ray Bolden. He’s a special guy.”

Bolden’s main focus on football is execution. When the team is clicking, Bolden loves seeing his teammates happy.

“I enjoy seeing my teammates just enjoying success,” Bolden said. “Coming back to a smiling sideline is the best thing to me as a player and I’m sure I could speak for everyone when I say that. Then knowing that you basically prove your staff right with play calling, and belief in the players they have out there is a great feeling as well.” 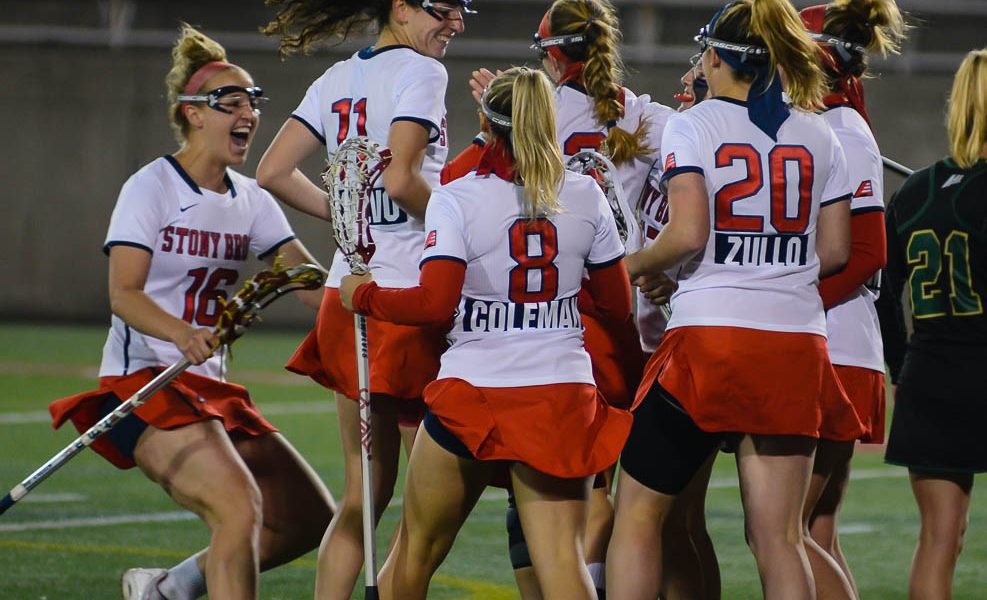 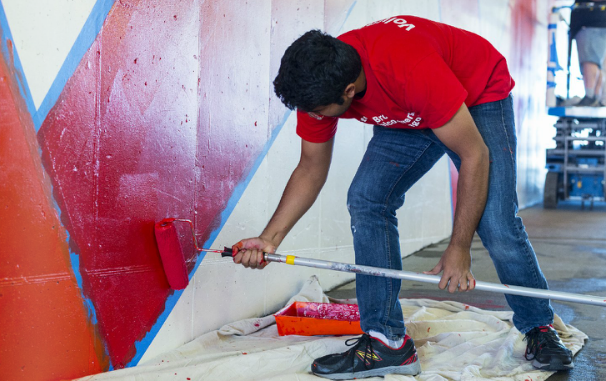