There was a dead moon at the end of the interstate.

It sat so low in the sky. From behind houses, buildings and trees it disappeared. On the straightaways it returned. Every slight turn on the road brought it across the car’s windshield in a broad arc. It was a stationary target on a long and unending range.

It wasn’t a full moon, but less of a crescent. It looked as if something had torn pieces from it. It was fixed so stolid in position, jacked up to that loose space among the black of a starless, clouded night. A horror film without the dread. Like the moon, somebody had replaced it with melancholy.

Sweet melancholy for the cars along that interstate, a stretch of pavement housing shells of metal and shells of people. Cooped up into hurtling boxes with their radios turned up high. There were so many ways to ignore the world along a highway. Take away the life, the homes, the stores, and remove the people to an enclosure where they bake in emotions. Put them into a state of Schrodinger-like design, halfway in between place and home, neither anywhere nor really in their seat, somewhere far enough away.

It was a dead moon. Its face could have had an orange color, but instead it had faded like a fall leaf decaying on the forest floor. It was brown then, so deep it was wet there in the sky. So low it could not hold itself up, ripped apart and thrown to the edge of the world.

And there were characters, of course. So many it becomes disconcerting. Every single one of those people may fear so many different things. Their worried faces are hidden behind black glass and headlights. Nobody is a person then. Everybody becomes personified. Those people in the cars around faceless, dehumanized. Like ants, like watching ants. The one that was braver than the rest moved in and out of lanes. The depressed, or the old, or the paranoid, or the panicked driving at the just the legal limit. The missing, the lost, just pass by. Each could be a story, but they can’t. They are as alive as their cars, cocooned and hibernating in metal and leather.

Every plot is defunct; they fly away much too fast. Every element and metaphor disappears down an exit.

The ‘I’ dies with their stories. The ‘I’ is as much as any one of those other cars. Pointless enough to play bumper sticker psychology, as pointless as calling a brown moon dead.

The ‘I’ was there. Somewhere in between the cushion and the dashboard, engulfed in loud music, turning that space into a sweat box of sound. Dehumanized and given purpose, moving from point A to point B. Given the task of following a moon that will never come any closer. 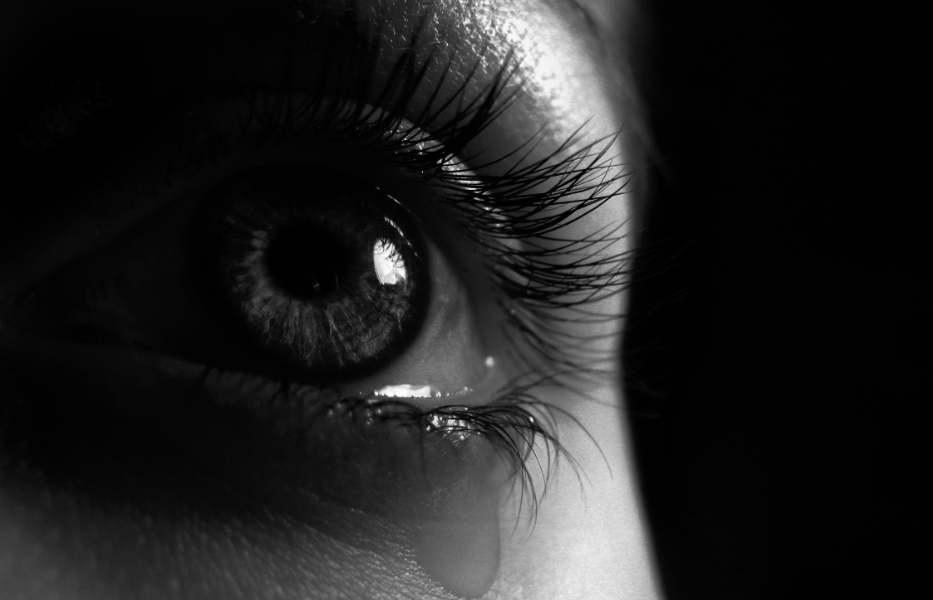 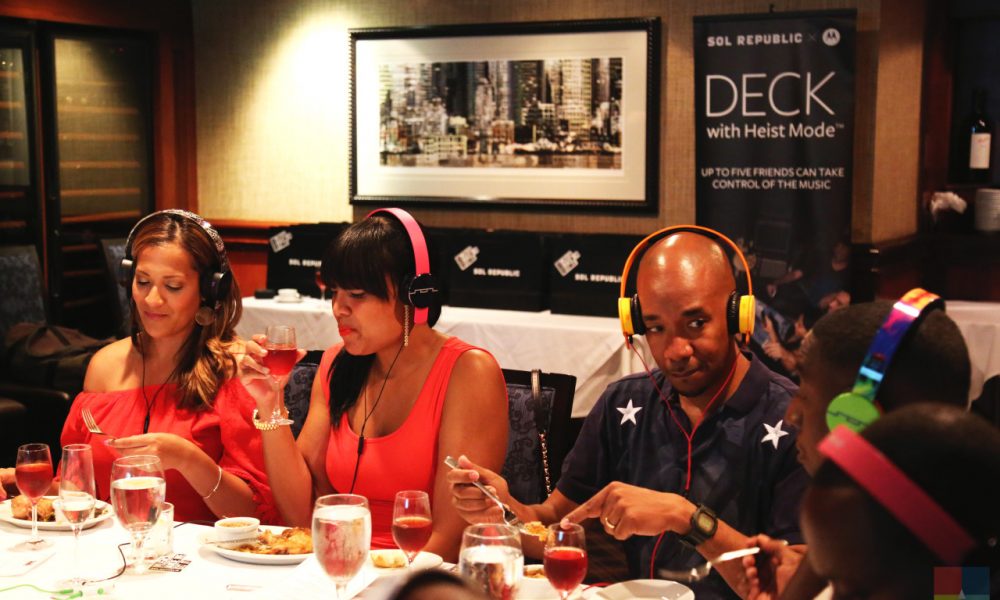 A Little Jam With Your Meal