More than 160 people from the Stony Brook University community gathered inside the Student Activities Center on May 7 for a vigil to remember Nicholas Holt, 18, a freshman biology major who died on April 29.

“Seeing him go so early in life was like a wake-up call,” Benjamin Hart, a close friend of Holt’s who helped organize the vigil, said. “Cherish people in your life because you never know when they will be gone.”

The somber mood in the room changed when people remembered Holt, recalling stories that filled the room with laughter. Hart described an incident when Holt sent him a Snapchat of a peanut butter sandwich made with an entire jar of peanut butter and a large protein shake. Holt titled the Snapchat “#bulkingseason.” When Hart got back to the room, the barely eaten sandwich was in the trash and the protein shake was stashed in the fridge. 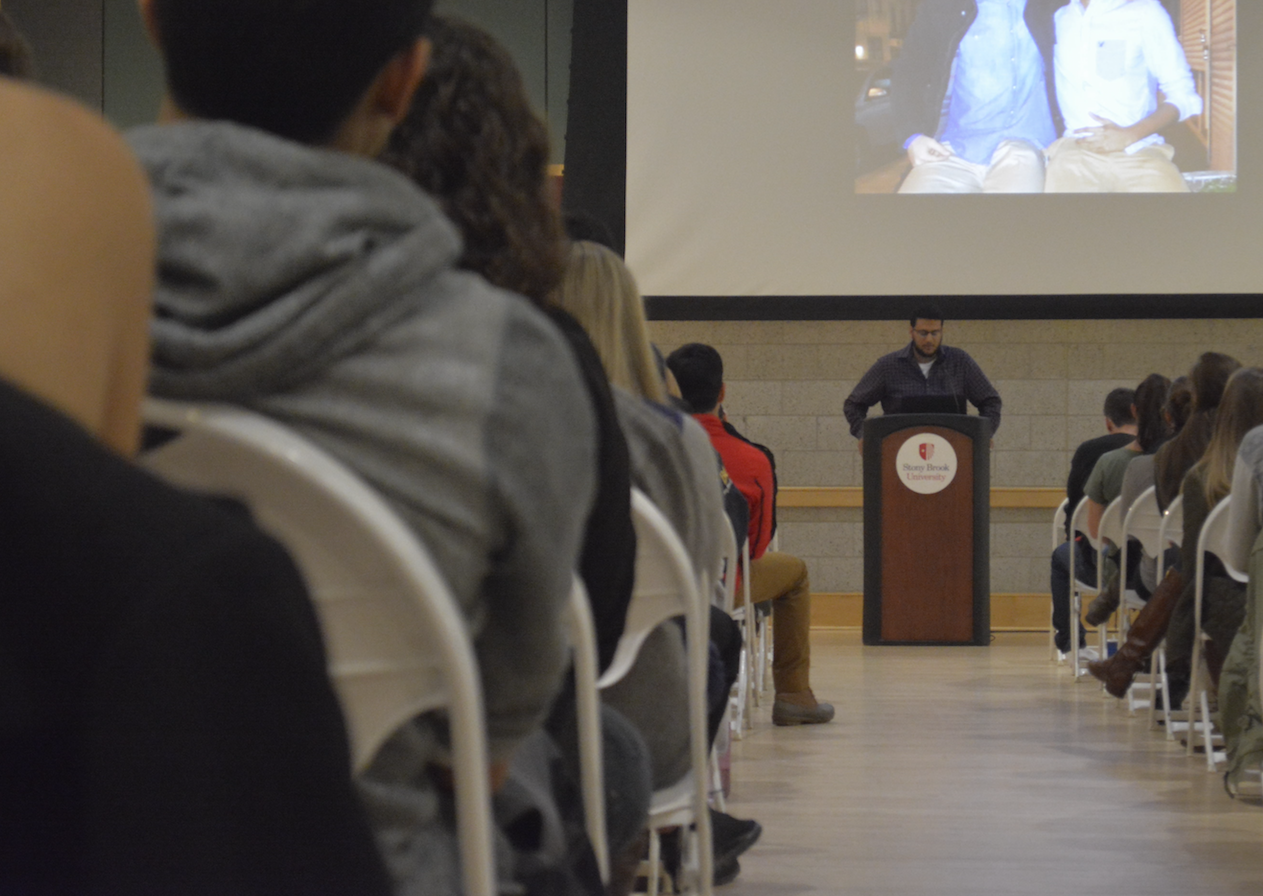 “I saw him three years ago. He was an awesome student, great person and beloved at our high school,” Shenkman said. “I look at you as an educator and want you to live life to the fullest. Be careful of the decisions you make and look out for each other.”

Attendees and speakers remained squarely focused on remembering their friend, but the circumstances surrounding Holt’s death remain a mystery.

Sources close to the Alpha Phi Delta fraternity said that Holt was at his crossing party in the fraternity house on Walnut Ave. in Setauket. The morning of Monday, April 25, the day after the party, Holt was hospitalized at John T. Mather Memorial Hospital. He died there due to alcohol related circumstances, the Suffolk County Police Department said.

Pledging took up much of Holt’s time. Friends said he grew busier after he started his initiation into the Gamma Omicron chapter of APD. Psychology and English double major Izzy Bouklas, who became friends with Holt at the beginning of his freshman year, said they grew apart while Holt was pledging.

“He wasn’t really a drinker, but I think he liked the idea of brotherhood,” she said. 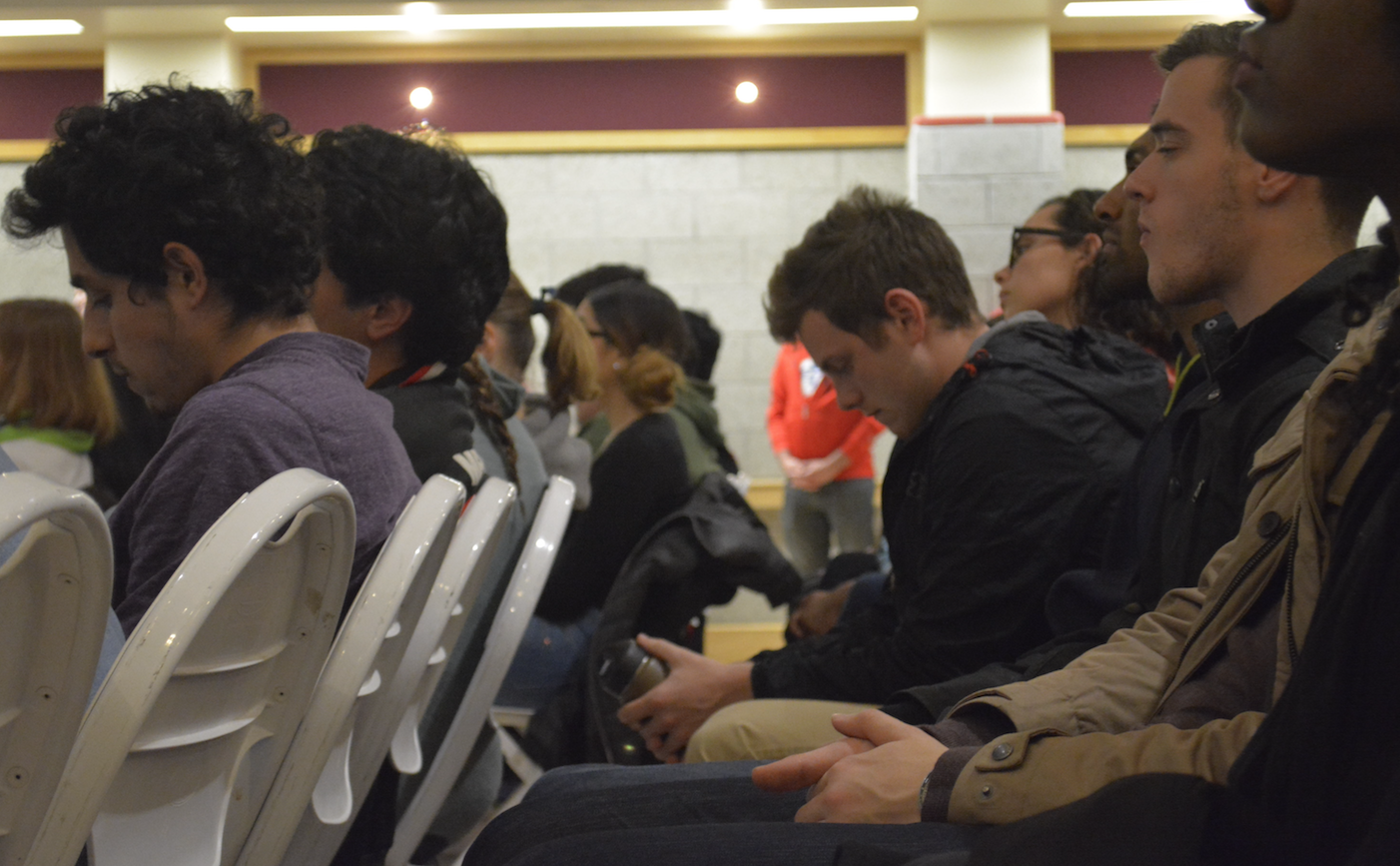 Holt was the type of man who could easily make friends with strangers. In his sophomore year of high school, Andres Medina had grown depressed, and it was Holt who pulled him out of that state.

“I was having suicidal thoughts,” Medina said. “I didn’t trust my friends. They threw me to the curb, and Nick saw me depressed in math class and he looked at me and asked what was wrong.”

“He told me to keep pushing forward because life is worth it.” Medina has since used those words as a guide.

When Holt came to Stony Brook from Queens, his outgoing personality quickly made him friends, as it did with Bouklas, who he met at orientation.

“He was the greatest friend anyone could ever have,” Bouklas said.

“He was always happy, always smiling, and even when he was angry, he was calm,” Holt’s sister, Tamara Holt, said. “He was a very strong black man. He was going to do good things for our community.”

Nicholas’s funeral was held in Queens, N.Y., on Friday, May 6.

APD was suspended from Stony Brook in March, 2015, university officials said. National APD officials told Newsday on May 4 that they were suspending Gamma Omicron from the organization. They also said they were considering further action pending the current investigation.

Tamara said that the family would not yet release details about the current investigation, which remains non-criminal. 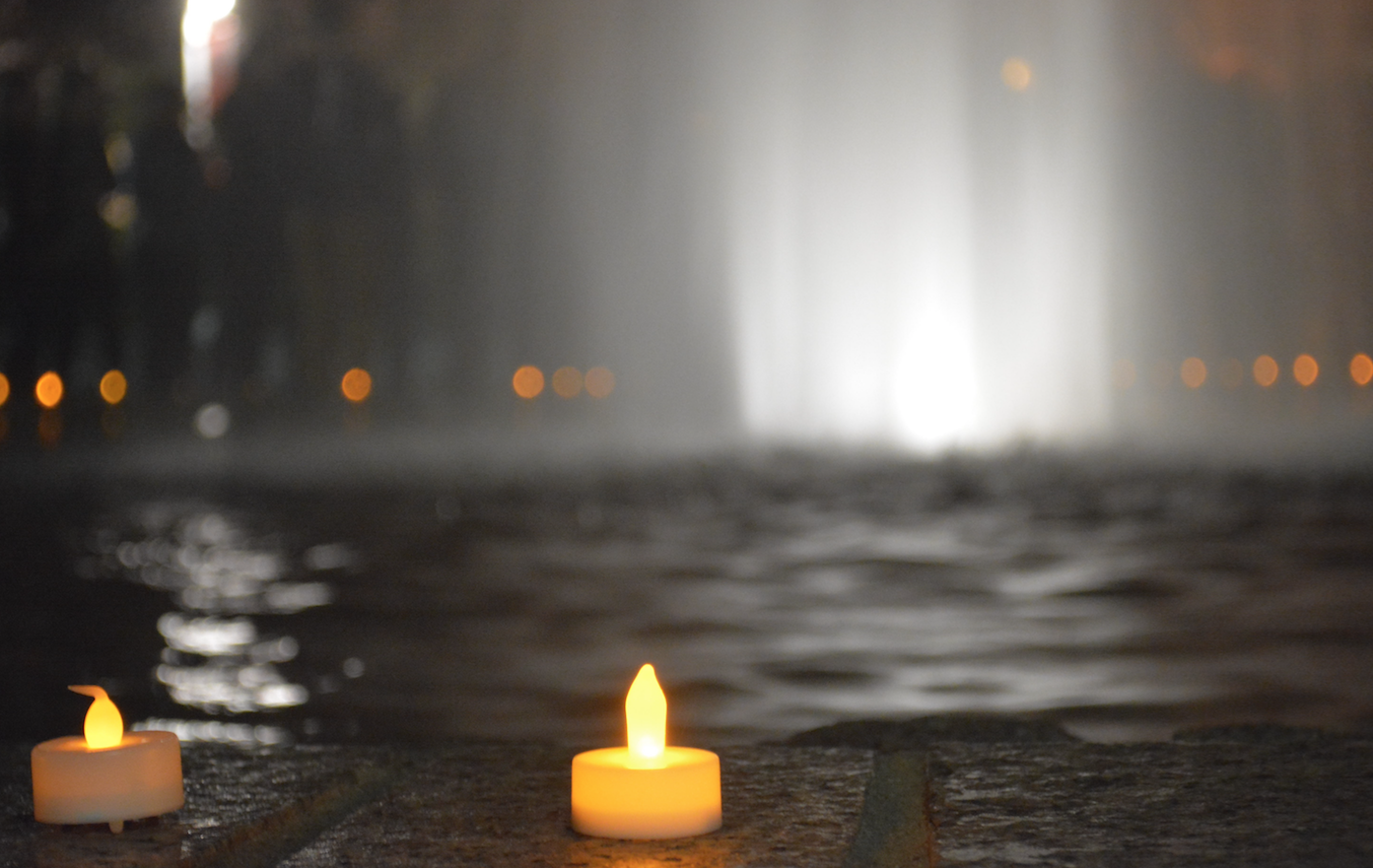 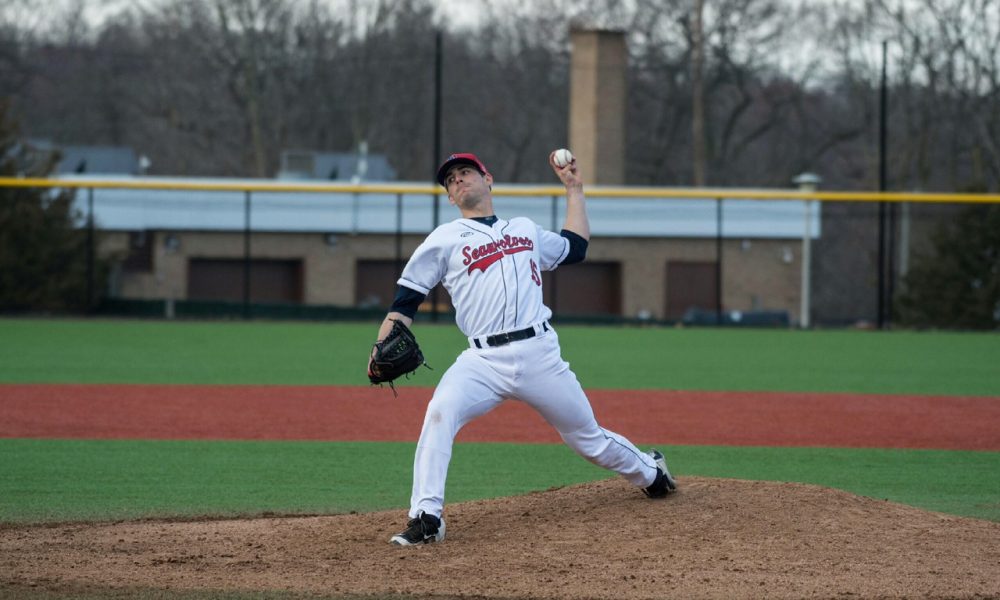 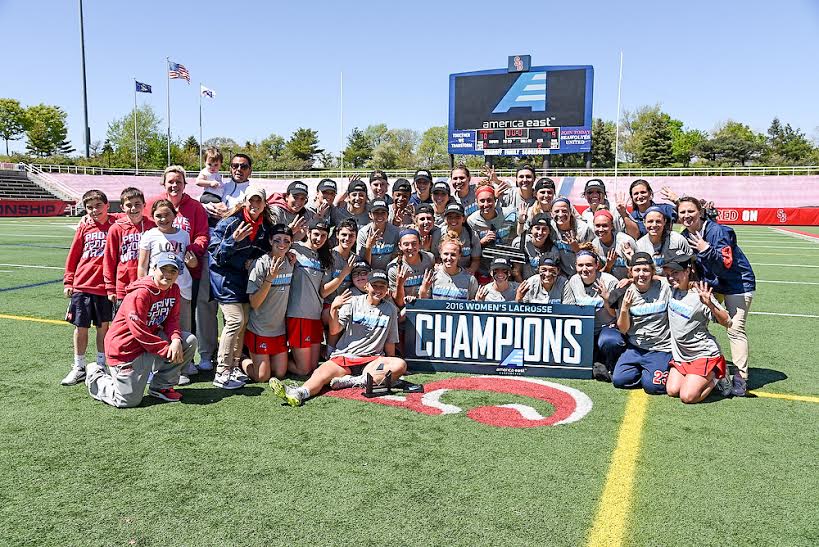