The attempt would determine whether the Stony Brook Seawolves (16-3) would emerge victorious over the Albany Great Danes (11-7) in the America East Championship, or the two teams would head to overtime, bringing a sudden-death element to a crazy back-and-forth game.

“I just was praying to God that it was gonna go in,” Mitchell said.

Sure enough, Mitchell rifled the ball past Albany senior goalkeeper Courtney Henderson to cap a wild comeback win for the Seawolves at the buzzer.

“Being a freshman, I didn’t expect to play a lot,” Mitchell said. “For me, being in a position to score goals like that is just something I’m so grateful for.”

The victory marked Stony Brook’s fourth straight America East championship, all of them against Albany. Albany beat Stony Brook in the America East finals in 2012 and was a few minutes from doing so again.

Albany graduate midfielder Rachel Bowles scored her 37th goal of the season with 4:14 remaining when she beat Stony Brook freshman goalkeeper Anna Tesoriero, which gave the Great Danes a 9-8 lead.

Junior attacker Courtney Murphy responded and came up clutch for Stony Brook. With 1:23 remaining, Murphy took a pass from junior attacker Alyssa Guido and deposited her fourth goal of the game. It was her 95th goal of the season, which is just three behind the Division I single-season record set by Delaware’s Karen Emas in 1984.

“We needed a goal and by any means necessary, we were gonna try to do it,” Murphy said. “We got a lot of momentum from that. We were amped and we’re like, ‘We’re not going to overtime with this, we’re getting this done right now.’”

Perhaps it was that momentum that allowed Stony Brook to fight to get the ball back after Albany won the ensuing draw control.

Stony Brook senior defender Alyssa Fleming was able to secure a ground ball after forcing an Albany turnover and start the rush that would culminate in Mitchell’s game-winner.

“[Fleming] won the game for us,” Murphy said. “Most of the time when people are stalling with two minutes left in the women’s games, it’s pretty much almost impossible to get the ball back. A lot of people forget about that play because everyone was looking at the goal, but if it wasn’t for her, [Albany] would have been celebrating on our field.”

As the No. 7-ranked team in the nation, Stony Brook was expected to run through Albany en route to the NCAA tournament. That prediction was made all the more valid when considering Stony Brook’s 13-4 victory at Albany in the final game of the regular season just over a week ago.

“Albany played their hearts out,” Stony Brook Head Coach Joe Spallina said. “A lot more was at stake this game than the last game; their season was on the line. This was something where they played for their lives. I don’t want to rely on a committee to tell me we’re in the [NCAA] tournament or not, and they didn’t either.”

After Murphy’s tying goal, Spallina never had any intention of letting the game head to sudden death.

“We called a timeout [after Fleming’s forced turnover] and we actually talked about winning it on the buzzer, believe it or not,” he said. “I said, ‘Here’s the deal, we’re gonna win this game right now. It’s not going to overtime, there’s no doubt in my mind.’”

He proved to be correct, as Mitchell’s goal sent the crowd into a frenzy.

The victory would not have been possible without junior midfielder Dorrien Van Dyke, however. She scored four goals and an assist, which puts her at 52 tallies on the season.

“[Winning the America East championship] was our second goal to accomplish,” Van Dyke said. “Our first goal was winning the overall league [in the regular season]. We’re on to our third goal which is to win the first round of NCAA.”

Stony Brook sophomore attacker Kylie Ohlmiller had a stellar game as well, scoring a goal and dishing out three assists.

Albany junior attacker and 58 goals-scorer Dakotah Savitcheff was responsible for the underdog Great Danes pushing the Seawolves to the brink in a game that had five lead changes. She led Albany with four goals and an assist, but her team came up just short of a stunning upset.

Stony Brook will play the Boston College Eagles (10-8) in Chestnut Hill, MA, in the first round of the NCAA tournament on Friday, May 13. 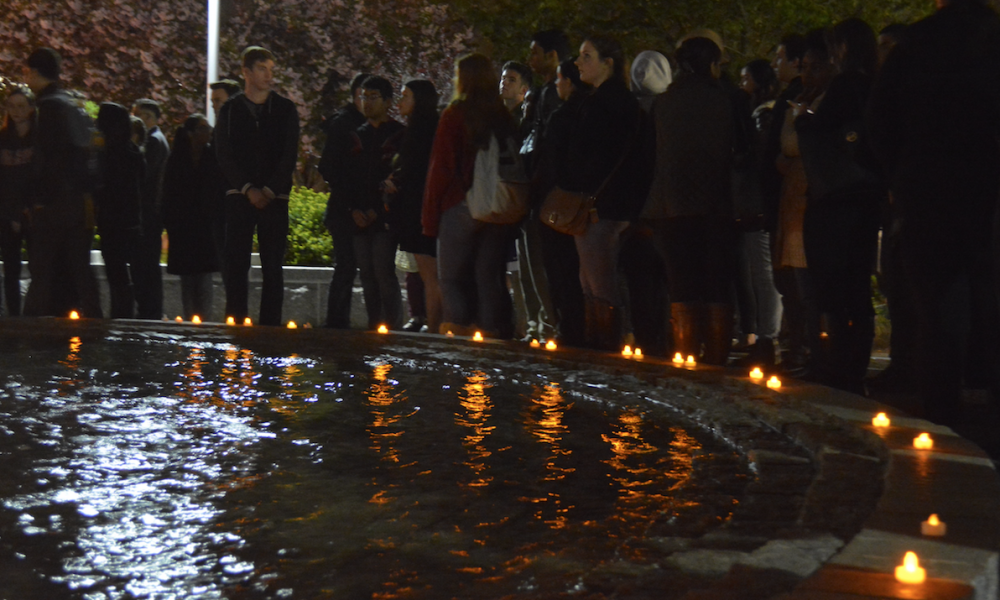 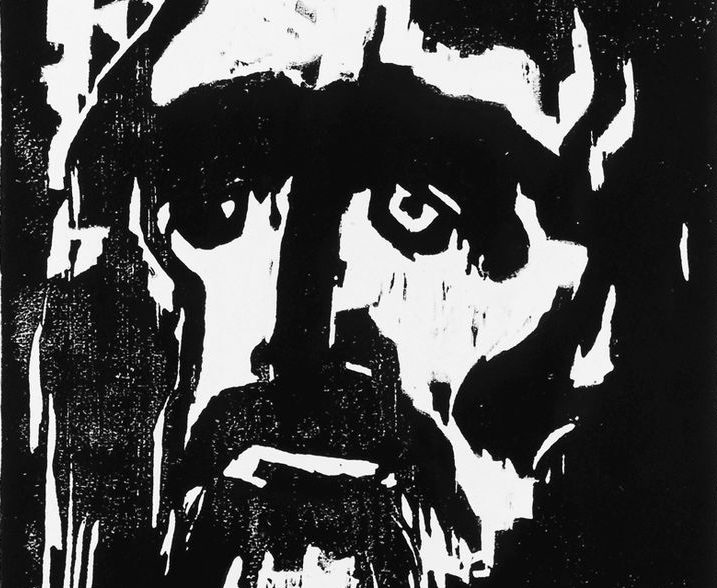