Ohio Governor John Kasich is the first presidential candidate to visit Long Island ahead of the New York Republican primary on April 19. He made two appearances, one at Hofstra University and another in Huntington.

Kasich answered numerous questions ranging from women’s health to higher education and gun control. He also responded to a comment about his lack of coverage by media outlets.

“How can you claim to be a candidate for women and families when you defunded Planned Parenthood in Ohio, your home state,” asked a Hofstra student attending the event.

“I think the organization has discredited itself,” Kasich said in response, “We’re not going to reduce funding for women’s health, there’s no way we’re going to do that. We’re going to have other entities like hospitals where people can go and get what they want.”

Kasich continued by citing his increase in Ohio’s Medicaid program, which he states increased the number of women receiving health coverage by 300,000.

Last month, the Ohio legislature sent a bill to Kasich’s desk that would slash Planned Parenthood funding by $1.3 million dollars. Kasich is expected to sign the bill into law.

Another student asked Kasich about his plans for higher education. “We have a lot of students here and a huge concern. Obviously most of us will have these loans for most of our lives and the majority of us, I’m assuming, have loans right now. How do you plan, if you become president, to alleviate some of these loans?”

Kasich started his response by saying, “I asked your president what it costs to go here,” which drew chuckles from the students in the audience. The tuition at Hofstra is $39,400 per year before room, board and other expenses are factored in, according to the University’s website.

Kasich outlined three ways in which he plans to change how America looks at higher education. He started out by saying that encouraging students to spend their first two years at a community college before transferring would drastically cut their college expenses. . Kasich used Michigan as an example. In the state, community college tuition costs $6,000 for two years and all credits transfer to other state schools.

His other points had to do with how high schoolers are prepared for college. He wants to increase funding for College Credit Plus Programs, such as the Advanced Placement program., that allow students to earn college credit while in high school.

“We have a lot of students going to college and taking remedial math and English classes and paying for those as part of their tuition,” Kasich added, “We need to have a nationwide online opportunity to remediate those courses before you get out of high school and before you go to college, so you’re not paying for eleventh grade math in college.”

Kasich also added that students should be able to restructure their loans so they aren’t paying interest rates that aren’t in line with today’s market. He added that he wants schools to rethink their priorities to help control costs.

“I don’t want the four year schools to kill themselves. They need to reform,” Kasich said

Kasich also responded to calls from Republican frontrunner Donald Trump for him to drop out of the race.

“I thought we got out of the sandbox years ago,” Kasich said after referencing Trump’s calls to get out of the race for “taking his votes away.”

After a question about the media coverage disparity between Kasich and the other candidates, notably Trump, Kasich referenced his time at Fox News when he hosted the show Heartland with John Kasich and filled in as a guest host on the O’Reilly Factor for almost nine years. Kasich pointed out that the media looks to cover stories that will draw higher ratings.

“I’m not saying wacky things out here, I’m saying things that will fix the country and you know what that is,” Kasich asked. “Boring. So I’ve been working in the ‘boring’ lane because that’s how you fix the country, because the other things don’t help.”

“But do you know what’s so funny? I’ve survived. I’ve had the least amount of money, least amount of coverage and I’m still standing here. I’ve received over thirty newspaper endorsements, including the New York Times, but it hasn’t moved the needle. The media environment is changing.”

Kasich was correct when he referenced having the least amount of money and coverage among the three remaining Republican candidates.Trump has been mentioned in the media more than 400,000 times since declaring his candidacy for president, according to data compiled by the Atlantic; Kasich has been mentioned just under 35,000 times.

Although in an underdog position, Kasich was optimistic about his chances in New York in the upcoming primaries, “Somebody asked me about New York values. Apparently if you said it like Cruz, it’s really bad,” Kasich said, “I love New York. I went over to Queens and I think I’ll do really well here because I’ll overcome that picture of me eating Pizza with a fork!” 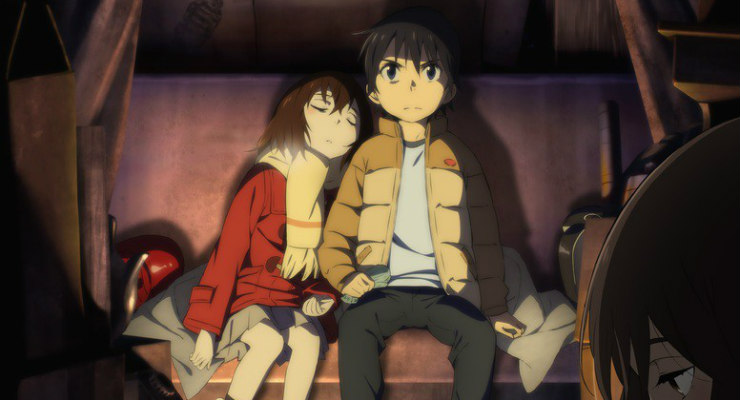 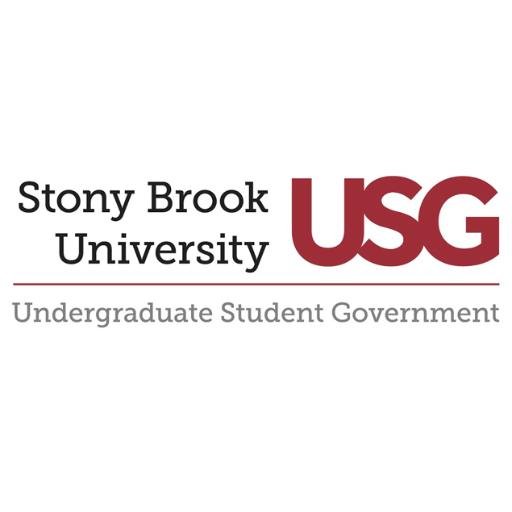