Boku Dake Ga Inai Machi (“The Town Where Only I Am Missing”), better known in the United States by its translated name, ERASED, concluded its 12 episode run last week. The show was originally a manga written by Kei Sanbe, who has made 11 other series since 2001. ERASED is the first to get an anime adaptation. A-1 Pictures, an anime production studio known for making shows such as Sword Art Online and Aldnoah.Zero was in charge of translating the story to animation.

The show tells the story of 28-year-old Satoru Fujinuma, who has an ability he calls “Revival” that allows him to go back in time in order to fix events before their disastrous outcomes come to fruition.

He has no control, however, over when a “Revival” occurs or when it takes him to – although normally it takes him back five or ten minutes.

One day, his mother comes to visit. While Fujinuma is out working, she is killed. After Fujinuma runs away from the police, as he is the only one at the scene and so is the only suspect, he sees a glowing butterfly, signaling a “Revival.” However, instead of five minutes, this “Revival” takes him back 18 years, to when he was in fifth grade, and only a few weeks before a series of murders that he realizes are somehow connected to his mother’s death. Thus, he sets out to protect the children who were killed in his original timeline in the hope that changing the past will allow him to save his mother and clear his name in the present.

Fujinuma’s thoughts and actions clearly show that the characters are going to be at least somewhat complex. He makes mistakes, blurts out what he is thinking, yet is always planning and trying to figure out the next best course of action. The other characters all do much of the the same. They’re children, and so are generally very quiet or very outgoing, but all of them change as the series progresses.

Kenya Kobayashi, one of Fujinuma’s friends, starts out quiet and intelligent, but over time becomes a more active participant in Fujinuma’s plans. He figures out that something is wrong and tries to help in any way he can by actively suggesting ways to improve the situation. Along with Kobayashi, almost every character realizes that Fujinuma is not acting like a normal child. He is constantly planning, speaks in an unusually formal tone and uses knowledge from the future to solve murders that have not happened. However, being so proactive and outgoing in order to prevent murder ends up inspiring everyone around him to change in some way.

Unfortunately, the characters who are exclusive to the original timeline suffer from how little screen time they are given. All but one of them only had a few conversations, and mostly existed to further the plot in an episode. As a result, their personalities did not have time to develop much beyond one note characters.

Another weakness of the show is the mystery. By the middle of the season, almost anyone should be able to figure out who the killer is, mostly through simple processes of elimination.

Despite that, the show manages to remain very enjoyable through a mixture of the unusual ideas and great atmosphere.

Aiding the atmosphere is the music, which may very well be some of the best this season. The opening, “Re:Re” by Asian Kung-Fu Generation, is the best opening of the new anime this season, using disjointed and hard to follow imagery that is also interesting to look at mixed with a song that is enjoyable to listen to. The ending song, “Sore wa Chiisana Hikari no Youna,” or “It’s Like a Small Light,” by Sayuri manages to one up the opening by having visuals just as confusing yet interesting with an even better song.

ERASED is by no means a perfect show. The mystery is obvious to figure out, some of the characters are in the show purely to advance the plot and aside from the finale, every single episode ends in a cliffhanger. However, the music is great, the characters are enjoyable, likable and generally well written and the concept of the show is something that I have never seen before. It’s well worth your time, especially if you want to binge watch something over the course of an afternoon. For the most part, it will have you laughing, crying and gasping exactly when it wants, right up to the last scene. 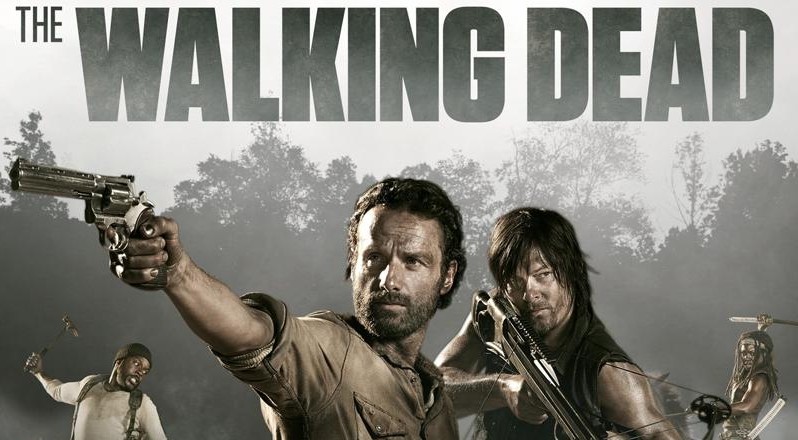 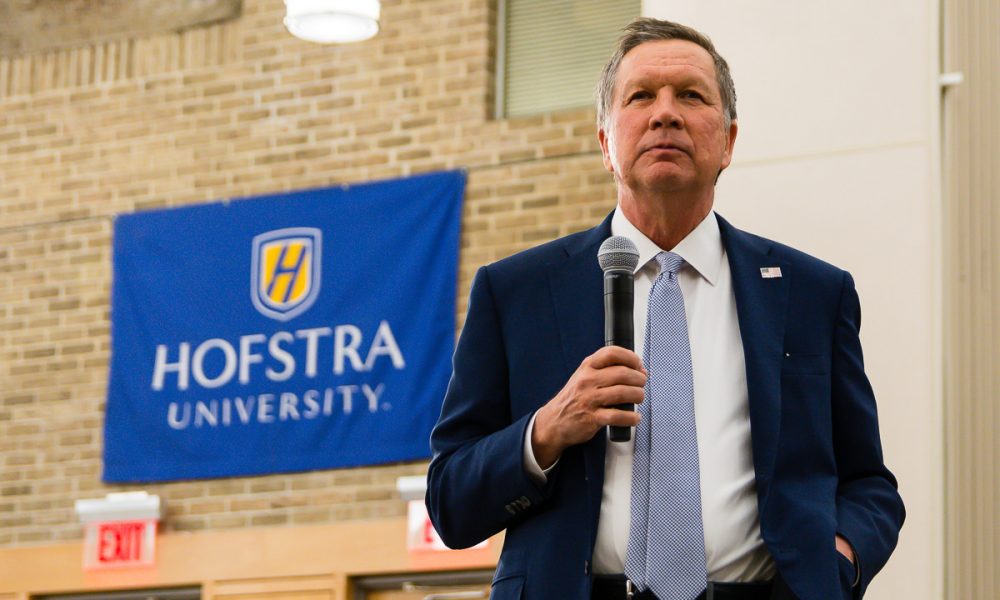