This year’s Brookfest had everything: dancing! Hot tunes! Drugs, probably, but on the record, I didn’t see any of that!

As spectators walked in there was a prominent “Millennial Board™,” featuring the most prominent pictures of the most joyous seawolves celebrating their yearly ritual of listening to hard rap music in an arena. The whole time I was hoping somebody would post a titty and/or dick pic, and in a lapse of judgment, it would be aired on the big screen. Alas, that didn’t happen.

Local rapper “Jus” kicked off the evening. I don’t really know how local rap works, but he did a lot of covers. People seemed to enjoy so that was pleasant. His mom was wearing a hat dedicated to his brand. I wish my mom cared that much.

For a few songs, he brought out kinda local band Nice Shot, Kid to hold down some backing instrumentals. That was tight. A.J. is really good at drums, and I saw him shirtless once and it was intimidating.

Overall Jus had a mad bright smile, and his mom was happy and in the end. Family does matter most.

When I went in the bathroom I overheard somebody say, “I once pissed on myself in the fourth grade. I was wearing a bathing suit. Ironically.”

The first time I heard anything about Cash Cash, the first main performer, it was while I was doing a BuzzFeed quiz asking what bands I listened to in my scene phase. I didn’t have a scene phase so I didn’t do too well on that quiz.

Cash Cash was fun to watch. My face started hurting. My nose started vibrating. I finally understood why there were people who liked EDM.

Then I looked at my phone, realized I was only 20 minutes into the set, and then they sampled the White Stripes, and that really threw me for a loop.

Honestly, about 55 minutes in, I realized why some people don’t believe in God. If EDM is your jam, that’s cool, but I don’t think the Cash Cash train is a train this seawolf will ever take a ride on.

I didn’t know it, but I had been waiting to see Future my whole life. That man knows how to make a hit, and he rides them as hard as a white horse into the sunset.

As he banged through hits from “What a Time to Be Alive,” “Evol” and “DS2,” the crowd went relatively nutty. It’s not my place to judge their mental state, though.

He then shouted out the various years of education, starting at freshmen and ending at seniors. It was nice to see somebody so all-inclusive as he was.

Then some dude definitely got a boner based on the way this girl danced on him. I would like to think that Future got that man laid.

I had a pretty good time. USG ran the show really well and absolutely killed it by picking Future as a headliner.

Until next Brookfest we must cherish the memories that Future has brought us. Praise Future. Long live Future. 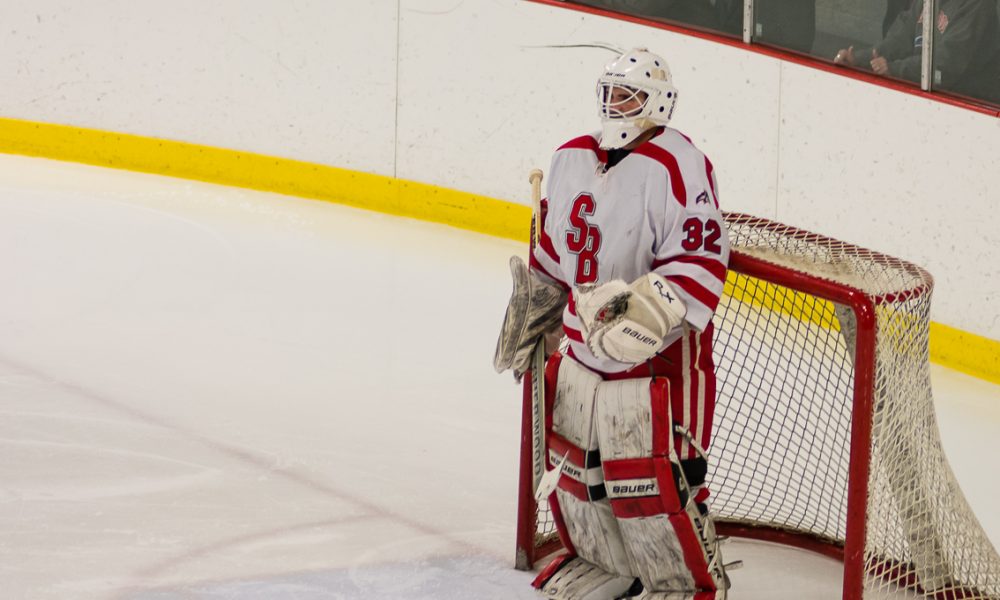 Todd Scarola: From Career in Doubt to ESCHL Champion