Zootopia is a pretty ironic name. A portmanteau of “zoo” and “utopia”, it refers to a world that will never exist—even in an imaginary animal world.

The movie delivers a powerful political message. Judy, a rabbit who dreams of being a police officer, bears discrimination based on her race. “Bunnies can’t be police”, she is told from birth. When she eventually achieves her dream, she goes to the city, Zootopia, where it is known that “everything is possible.” However, even the police chief can’t get rid of the bias and stereotype surrounding a bunny police officer.

Not everything is possible, even in Zootopia. It indicates the difficulties of achieving equality desired by both the imaginary and real world.

After a series of struggles, Judy finally solves a case and proves that racism is nonsense; it seems that it’s time to finish with a happy ending.

In a press conference, Judy indicates a biological connection between savaged animals and predators. The whole city goes into panic; the predators become dangerous and a blamed group. As a victim of racism, Judy uses the same bias to repeat history, even if it is not on purpose.

Whether in the deep of a victim’s heart, he has his own bias towards the injurers?

Another main character is a sheep, the vice mayor of Zootopia. She is the most ambitious one who manages the whole conspiracy in order to wipe out the predators in Zootopia. As the victims of racism, when the prey gets in charge of the city, rather than improving the right of equality, she destroys the other race to get more power. This part of the plot shocked me the most. I started to think: when we fight for equality, are we always fighting for rights”, or “power?

It reminds me of an event that happened in the 2016 Oscars Ceremony.  Chris Rock, the famous African American actor and also the host of the ceremony, criticized the lack of diversity at the Oscars. “Why this Oscars? It’s the 88th Academy Awards, which means this whole ‘no black nominees’ thing has happened at least 71 other times,” Rock said as he opened the show.

However, right after Mr. Rock’s stirring speech, he publicly made a joke about Asians, which was about Asian stereotypes and child slave labor.

It is still a long road in front of us to fight for the equality of human rights; both Zootopia and what Mr. Rock’s cases prove that.

It ends up with the happy ending like most Disney movies—the conspiracy is exposed and everyone goes back to their delightful life, but in term of its political inspiration for race, rights and power, it might be the best animated film I’ve seen this year. 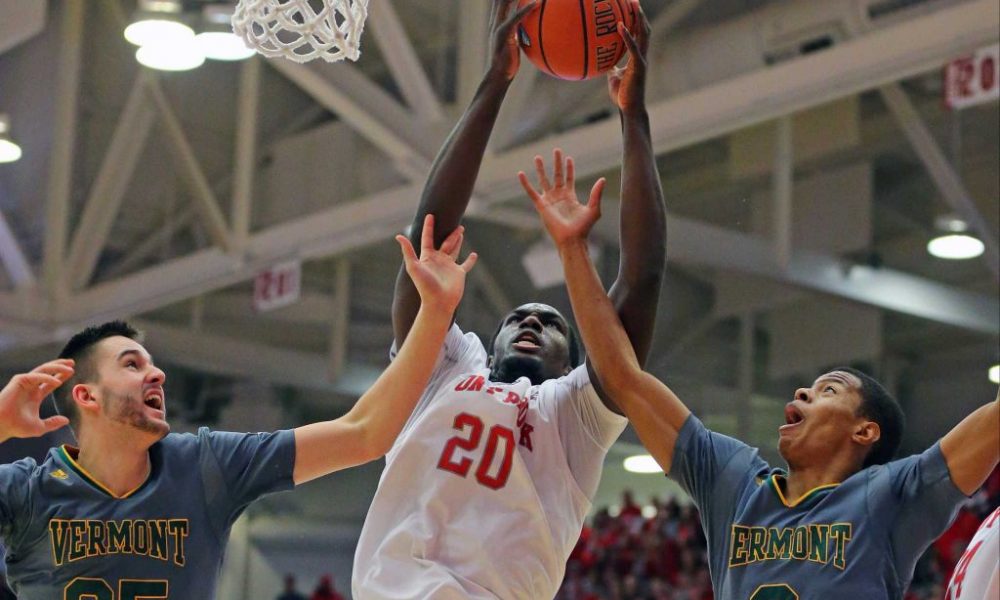 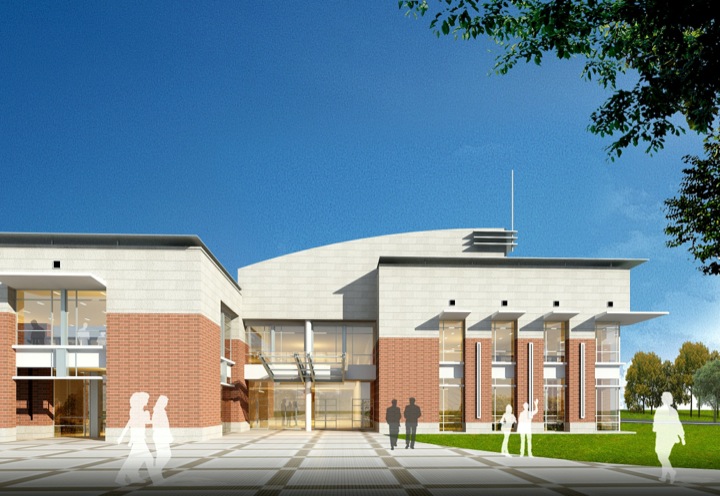